Where do words come from?

Where do words come from?  My journey of transformation from the ‘perfect active obstetrician’ to the ’contemplative spiritual director’ who works from the place of the unknown, utilising the lenses of Wilfred Bion and Quaker Spirituality. 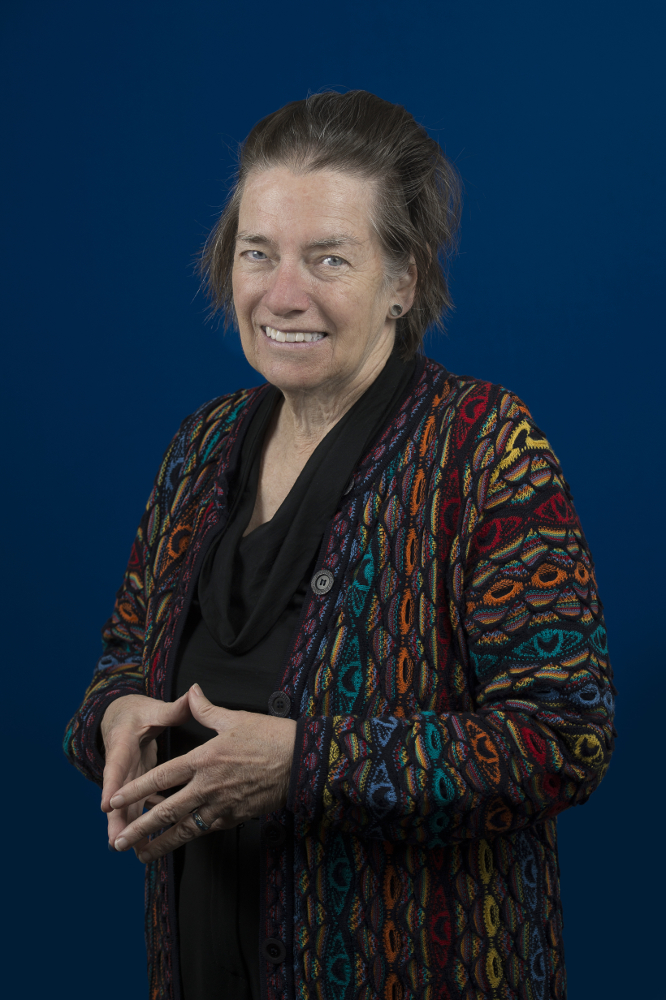 Janet graduated from Monash University B.Med.Sci(Hons); M.B.B.S (Hons).  After the usual early postgraduate years, she trained as an obstetrician and gynaecologist at RWH in Carlton being the first woman for 25 years to do so and won the F.J.Browne medal for RACOG for her membership examinations. She then travelled to Glasgow to complete her postgraduate studies and during this time won the Gold Medal of the RCOG College.
In 1983 she returned to Melbourne as the RACOG College Research Fellow. Janet was also a Fellow in Clinical Genetics at the RCH and RWH for several years.
Her love of patient contact and obstetrics resulted in her appointment as Consultant Obstetrician at RWH in 1986 and the start of a very busy private practice.
In the late 1980’s she was very involved with the start of the Centre Against Sexual Assault at RWH and was on the Board and Honorary Consultant Gynaecologist until the late 1990s. During this time she was appointed as one of the first three Advisors re Sexual Assault to the Anglican Archbishop of Melbourne.
Her involvement with the RACOG at governance level started in the 1980s with her election to the State Committee. In 1992 she was elected to the Federal Council of the College. She was actively engaged in working for part-time training and the Women’s Careers Committee.
In 1998 with the creation of the Royal Australasian College of Obstetrics and Gynaecology she was the inaugural Honorary Secretary for two terms. During this time the college ethics committee was created. Janet also served on the AMA Ethics Committee as the College’ representative.
In 2006 whilst still working full time she started for training as a Spiritual Director at WellSpring part of what is now the University of Divinity. She completed a Grad Dip in 2008. She then undertook a MA in Spiritual Direction rewriting Winnicott’s writing on the Holding Environment from a Spiritual Director’s perspective. She has a Grad Certificate in Supervision.
In late 2013 Janet commenced a part-time PhD entitled Where do words come from? An autoethnographic study of the journey of transformation from the active “perfect” obstetrician to the contemplative Spiritual director who can work from the place of the unknown. She is using the lenses of the writings of Wilfred Bion and aspects of Quaker Spirituality to analyse her data.
Janet ceased medical practice in 2016 and plays bridge and works as a spiritual director.
Janet has a very large stepfamily having inherited nine stepchildren when she married in 1984. Her late husband David was an Anglican priest and they had 31 very happy years together. She revels in her 13 grandchildren and four great grand children.
In 2019 she was awarded on OAM for services to Obstetrics and Gynaecology.

Dr Janet Duke ‘Where do words come from?’

Where do words come from?

The National Institute of Organisation Dynamics Australia (NIODA) offers internationally renowned post-graduate education and research, and decades of experience consulting with Australian organisations. In 2018, their annual Symposium will explore the dynamics of interoperability and work within the emergency and trauma sectors.

Each month we share exciting news in the world of Organisation Dynamics, Leadership and Management.