BOARD OF GOVERNANCE MEMBER

Paul has worked in the Victorian Public Service since emigrating from Montréal in 1994, first in the State’s Youth Justice System and for the last 12 years with Victorian Courts. Paul was the Supreme Court of Victoria’s inaugural Chief Operating Officer and on two occasions for extended periods, the Court’s Acting Chief Executive Officer. Paul has been Victoria’s Juries Commissioner since March 2012. This is a State-wide statutory role responsible for providing the operation and administration of a system of trial by jury.Paul’s study of Organisation Dynamics – particularly the understanding that organisations are open systems and operate as much from the unconscious as they do from the conscious – has supported him in taking up the various roles he’s had within courts. Paul approaches his work with the assumption that Australian courts, much like in Menzies Lyth’s (1960) hospital research, have social systems and structures acting as defense mechanisms against the anxiety provoking task of trial by jury, judgement and sentencing. This and other systems-psychodynamic theories bring insight and some comfort to him when meeting many of the operational and policy challenges of the work day.

In November 2018 Paul was awarded a Churchill Fellowship to research juror support programs, with the aim of developing a systemic approach to juror mental health and wellbeing support programs in Australia. The Winston Churchill Memorial Trust was established in 1965 after the death of Sir Winston Churchill, formed with the principal objective of perpetuating and honouring Sir Winston’s memory by the awarding of Memorial Fellowships to be known as ‘Churchill Fellowships’. More information at: https://www.churchilltrust.com.au/about/the-trust

Paul has recently joined NIODA’s Board of Governance and actively encourages colleagues to consider the professional development services provided by NIODA. 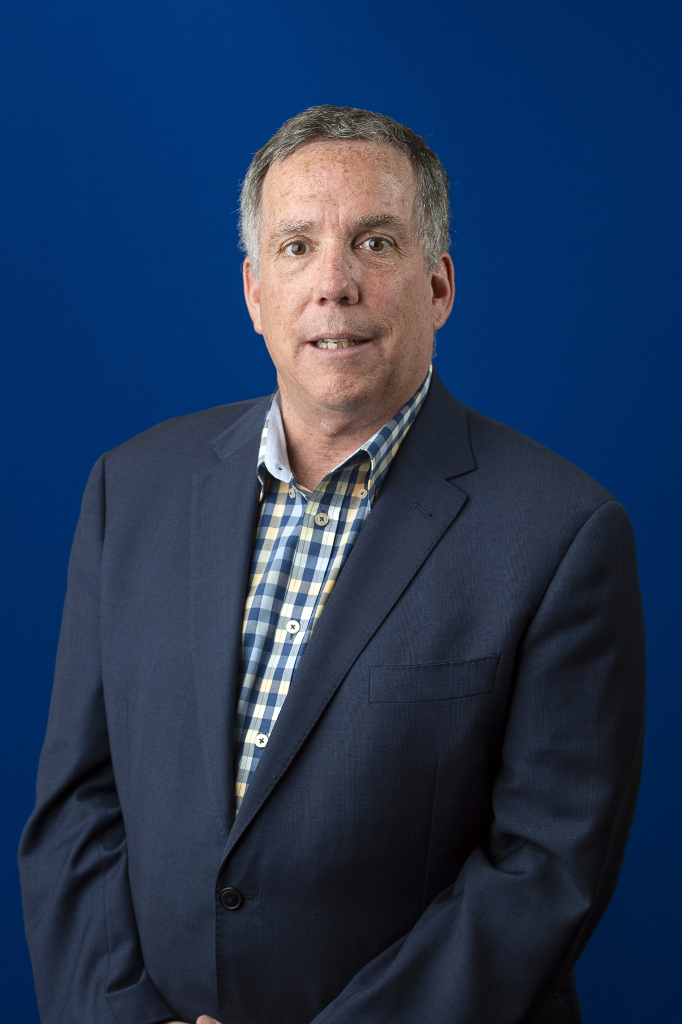 The Institute of Public Administration Australia

The Australasian Institute of Judicial Administrators