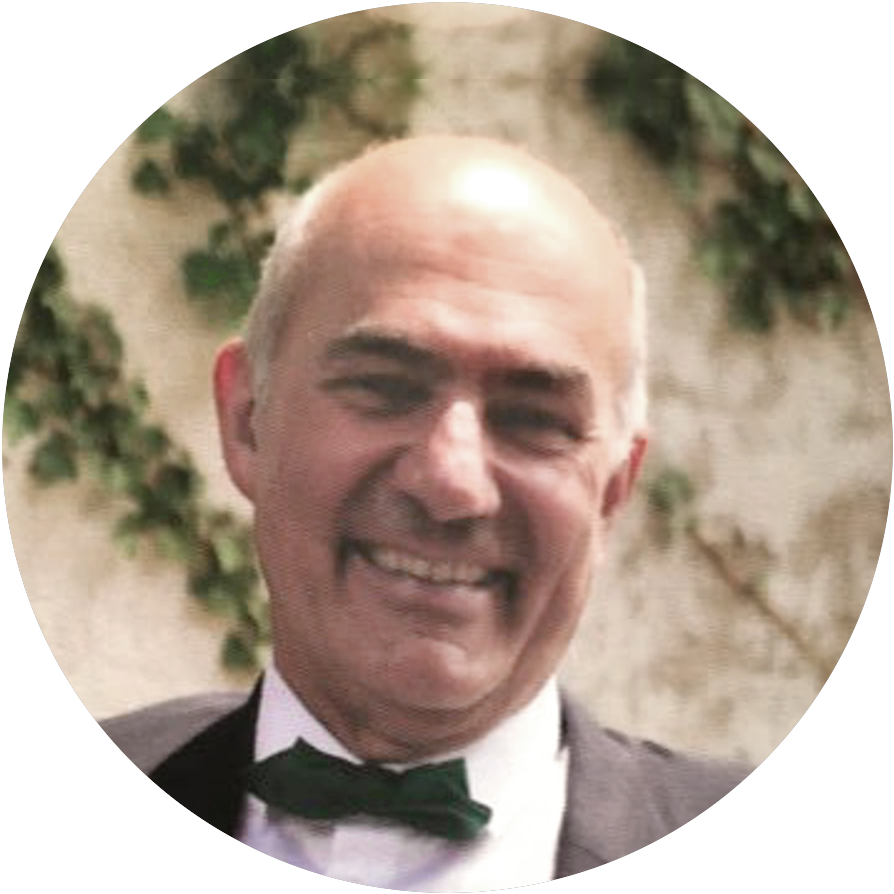 The case studies presented in the paper put the management student in a situation of “reflection”. The authors then move on to the study of a second level, that of “reflexivity”. Learning in management training therefore becomes more profound and long-lasting since it allows for changes in the perceptions and ways of being of students in their world.

At the theoretical and conceptual level, we are moving from single-loop learning to double-loop learning (Argyris, 1978). Single-loop learning corresponds to a now-classical approach to leadership education that relies on the unconscious Freudian dimension of apprenticeship or the one well described by the psychologist Jean Piaget for children and students.

On the basis of the developments in Lacanian organisational psychoanalysis since the 2000s, we have explored the theoretical hypothesis according to which double-loop learning is linked to the reflexive dimension of a desire to learn. Lacan’s graph of desire was applied to explore the relationship between the double loop and speech, since it is speech that transmits the desire to learn.

On a theoretical level, the academic’s discourse is one of the four possible discourses that Lacan studied. A second Lacanian focal point is explored in this context on the basis of case n° 2, namely that of the ‘subject supposed to know’ which is the teacher in management or leadership. If this professor indicates that he ‘does not know’ while the students imaginarily suppose that he does ‘know’, this teacher questions the desire to know of the students. Their unconscious can be mobilised to serve the desire to know rather than as a resistance to the academic’s discourse. Indeed, during the lectures, students spend a lot of time on “activities” such as consulting their smartphone, reading e-mails, or social networks…).

Reflexivity in the teaching of management using psychoanalysis, that of Lacan in particular, therefore makes it possible to identify and possibly counteract the resistance to the desire for knowledge on the side of learners. 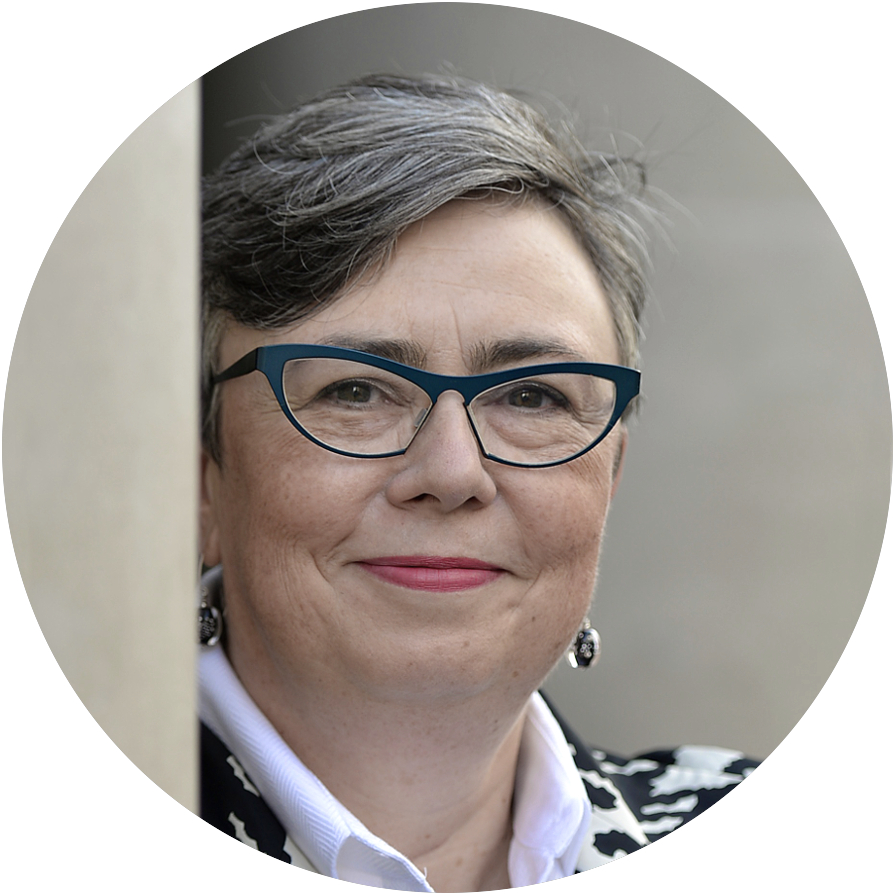 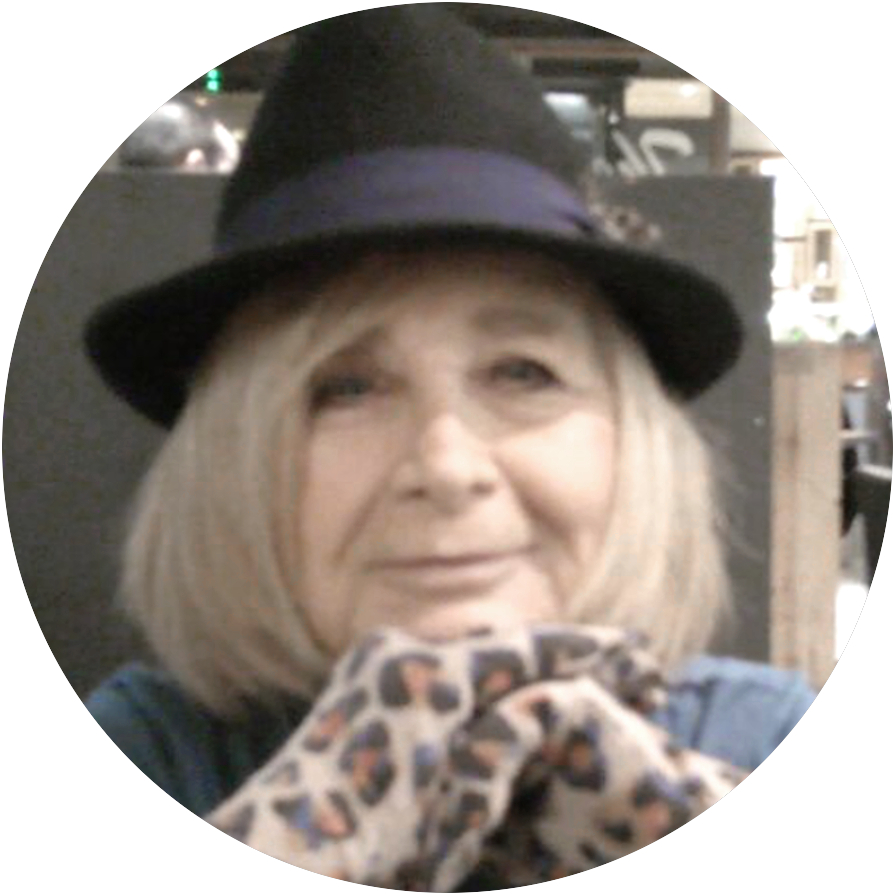 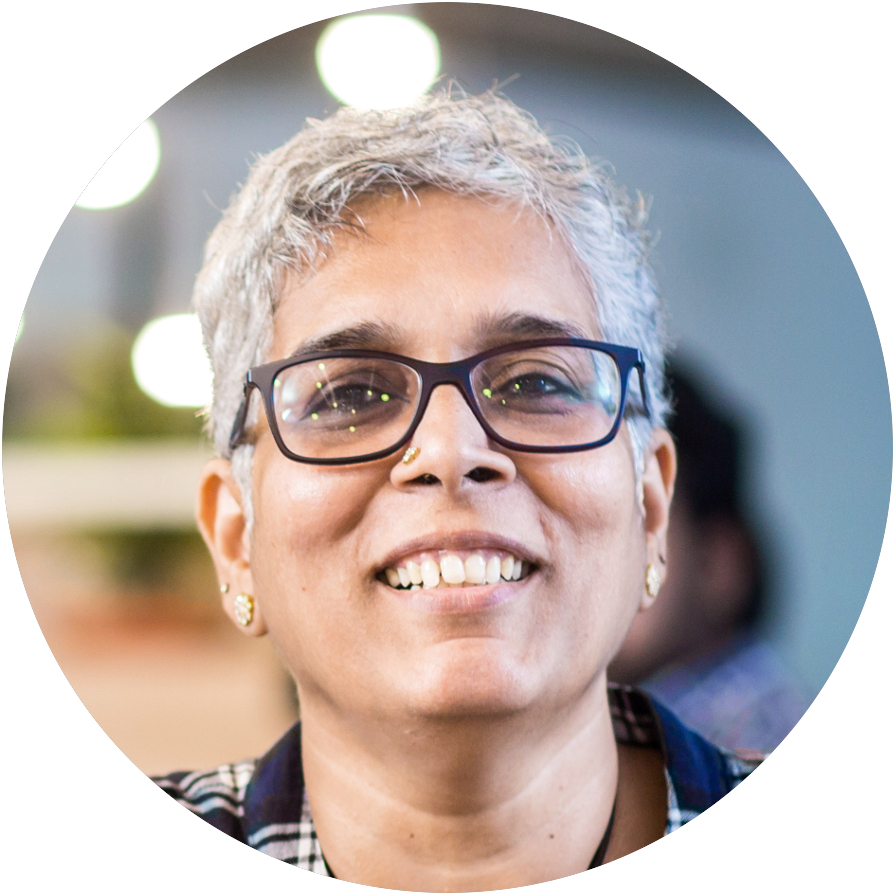 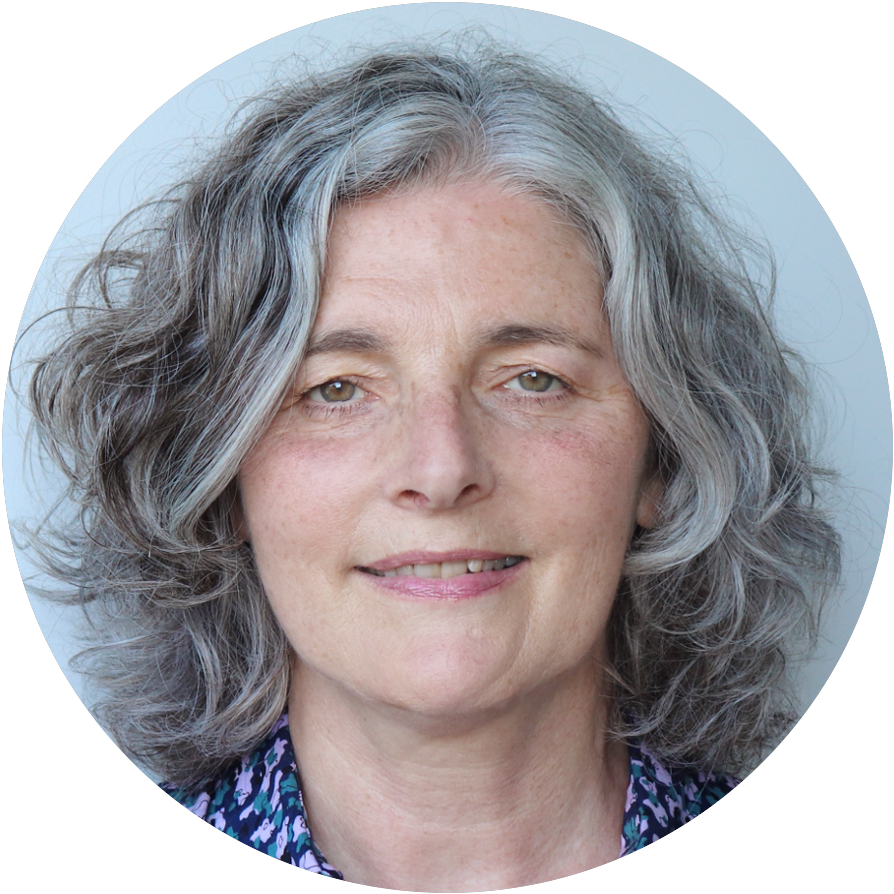