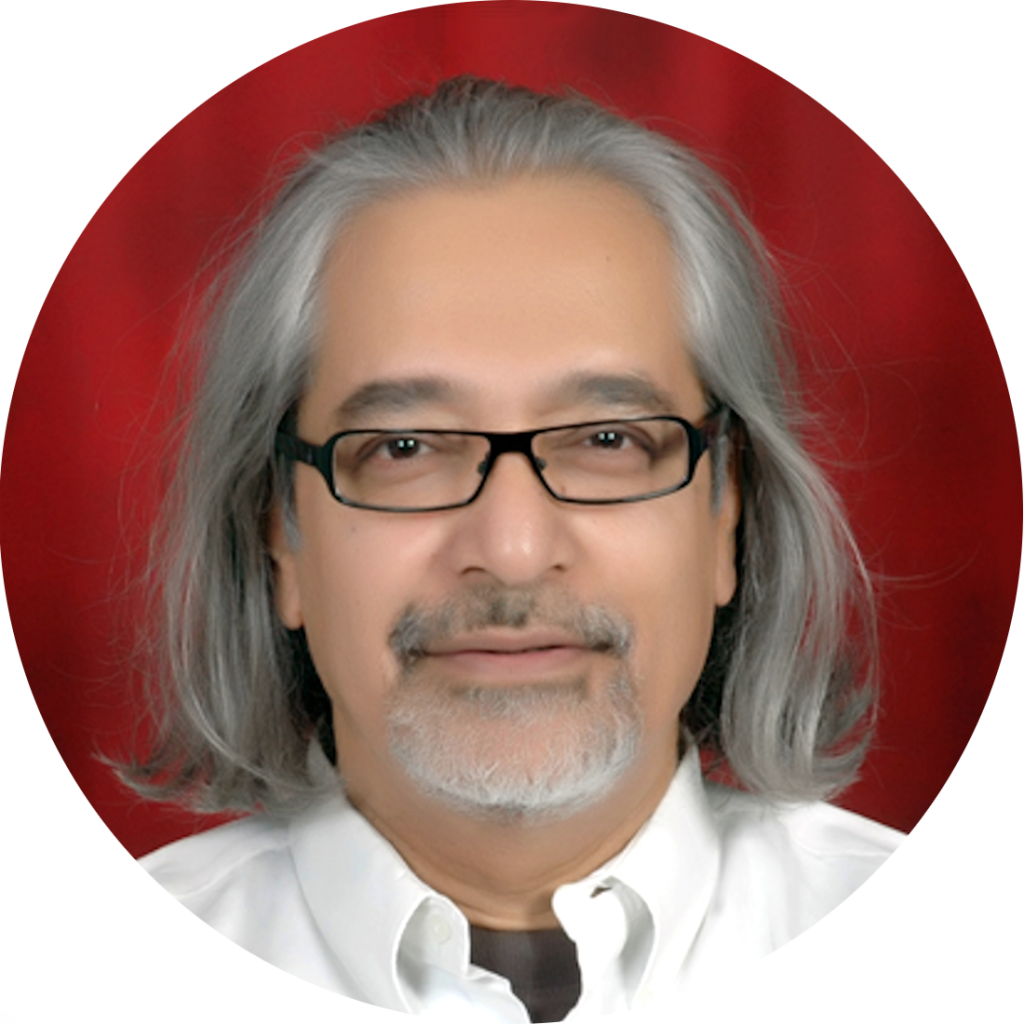 Manab Bose is a psychotherapy practitioner-scholar, home grown in India since 1985 as a subaltern psychoanalyst.

Just days after Manchester United team-mate Paul Pogba was targeted with sickening abuse, the young Marcus Rashford was the new target when his spot-kick crashed back off the post in the 2-1 defeat to Crystal Palace. The England man was called a “n****r” by numerous accounts on Twitter. Speaking after the game … boss Solskjaer was appalled once again: It needs to stop. I am lost for words.

India’s top-order batsman … Pujara became part of a racism controversy after a couple of former Yorkshire employees lent support to former Yorkshire cricketer Azeem Rafiq, who has alleged that the experience of racism at the county had forced him to attempt suicide. (There were) continuous references to taxi drivers and restaurant workers when referring to (the) Asian community. They called every person of colour ‘Steve’. Even Pujara, who joined as an overseas professional, was called Steve because they could not pronounce his name, Taj Butt … was quoted as saying in a report on ESPNCricinfo.com. Butt, who was employed within the Yorkshire Cricket Foundation as a community development officer, resigned within six weeks of joining due to the targeted language used at the club.

Indian cricketers endured racist slurs from the crowd for a second successive day in the third Test against Australia in Sydney, causing a brief halt in the fourth day’s play, expulsion of some spectators from the ground and an all-round condemnation of the incidents. Siraj, still grieving the death of his father a little over a month ago, was called a Brown Dog and Big Monkey from the SCG stands, BCCI sources told PTI.

Mridula Amin of ABC News informed the world that Australia Talks shows we agree there’s a lot of racism here, but less than half say white supremacy is ingrained in our society, following a report which said: Australians are familiar with racism. Three in four Australians say there is a lot of it here. In fact, the prevalence of racism is one of the more widely agreed-upon propositions bowled up to the 60,000 Australia Talks respondents. Even I pay too much tax mustered only 31 per cent support, but most Australians were pretty sure about the racism.

Australia is finding it difficult to resolve ancestral legacy of embedded persecutory identity dating back to 1788, when the first shipload of felons were transported from overcrowded prisons in North America.4
What’s spreading faster than coronavirus in the US? Racist assaults and ignorant attacks against Asians … In New York City, a man assaults a woman wearing a face mask, calling her a diseased b****.

Freud helps us make sense of the pandemic of racism, this collective psychosis of persecutory anxiety, by reminding us that all the essentials lie beneath the surface of mind, buried and inaccessible. Analytic interrogation into ancestral roots, of both the individual and the human species, can reveal the concealed. Trist and Emery shared their curiosity in how leading elements of the future already exist in the present. Early detection of emergent processes that lie concealed in existing human systems will create the opportunities to shape the future.

Writings from Europe bequeathed a blueprint of imperial thinking whose traces are still with us today: modes of classifying non-white races in hierarchical schemas in which the white race positioned itself at the apex, keeping hidden the shame of wrongdoings evident from the 500+ years of intra-race persecutory history in wars, and diseases.

Following in the traditions of psychoanalytic thought extended to our knowledge of the psycho-social, psycho-history, and systems psycho-dynamics the paper is also a method of inquiry into unconscious dynamics in organizations of empire, and its relationship with the world in Europe. It will keep in mind the chasm that is often blurred in histories of empire: the brutal realities of imperial power in colonial spaces that are eventually erased, relegating the wrongdoings to private conversations and internal archives.

Unexplored, this pandemic will continue to stimulate primitive anxieties in the white race. Alarmingly, non-white retaliation is spreading, an eye for an eye, and likely to translate into violent civilizational conflicts. 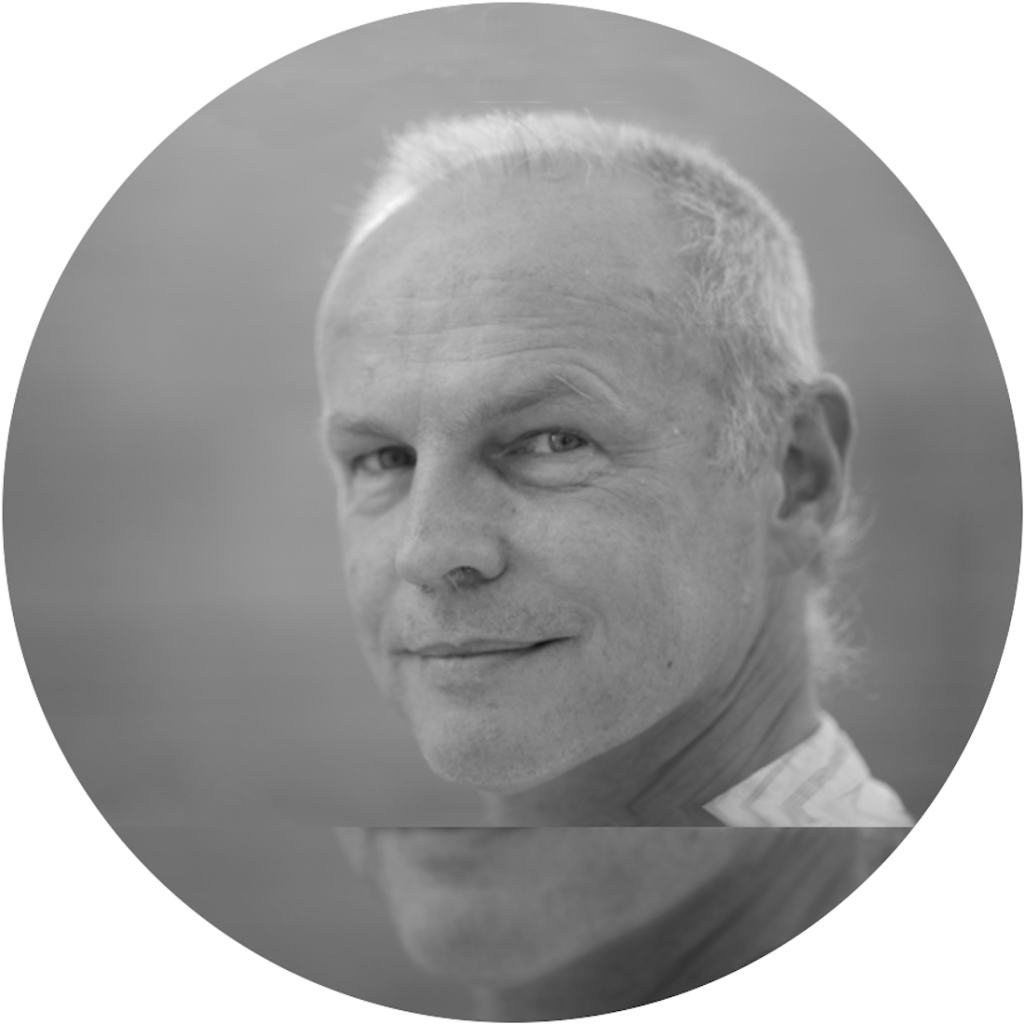 Knowing, not knowing, and virtual technology: an “organisation on the screen”? 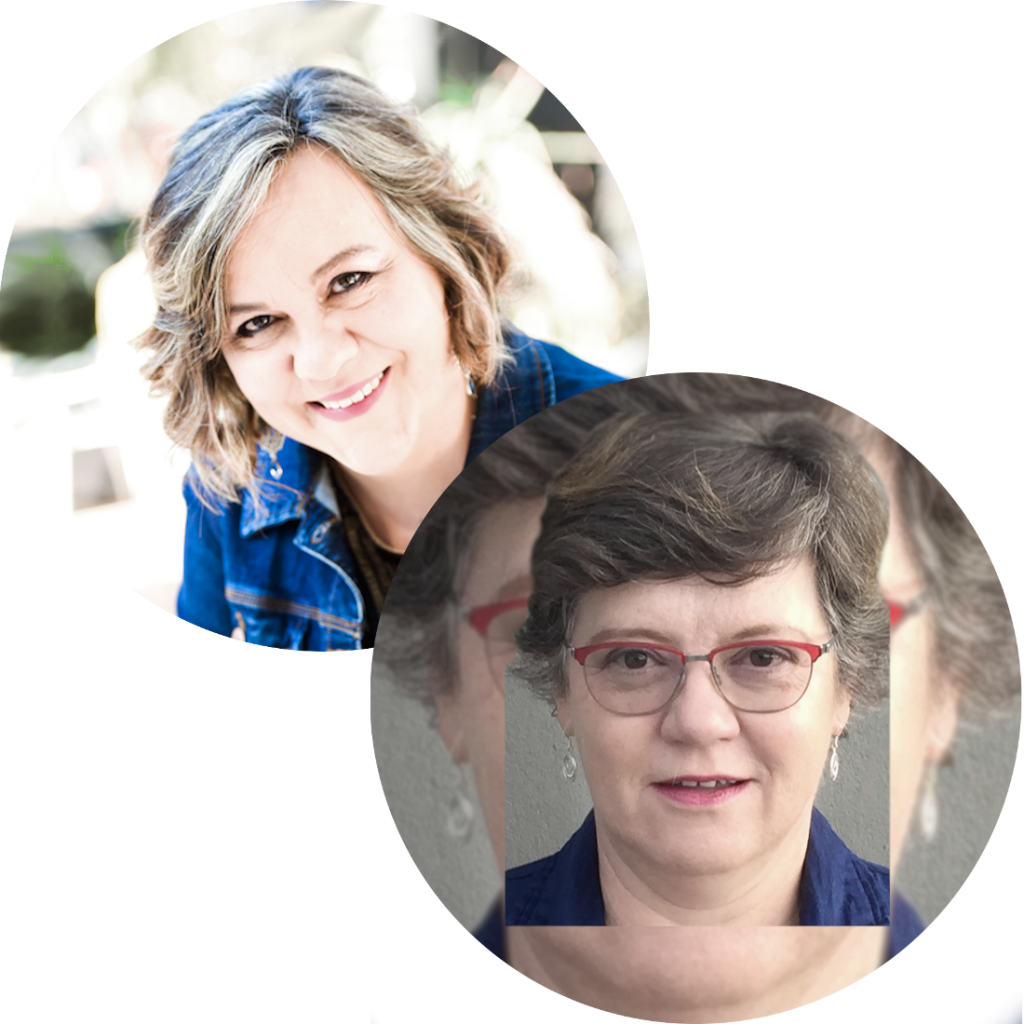 Towards fostering a Sense of Belonging in the Post-Pandemic Workplace 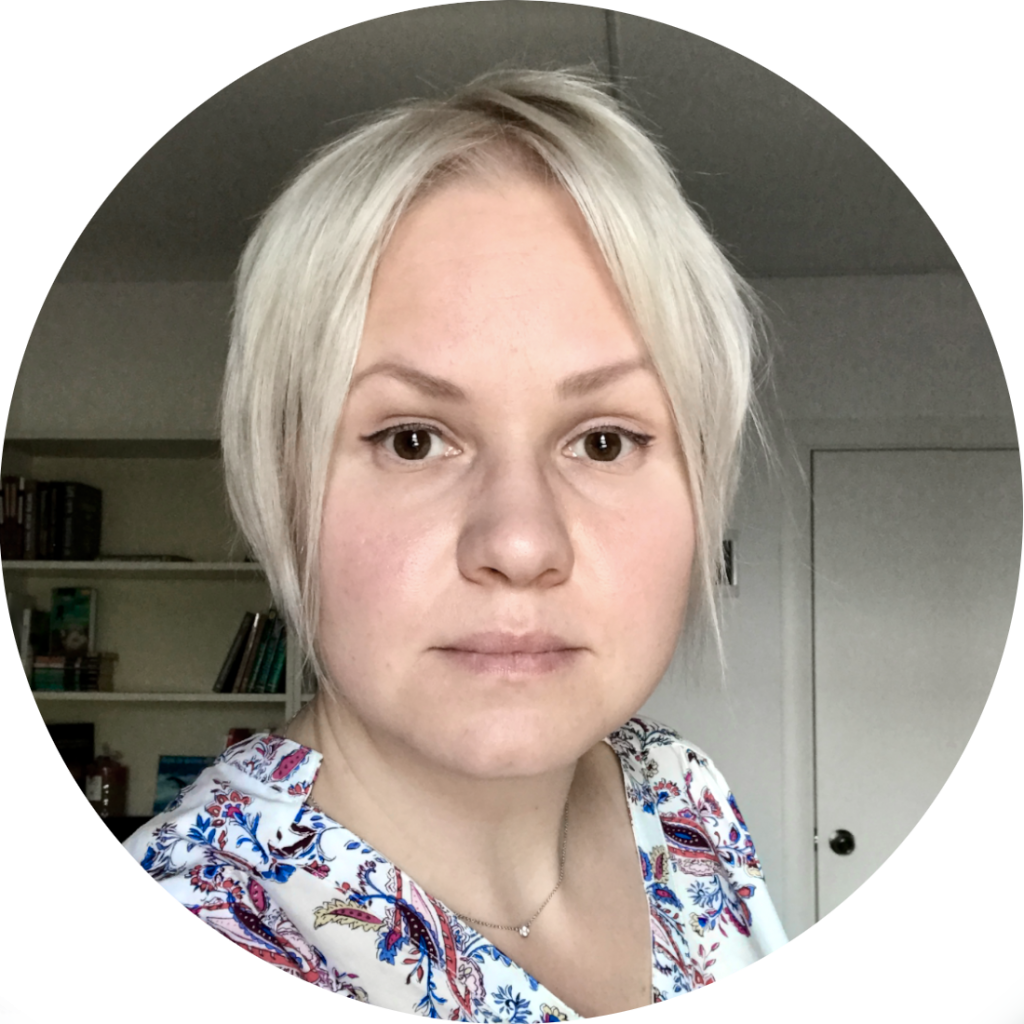 Tolerating the incompleteness of knowledge: experience of professional transition in coaches and consultants