Margo Lockhart is a freelance facilitator, designer and coach with a reputation for developing trust and rapport in the working environment. She regularly facilitates management and leadership programs, as well as courses in Emotional Intelligence, Team Dynamics and Influencing Skills. With an academic background in education, counselling and organisational dynamics, Margo brings a disciplined and reflective focus to her work.

Margo’s academic focus combines her extensive experience in leadership development and group dynamics with her love of animals and her interest in sustainability. Her doctorate work is in the ‘social politics of meat’, an exploration of what is talked about, and not talked about, concerning the animals we raise and consume. She has a particular interest in the ‘meat paradox’- the fact that we can both love and eat animals, and the cognitive dissonance and dissociation this entails. She is also an experienced board director, having spent 10 years on the boards of various environmental groups.

‘Why He Orders the Steak’ An exploration of gender differences within the animal rights movement.

Description: With regards to attitudes to animals and vegetarian or vegan eating, there are significant differences between men and women. Women eat less meat, are more likely to be vegetarian or semi vegetarian, engage in grassroots animal advocacy, oppose animal research and join an animal protection organisation (Cooney, 2014, and Herzog, 2010). Various reasons have been put forward for this difference. These include:
• The feminist/ cultural perspective that because women have less power in the dominant culture, they are more alert to exploitation and disempowerment of other species (Adams, 1990).
• The ‘hormone’ argument that body chemistry affects our interactions with other species- oxytocin being instrumental in the human-animal bond, and testosterone having the opposite effect on empathy (Olmert, 2010).
• The societal perception that meat eating is a masculine activity, and that men need meat more than women do (Ruby & Heine, 2011).
• The ‘nurture’ theory that our culture instils more indifference to animal suffering in boys than girls (Luke, 2007).
• The notion that men and women are motivated by different values with regards to eating less meat: men being more motivated by health reasons, women by concern for animal welfare (Rothgerber, 2012).
• The argument that men and women tend to have different strategies for preventing the guilty feelings that come from eating meat (Cooney, 2014).
But what if we apply a psych-analytic lens to this question? Perhaps the early stages of ‘differentiation’ can give us clues as to why women are more inclined to empathise with animals and become active about animal welfare. The ‘separation-individuation’ process a child goes through as it moves from a “narcissistic relation to reality” (Chodorow, 1997) to a perceived demarcation between self and the object world could potentially shed light on the gender difference to identifying with, empathising with, and eating or choosing not to eat animals.

In this session, we will examine existing theories on the gender difference in the animal rights social movement, as well as explore a psycho-analytic perspective on how gender identity and a sense of masculinity and femininity develop for men and women, and how this development may lead to differences in viewing the ‘other’.

Finally, we will explore what these theories mean for activists in the movement for better treatment of animals. What implications does an awareness of the difference between the genders on the way we treat animals have for the animal rights movement?

References
Adams, C.J. (1990) The Sexual Politics of Meat. A Feminist- Vegetarian Critical Theory. 2017 Reprint. Bloomsbury, New York.
Chodorow, N. J. (1997) ‘Gender, Relation, and Difference in Psychoanalytic Perspective’. In Feminist Social Thought: A Reader, pp 8-20. Edited by Meyers, D.T., Routledge, London.
Cooney, N. (2014) Veganomics: The surprising science on what motivates vegetarians, from the breakfast table to the bedroom. CPSIA, USA.
Herzog, H. (2010) Some we Love, Some we Hate, Some we Eat Why it’s so Hard to Think Straight about Animals. HarperCollins, New York.
Luke, B. (2007) Brutal: Manhood and the Exploitation of Animals. University of Illinois Press, US.
Olmert, M. D. (2010) Made for Each Other: The Biology of the Human-Animal Bond. Little Brown, US.
Rothgerber, H. (2012) ‘Real Men Don’t Eat (Vegetable) Quiche: Masculinity and the Justification of Meat Consumption’. Psychology of Men and Masculinity 14(4), 363–375
Ruby, M.B. and Heine, S.J. (2011). ‘Meat, Morals and Masculinity’. In Appetite 56: pp447-450. 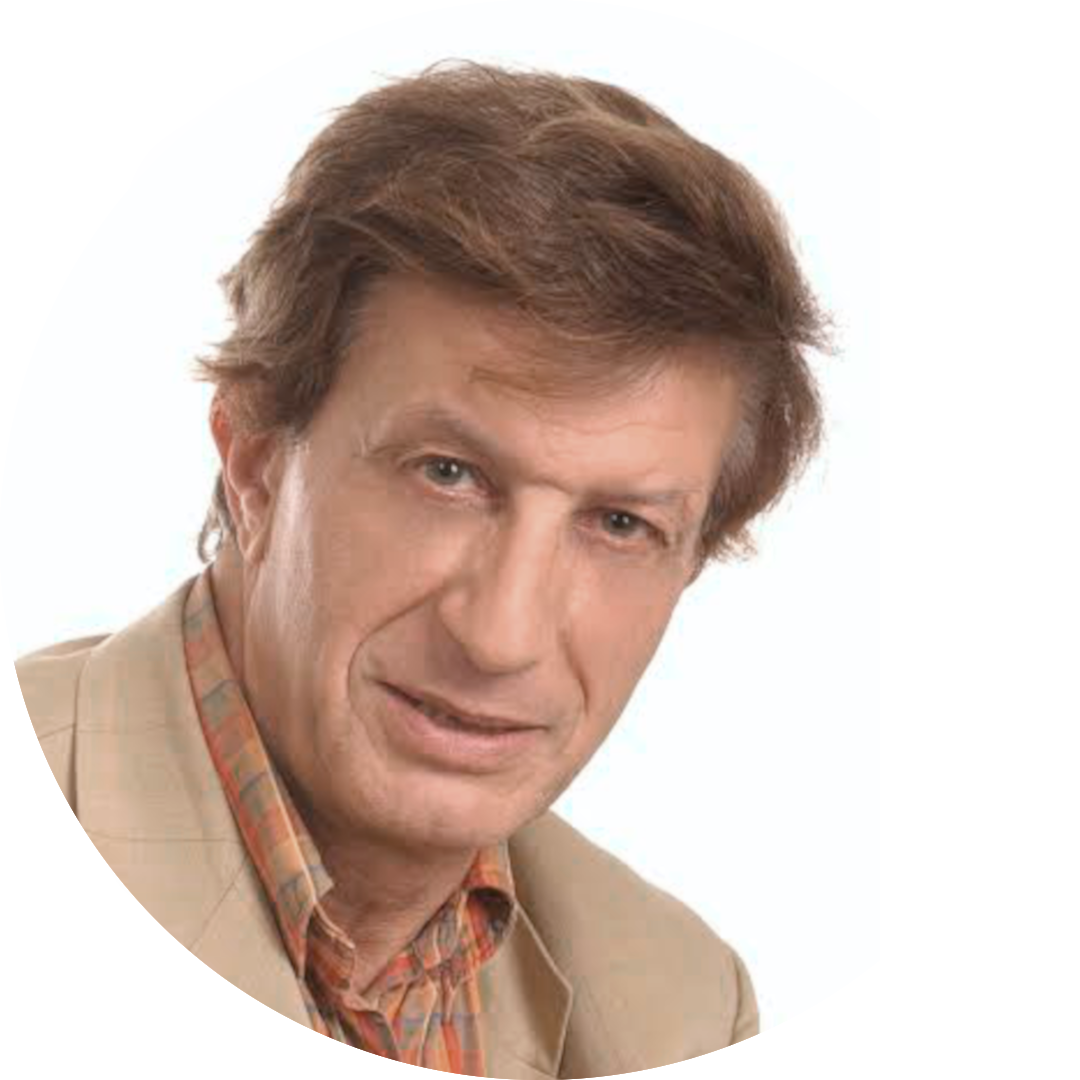 The Anti-Vax Movement: A gateway to amalgams? 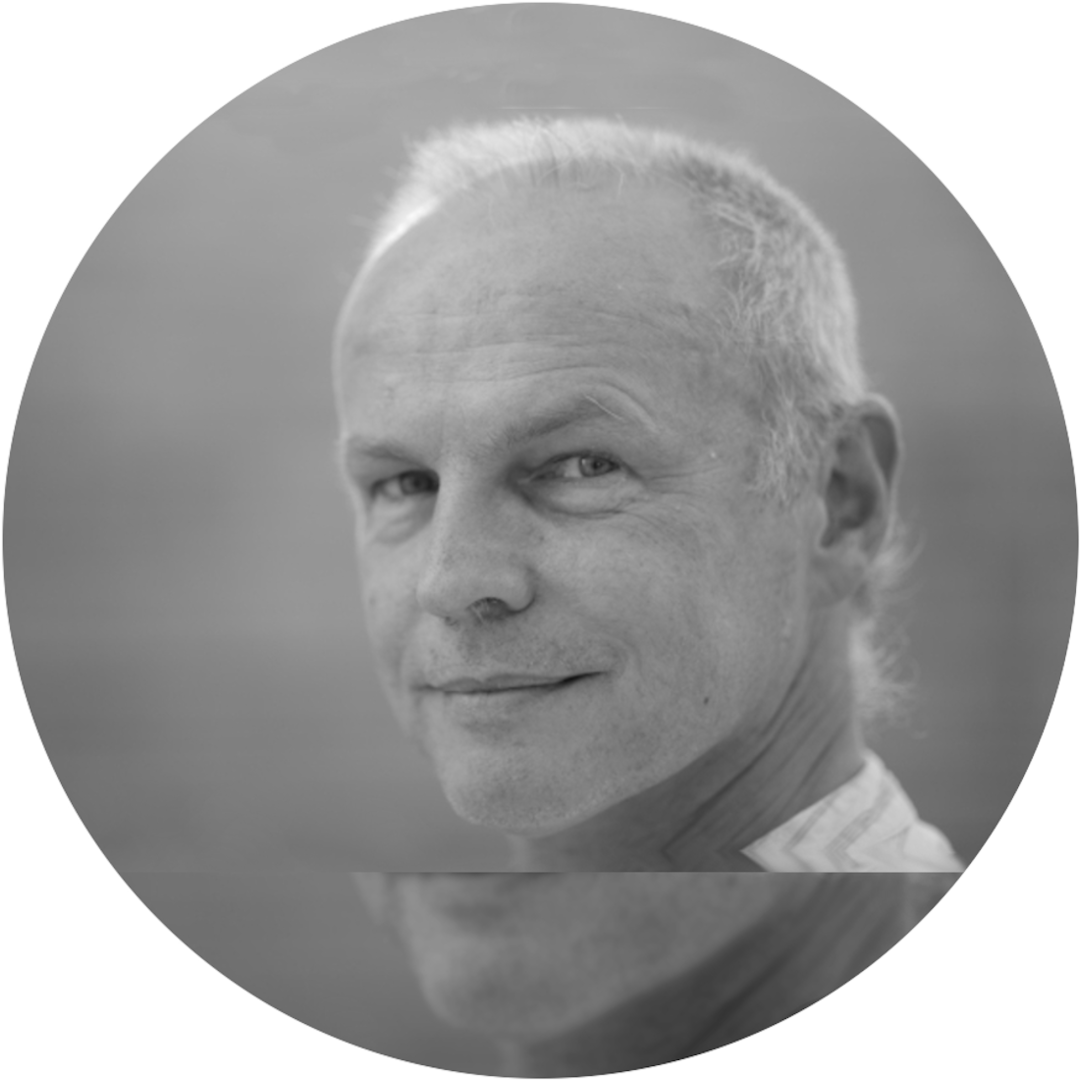 “Why He Orders the Steak. An exploration of gender differences within the animal rights movement.” 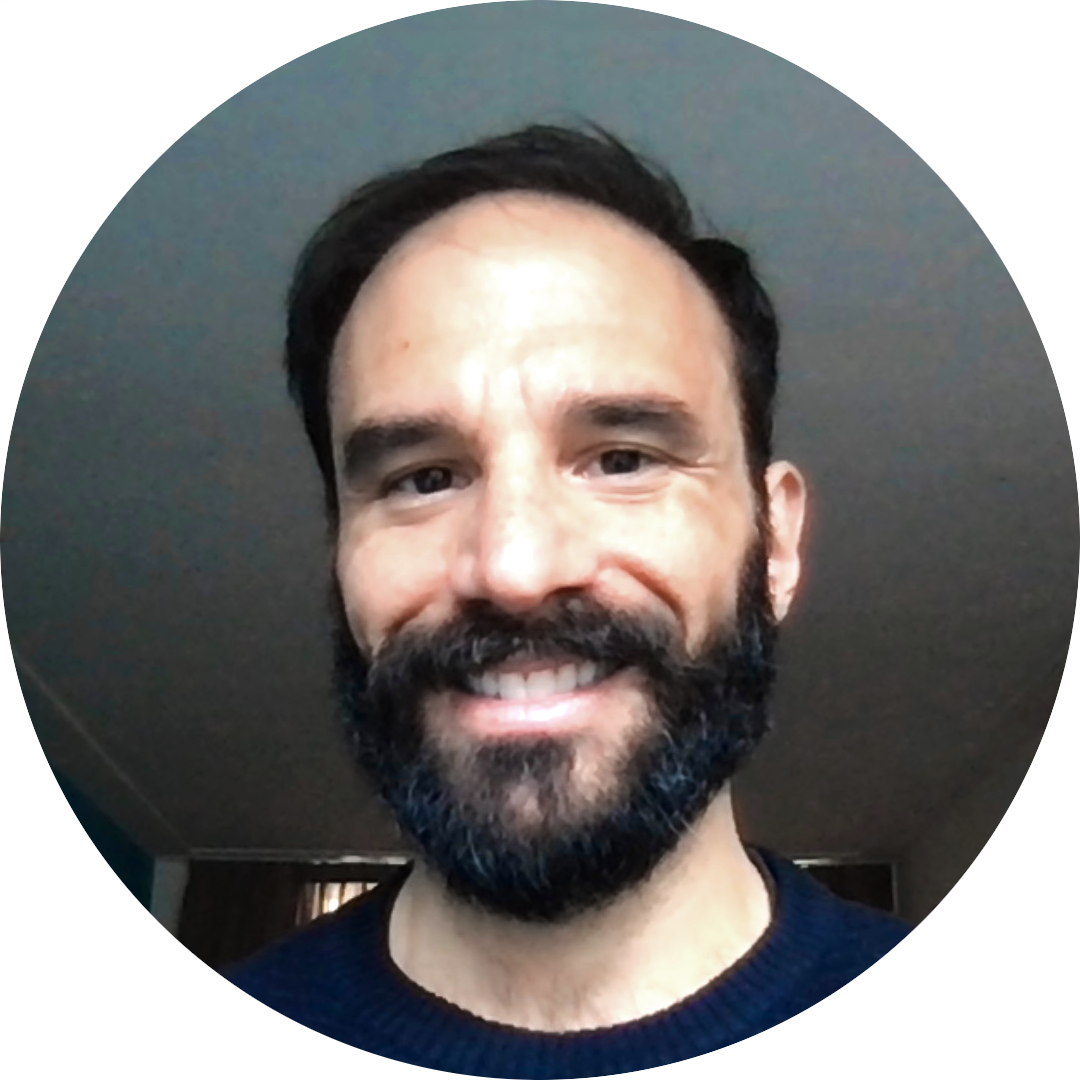 Taming the Beast: Exploring the lateral dynamics between the social movement and its opposition side and the need to shift from polarization to co-existence.