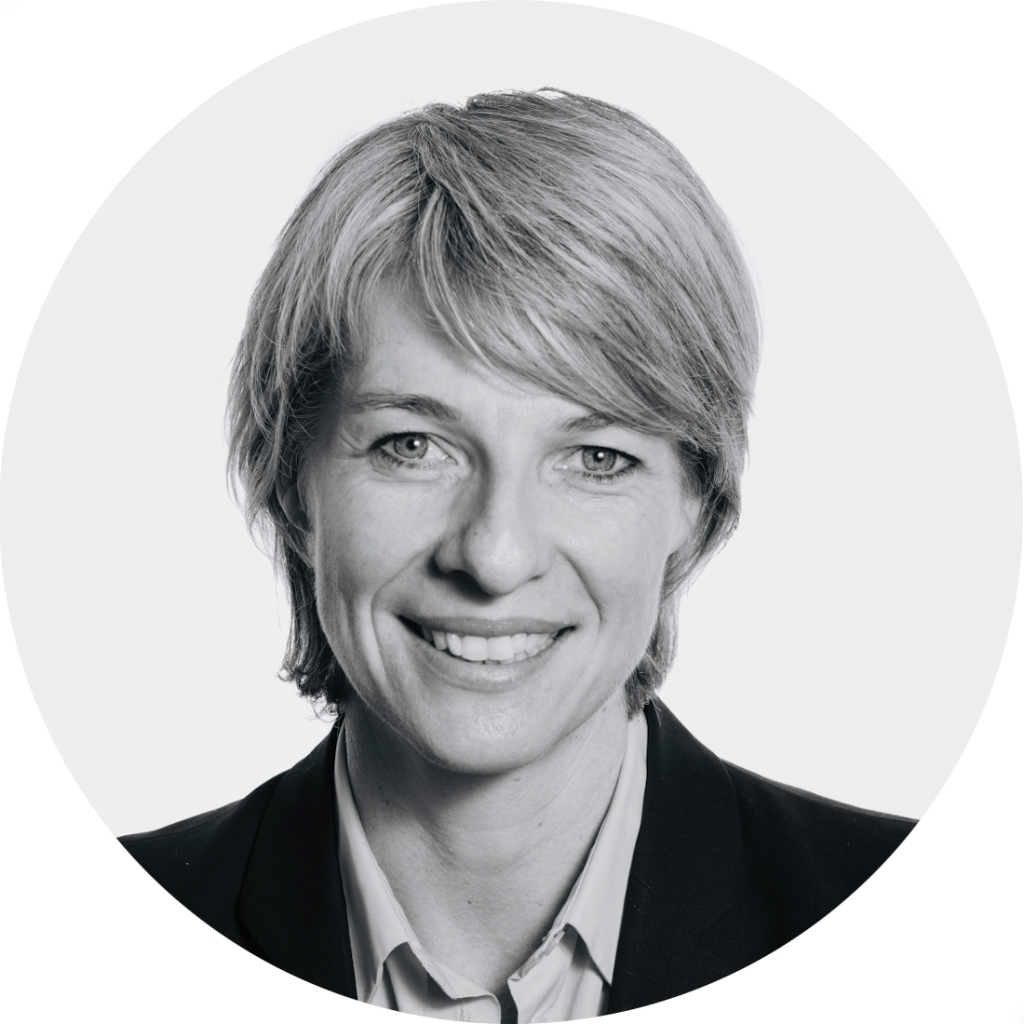 Kristina Karlsson lives on the lands of the Wurundjeri People and holds an organisation development role with the Victorian State Government. She has over 20 years’ experience combined experience in developing leadership programs, leading teams, facilitation, negotiation, mediation, practising law, developing policy and formulating strategy. These skills have been employed in the native title, emergency management, legal, banking and not for profit sectors.

She was awarded a Masters Degree in Leadership and Management (Organisation Dynamics) from NIODA in 2017, and holds degrees in Law, and English language and literature from the University of Melbourne.

Storm tossed but not submerged: developing individual and collective knowing through group holding environments in organisations during crises and beyond

The paper argues that such holding environments (Winnicott) are legitimate social methods of inquiry that enable individual and collective knowing in response to trauma and increasing uncertainty and change. While reflective practice is a standard offering in the helping professions, the paper argues that there is an even greater need for such regular holding environments in many organisations as they contend with the impacts of the current global pandemic and the transition to hybrid ways of working.

The paper contends that reflective spaces are methods which support the idea that emotional regulation and organisational health is something that is more effectively done in groups, rather than only individually. Practices that bring people together to support discovering ways of knowing is not knew: holding environments and other reflective spaces have a long lineage. The paper draws on a broad range of theoretical ideas and practices, including emergencies and trauma (Gordon), holding environments (Winnicott), clinical reflective practice, and group analysis.

As well as outlining the benefits from the case studies, the paper outlines the potential barriers to these spaces being supported and created in organisations and ideas to influence change.

Participants at the symposium will be asked to share their reflections on the use and efficacy of reflective spaces in their own organisations and/or those they have consulted to. 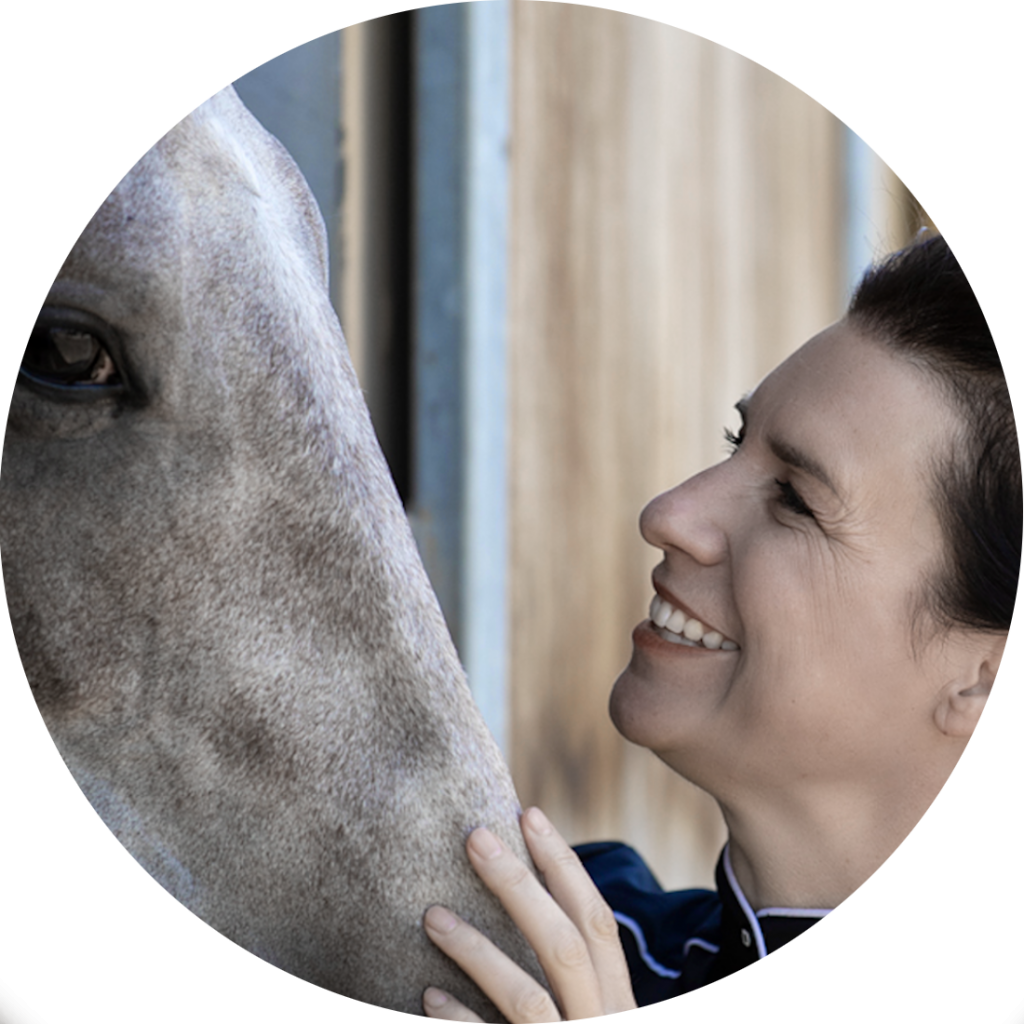 On the outsides of horses and the insides of men: can equine experiential learning fast-track self-awareness, and help us become better leaders and co-workers?

Storm tossed but not submerged: developing individual and collective knowing through group holding environments in organisations during crises and beyond 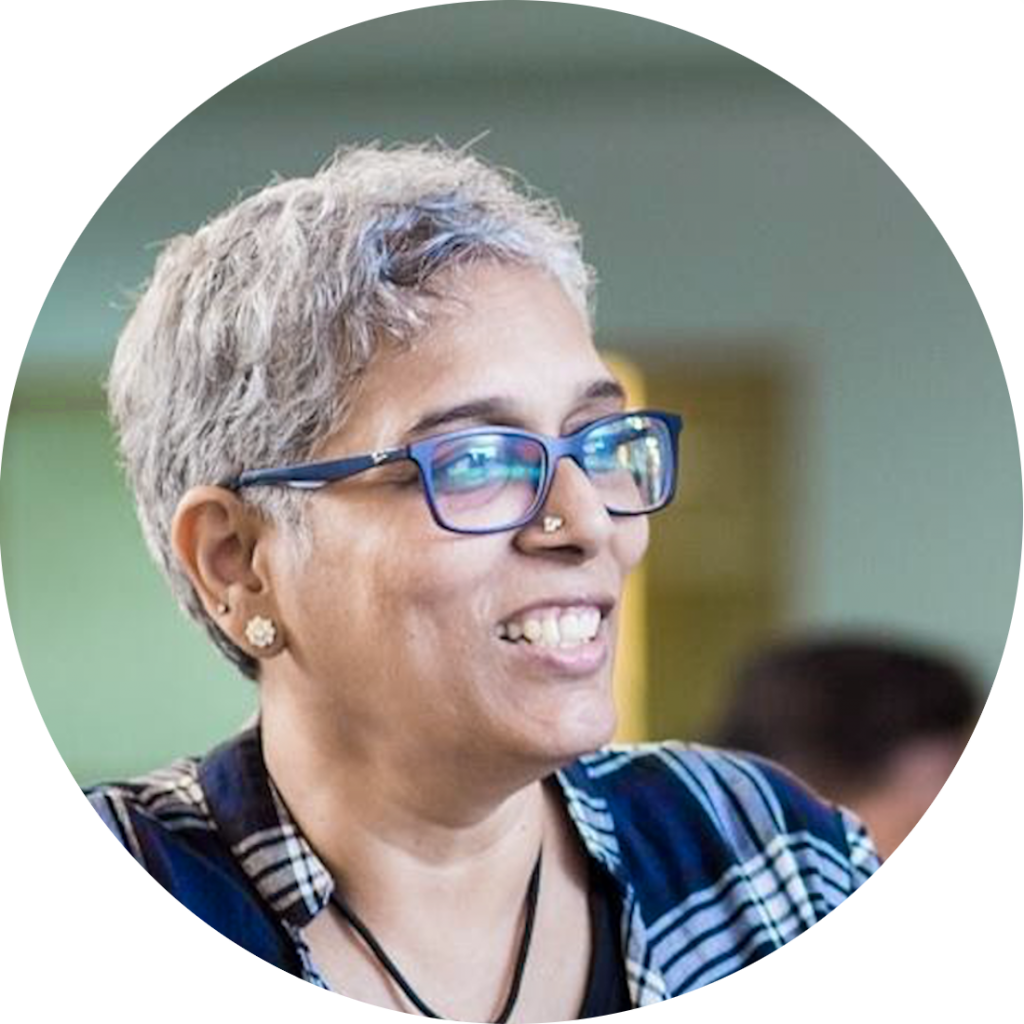 Finding our Moorings during Uncertain Times