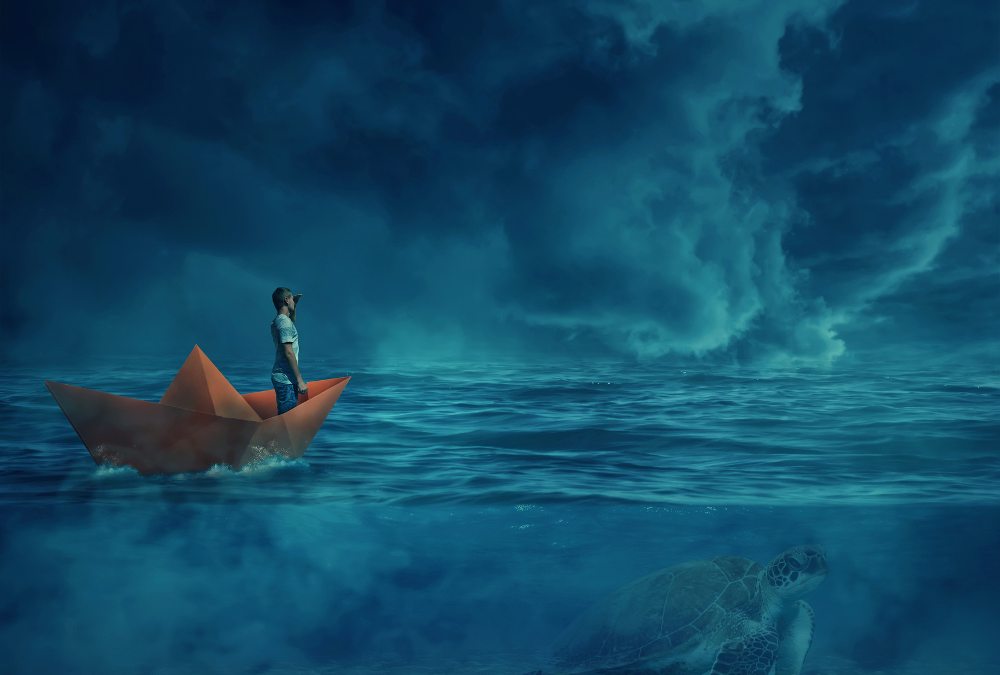 We may not be able to save the world from the destruction into which it is descending but what we can do is be Leaders for the Human Spirit and create ‘Islands of Sanity’ in the midst of wildly disruptive seas.

Thoughts on the practical application of systems psychodynamic learning

I have just given a speech to the graduating class of 2019 which has caused me to reflect on what I have gained from my study of psychodynamics and my association with NIODA. I have also been asked to describe what I have been able to incorporate into my coaching and consulting practice.

I first came across systems psychodynamic study when I was working as a General Manager at Texas Utilities (now Energy Australia) in the late 1900s. A colleague and I introduced the RMIT program to the organisation as an in-house Master’s program for a cohort of leaders. They loved it, and together we were working on changing the culture of the organisation to one which was able to be reflective and collaborative. Not to mention productive!

Unfortunately, it didn’t last long as the Americans who had bought the company in Jeff Kennett’s sell-off were really only keen on sucking any ‘extraneous’ costs out of the business and selling off what they could. They didn’t like that we had re-envisaged the organisational structure as overlapping circles with the customers in the middle. Neither did they realise the value of an engaged workforce.

It wasn’t long after this that I found myself working in my own business as a consultant and standing on the edge of an open cut mine in the Valley. I was being shown over the site by the HR Manager who wanted to change the company culture and I realised a sense of deja vu. I had stood in that exact same spot twenty years earlier, being shown over the site by a previous HR Manager – and nothing had changed, for them or me!

As well as feeling a sense of failure for not having been able to help them more, I also felt an overwhelming sense of boredom. Was I going to keep doing the same thing with the same lacklustre results for another twenty years?

It was because of this need to reinvent myself that I enrolled in the Masters of Applied Science at RMIT (now offered at NIODA as a Master of Leadership and Management (Organisation Dynamics), initially as a bridging year for a PhD. Suffice to say that I loved the Master’s program so much that I went on to finish it and then embarked on a Professional Doctorate.

From my first reading of Krantz’s article, “Anxiety and the New Order”, I was hooked. In this he talks about Social Defense theory which causes us to defend against anxiety by focusing on any number of activities such as restructuring and cost-cutting, eventually ending in downsizing and layoffs. All this without trying to understand the underlying or unconscious anxieties which cause dysfunction and
lack of productivity in the workplace.

I was starting to see organisations differently and to use this new lens to work with my clients; often working with the same clients but seeing things in a new way. That’s how we define what NIODA does:

Education at NIODA opens the space for groups and organisations to think differently… and to go on thinking in the face of turbulence; exploring and creating possibilities.

Next, I was introduced to ‘Organisational Role Analysis’ which is a ‘tool’ I use on a daily basis with my coaching and consulting practice. In a leadership workshop, I ask participants to introduce themselves by drawing themselves in their role in the organisation (Newton, J., Long, S. and Sievers, B.). From this, I help them understand and articulate their individual and collective leadership challenges as they look for common themes which describe the culture and system they are working in. We are then able to understand how that system impacts behaviour and how changing the environment would allow for
positive changes.

In a coaching capacity, I often start the process by asking my clients to draw themselves in their role. These drawings are always evocative and open up many insights. As examples, I have had clients draw themselves suffocating with a pillow in their mouth, or envisioning a guillotine coming down on their heads. It’s not then difficult to draw out some of their unconscious anxieties and the systemic issues causing them.

As well as seeing organisations differently, I was also forced to look at myself differently. In one Group Relations Conference, I physically and metaphorically lost my voice! I was finding it hard to take up a role for myself in that group and I was encouraged to hypothesise about what was happening to me and what roles I could take up in different groups as articulated by Professor Susan Long in her article “A Group to Join or a Group to Create”. I learnt that I had so much more to learn; about myself, about groups and about organisational systems.

There is a hypothesis of late that there is a campaign against knowledge and expertise. In his book “The Death of Expertise” Tom Nicholls describes how ‘fake news’ is now acceptable and people feel they can become overnight ‘experts’ through one click of the web. People feel they no longer have need for doctors or university professors or teachers or wise politicians.

I can only say what a privilege it is to learn and keep on learning about what might be happening in organisations through contact with the NIODA staff and the global network of experts associated with systems psychodynamics. This is how I can help my clients explain what is happening in their unconscious dynamics so that they can operate from a constructive ‘depressive’ position and refocus their groups on the primary task of the organisation. As Margaret Wheatley says in her book, “Who Do We Choose To Be?”, we may not be able to save the world from the destruction into which it is descending but what we can do is be Leaders for the Human Spirit and create ‘Islands of Sanity’ in the midst of wildly disruptive seas. 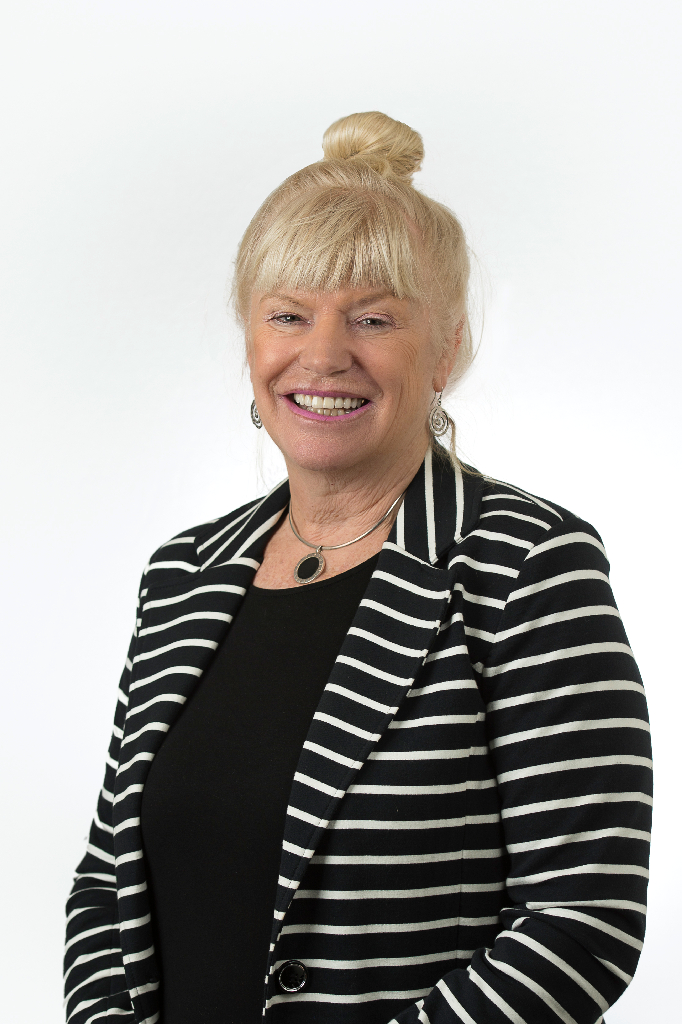 ps Are you a leader or manager and would like to learn more about how to change your company culture? Have a look at the NIODA Master of Leadership and Management (Organisation Dynamics) course.

Nichols, T. (2018). The Death of Expertise: The Campaign Against Established Knowledge and Why it Matters. Oxford University Press, USA.

Wheatley, M. (2017). Who Do We Choose To Be? Barrett-Koehler Publishers Inc, Oakland, CA