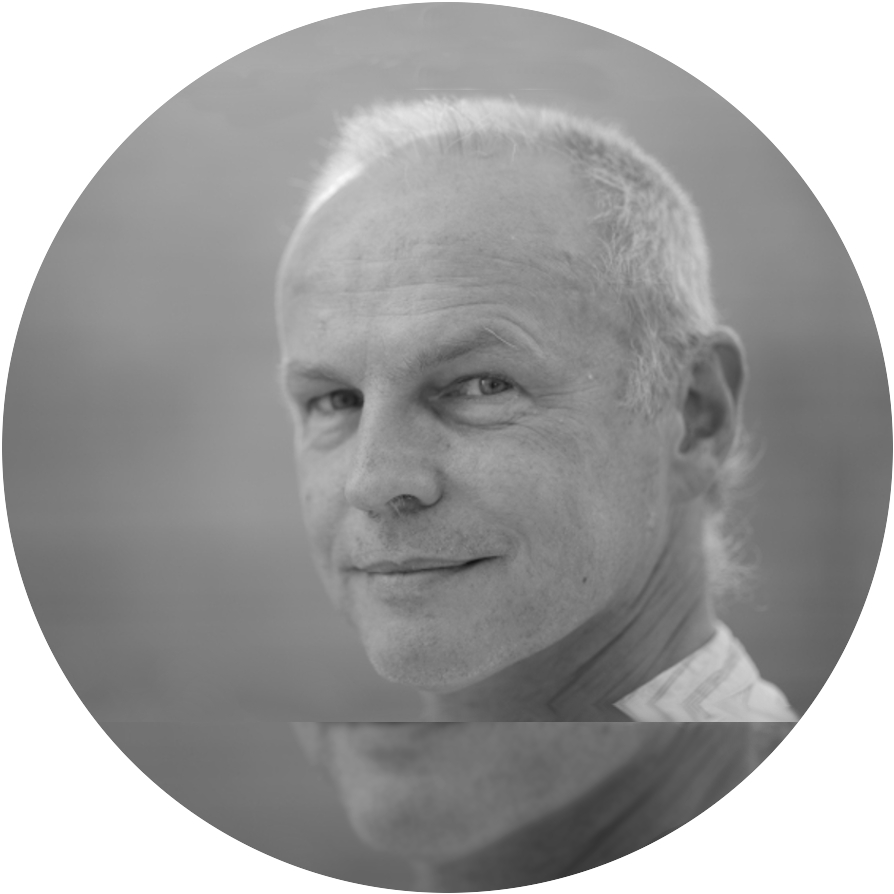 Mark Argent is an organisational consultant and psychotherapist based in the UK. Early in his career he was very involved in the computerisation of music typography, and has continued to have active involvements in the high tech sector, and in the application of technology to front line politics.

The unconscious side of technology: where does it land in organisations?

On the face of it, technology is about logic, bits and bytes. It’s without an unconscious. But technology is created by humans and is part of human culture. It seems to have no unconscious only because people disclude what’s shaping the culture from which it springs, and people’s responses to it.

Programmers for whom technology is about logic and elegance exacerbate this by “not seeing” the context of what they do, even when, as in the case of Cambridge Analytica, this has profound implications for society and politics.

Increasingly we look to software to model organisations — so the key “organisation in the mind” becomes the one in the mind of the programmer — with potentially-large gaps between that and others’ experiences.

Overly-concrete thinking and a poor sense of reality are characteristic of psychosis, but are also what’s thrown up by the algorithms of Facebook and Twitter. “Zoom fatigue” points to basic processes of belonging and identification being different online, yet many of us carry smartphones most of the time as though engagement with this world is universally good.

There’s a tension between a fantasy of omnipotence (“what my computer can’t do doesn’t matter”) and impotence in the face of technology (“computer says ‘no’”).

Parts of the answer lie in socially-responsible programming and in mature engagement with technology. But there’s real potential for social unrest as people are left behind by technology. Recent polls suggest that 30% of Americans think there is already a vaccine for Covid19, which is being withheld by “the authorities” and 40% that it would be used to microchip people — illustrating the potential for technology to mobilise paranoia. The task of leadership in organisations and society is to find a mature dependency which can hold these different technological challenges. 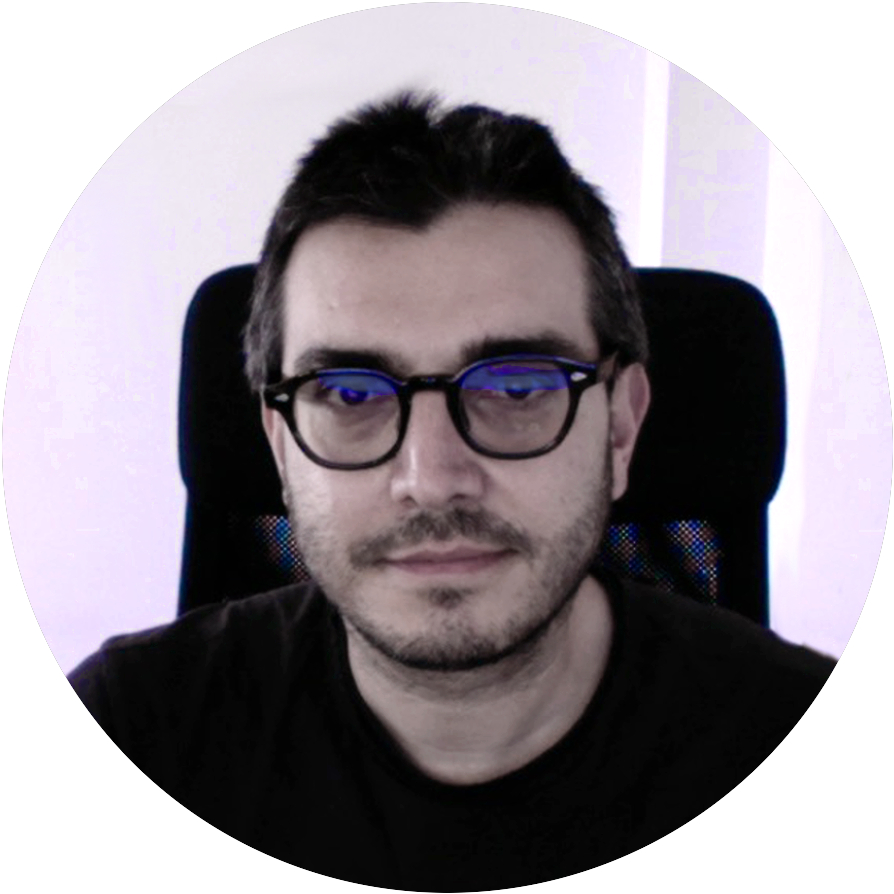 “Mapping the Unconscious". Culture or Tragedy? A psychosocial program of Social Dreaming Matrix with refugees and immigrants.

The unconscious side of technology: where does it land in organisations? 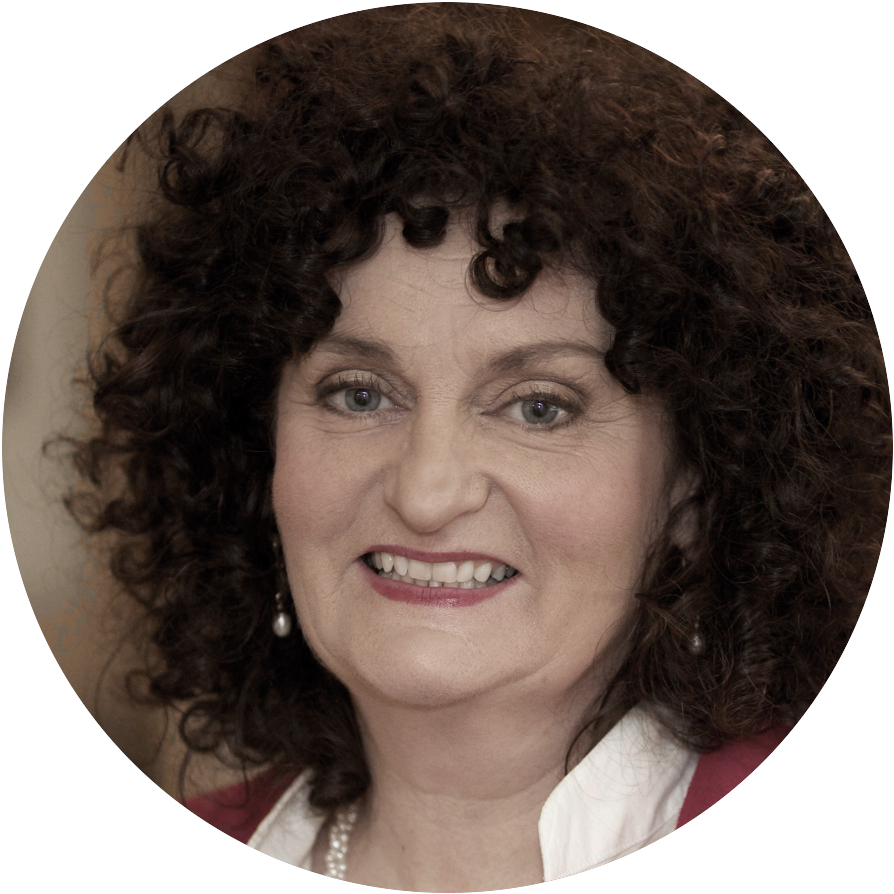 Does the university offer a safe haven for its students and its staff? 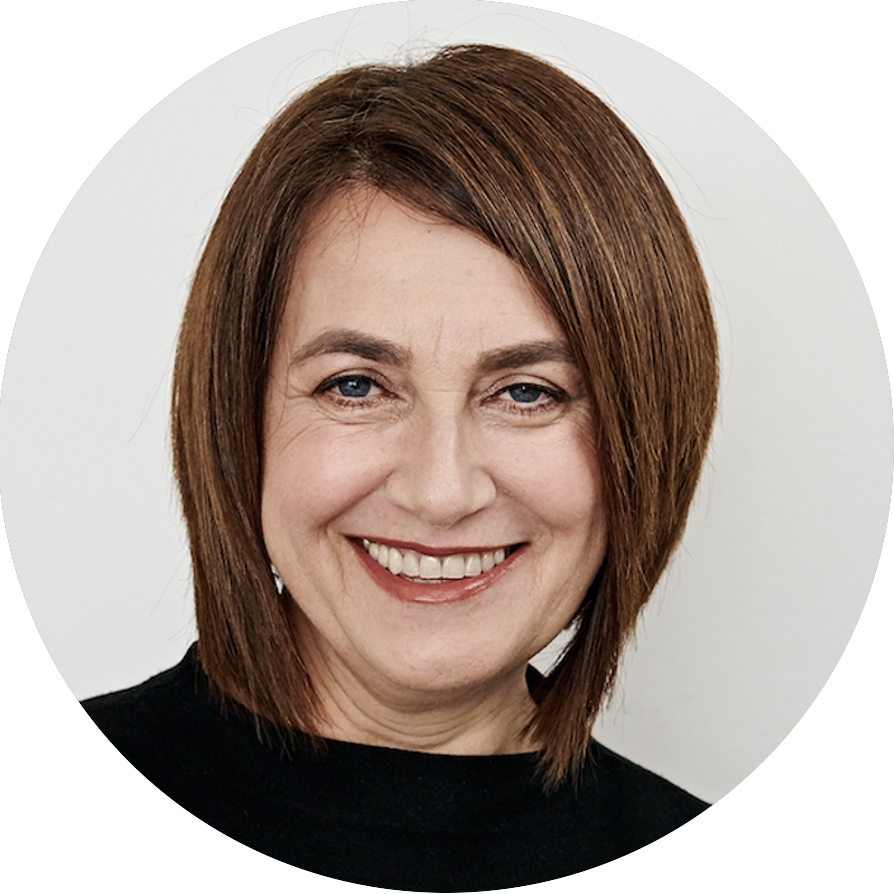 The ‘fairy dust’ effect of role reframing in transforming systems 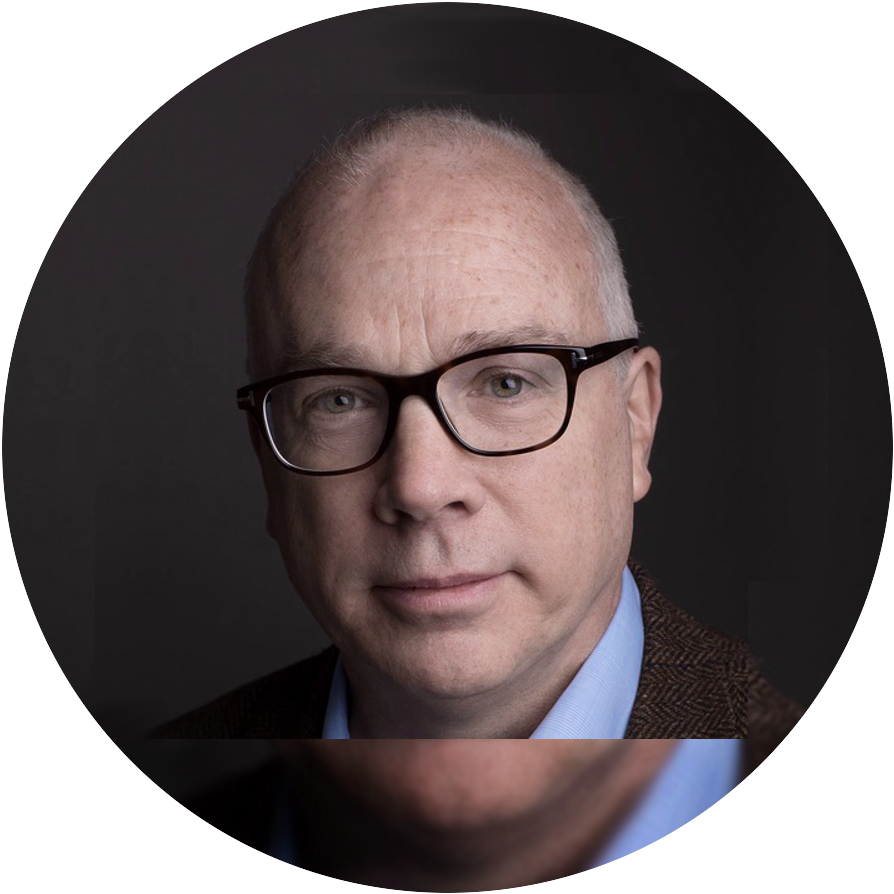 An Exploration of the Uncanny and Mystical Influences on Leadership, in the Context of Rising Technological Complexity and Declining Organisational Certainty. 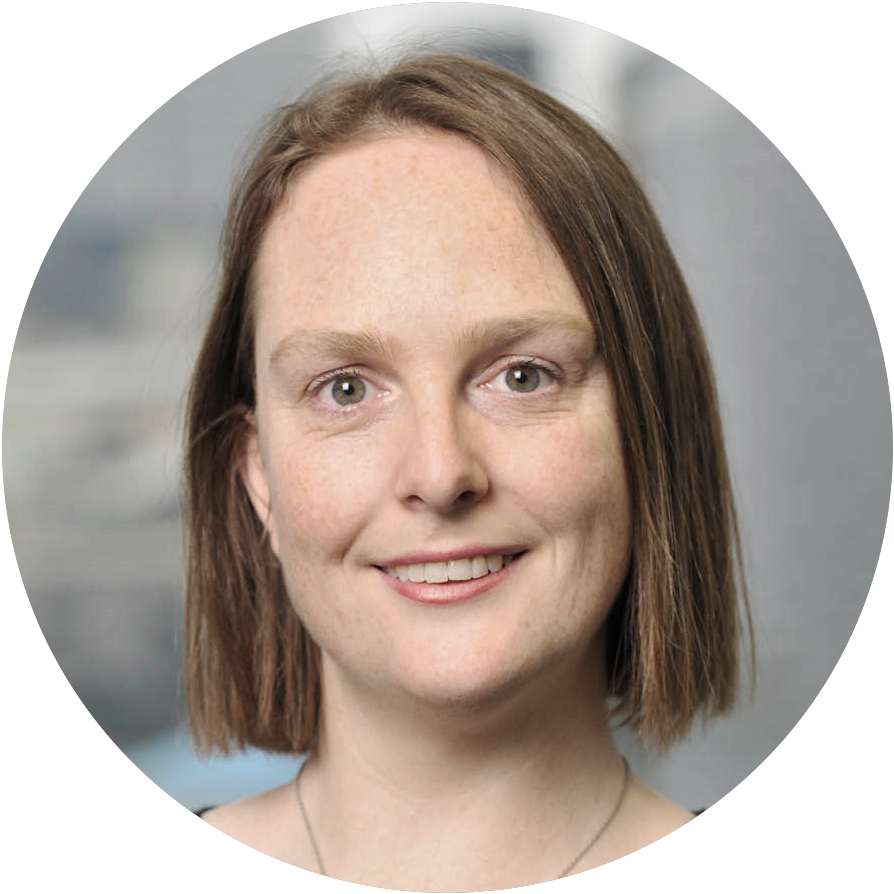 Diversity and Inclusion beyond 2020: A psychodynamic examination of the corporate celebration of International Women’s Day