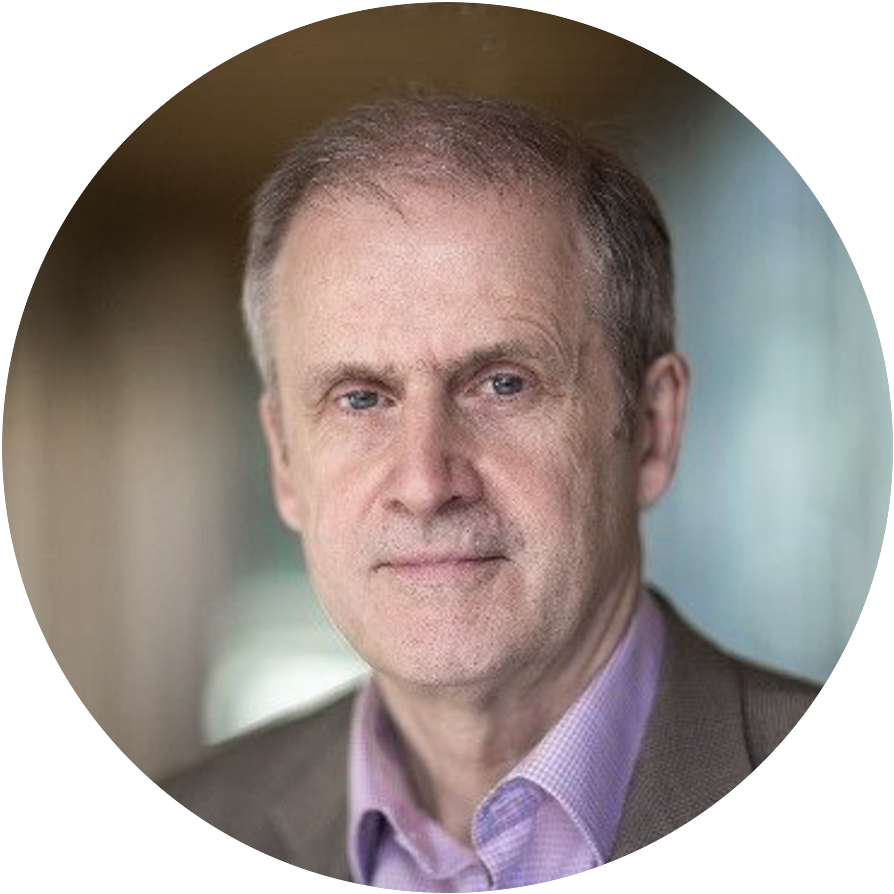 Jon is a Business Psychologist and a Chartered Clinical Psychologist of the British Psychological Society. He is a Senior Fellow in Management Practice at Said Business School and a member of St. Antony’s College, Oxford University. Jon trained and worked as a psychoanalytic psychotherapist at the Tavistock Clinic in London where he became Chair of the Adult Psychotherapy Department. He was the founding Director of the organisation consulting service Tavistock Consulting in 1993. Since 2000 he has been a Director of Stokes & Jolly Ltd, a firm specialising in leadership consulting.

Jon has over 25 years’ experience advising and coaching leaders in a wide range of companies including energy, I.T. and finance, as well as with professional service firms such as the law, accountancy, private equity, investment banking, advertising and management consulting. Up He also has extensive public sector experience. Jon has contributed to executive education programmes at the business schools of Oxford, Cambridge and Cranfield Universities. He has worked abroad in many countries including Europe, Japan, USA, and the Middle East.

His publications include ‘The Psychodynamics of Teams’ and ‘Organisational Stress’ in ‘The Unconscious at Work’ (Routledge, 2019), ‘Why Do We Work’ in ‘Talking Cure’ (Duckworths, 1999), ‘Executive & Leadership Coaching’ in the Complete Handbook of Coaching (Sage, 2018) and ‘Using Emotion as Intelligence’ in Ed Schein et al. ‘Organizational Therapy’ (AV Publishing, Boston, 2010), ‘Defences against Anxiety in the Law’ in Social Defences against Anxiety (Karnac, 2015).

Leadership for the 4th Industrial Revolution: from Ego to Eco

There is much talk about what leaders should get better at, but what do leaders themselves think leaders need to get better at? This paper will present the results of research carried out at Said Business School, Oxford University with the heads of a cross-section of organisations asking them this question. Thematic analysis identified two central themes with which they were struggling in their leadership roles:

In dealing with this they appeared to have adapted the way they led away from the conventional leader-centred ego based heroic style towards a post-heroic eco-system based approach. Five new leadership capabilities that underlay this shift are identified:

The paper argues that what leaders need to get better at is to devise leadership capabilities better adapted to the effects of technological change on organisations brought about by the 4th Industrial Revolution, and that these capabilities are relevant to how to re-think and reform leadership after the current pandemic. 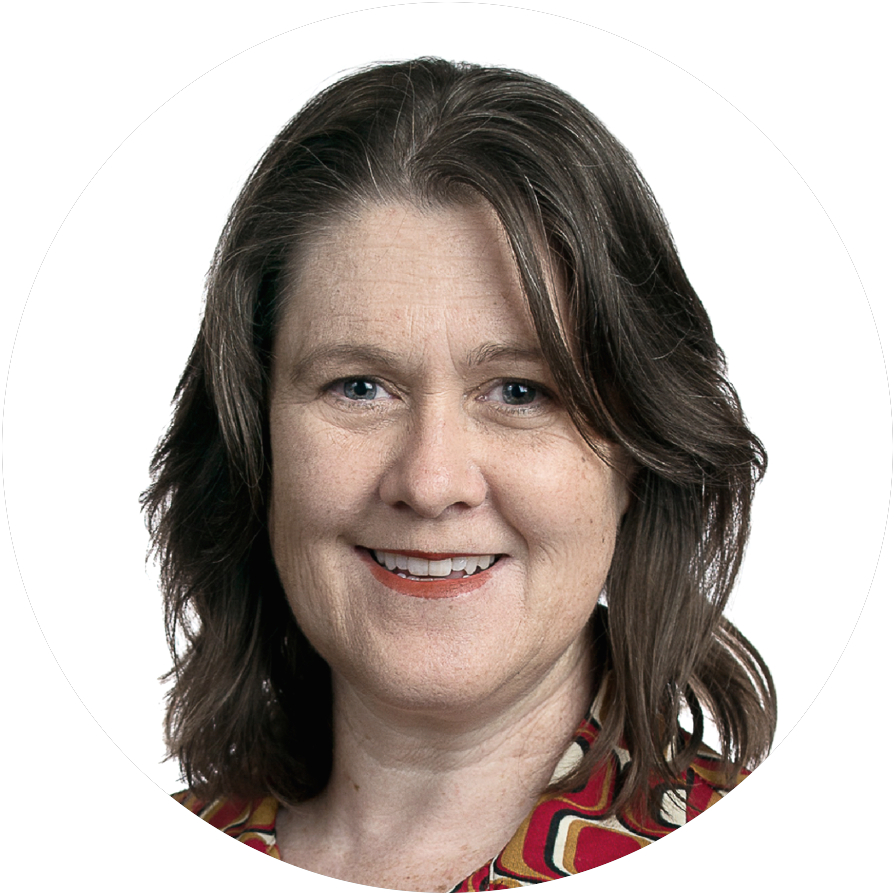 Social defenses in the time of coronavirus 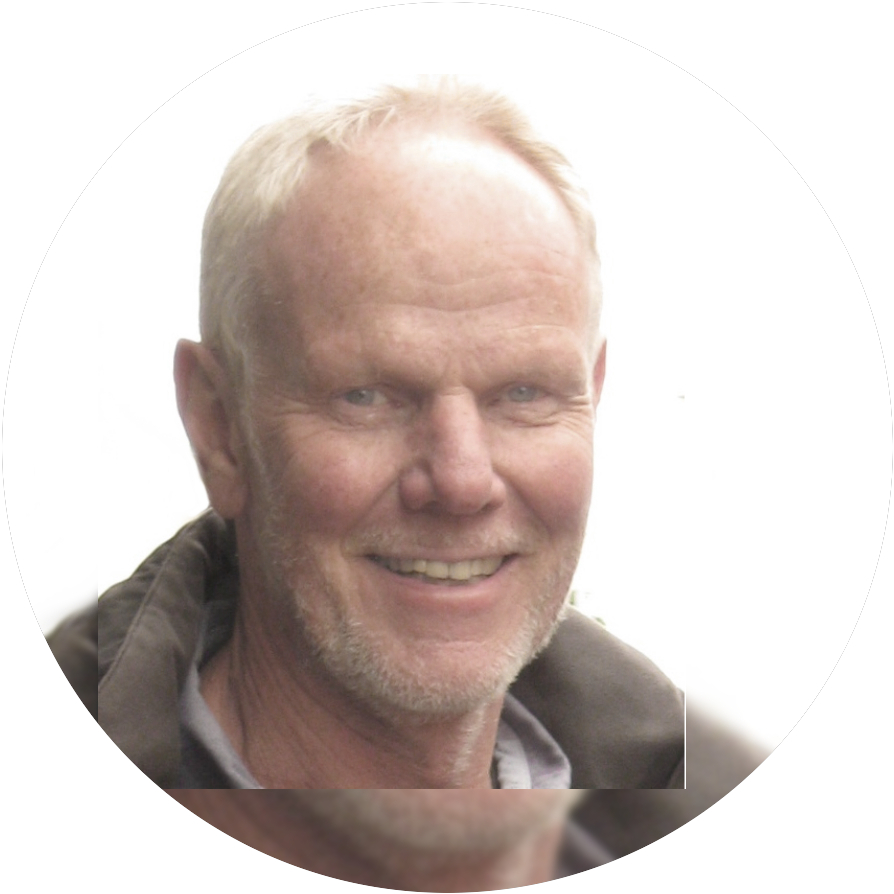 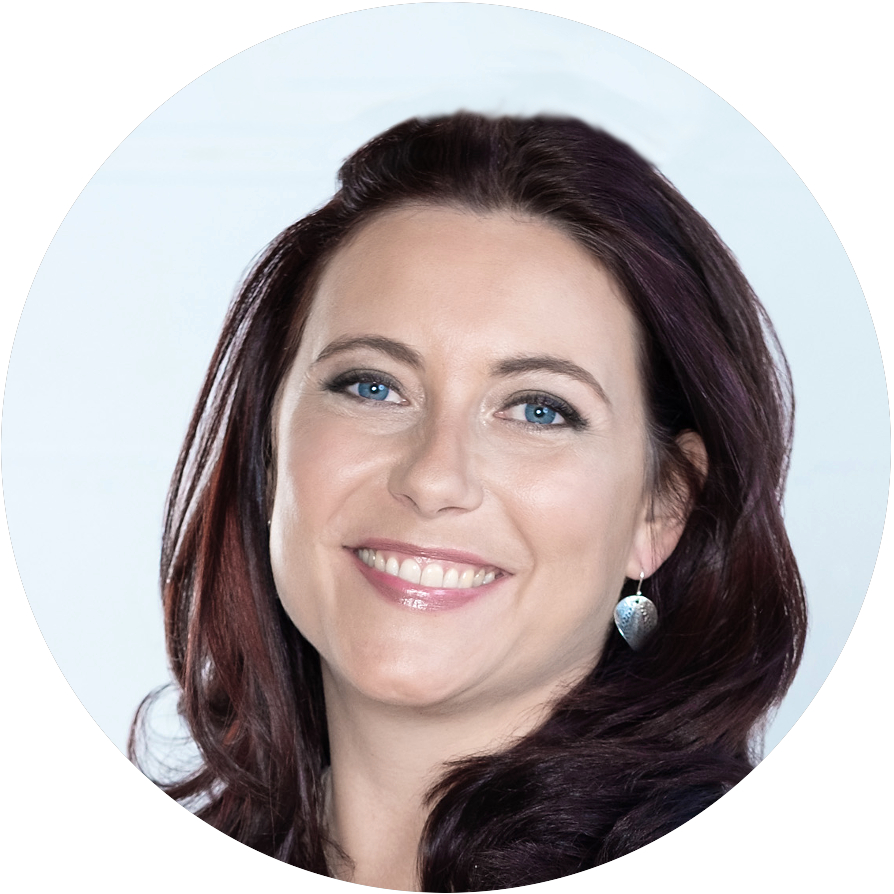 Leadership for the 4th Industrial Revolution: from Ego to Eco 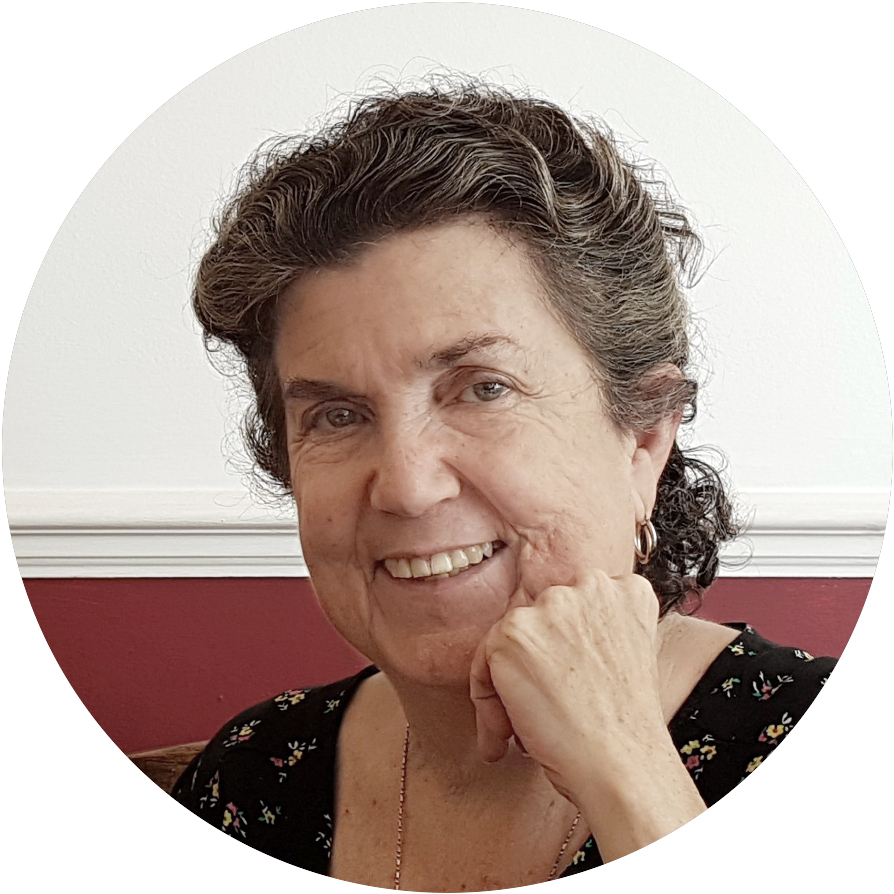 Values, hard choices, and leadership in an anxious world