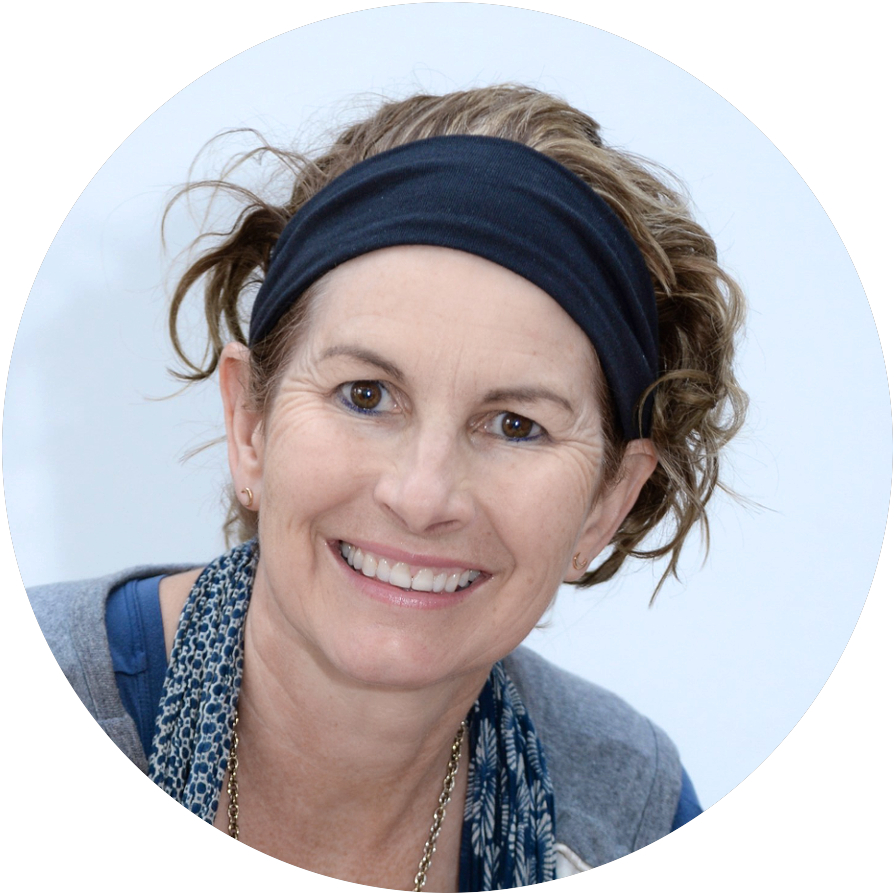 Margo Lockhart is a highly regarded facilitator, designer and coach with a deserved reputation for developing trust and rapport in the working environment.

With an academic background in education, counselling and systems psycho-dynamics, Margo brings a disciplined and reflective focus to her work.
She has extensive experience in program design and implementation in a very diverse range of organisations, and regularly facilitates Management and Leadership programs, as well as courses in Emotional Intelligence, Team Dynamics and Influencing Skills.

Margo is an experienced board director, having spent 10 years on the boards of various environmental groups. As an advocate of animals rights and animal welfare, she is now focusing her academic work on the implications, the psycho-dynamics and the ‘social politics’ of industrialised animal agriculture.

Dissociation, the ‘Meat Paradox’ and Leadership

This paper will explore dissociation and the ‘meat paradox’, and use this issue as an exemplar of how leaders today and in the future need to deal with complex and often paradoxical emotions and situations.
Global meat consumption is at an all-time high (Ricard, 2016); whilst a rise of moral aversion towards animal cruelty has recently been documented (Leroy & Praet, 2017). The ethical conflict caused by the thought of our behaviour harming animals while also enjoying meat as a staple in our diet, has been coined the ‘meat paradox’, wherein negative feelings about eating meat are countered by mechanisms of rationalisation and moral disengagement (Joy, 2010 and Bastian, Loughnan, Haslam & Radke, 2012).

The paper will explore the cognitive dissonance of the ‘meat paradox’, and link this to the concepts of collective blind eye (Steiner, 1999) and collective denial (Long, 2015). Both Steiner and Long argue that these societal defence mechanisms hinder our thinking about unthought knowns (Bollas, 1987), and limit our effectiveness to live and lead well.

Dealing with our own paradoxes is a challenging but vital leadership skill in today’s complex world. Personal authority is enhanced when we take the time and effort to understand such unconscious processes. This paper will help leaders to: 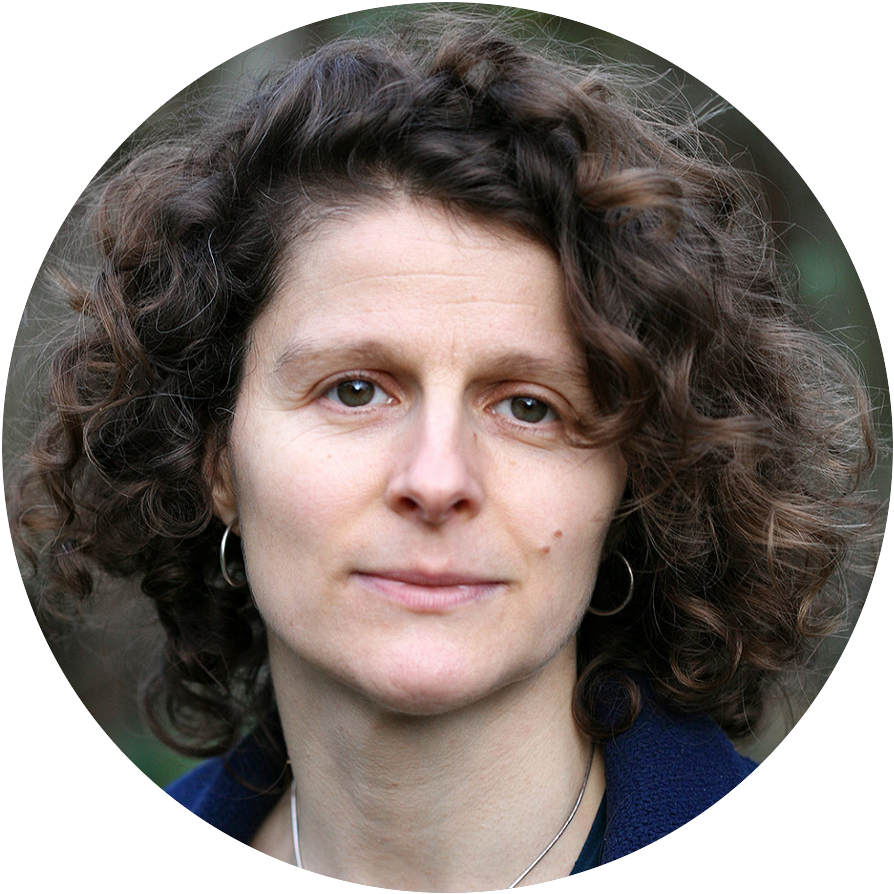 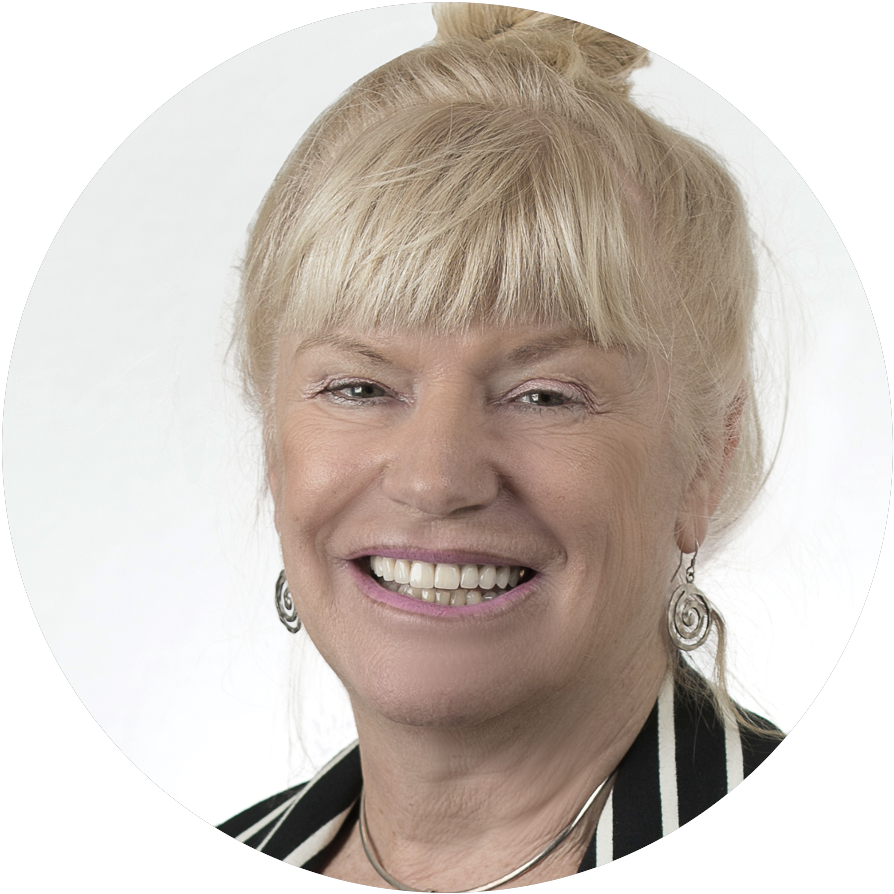 Dissociation, the 'Meat Paradox' and Leadership 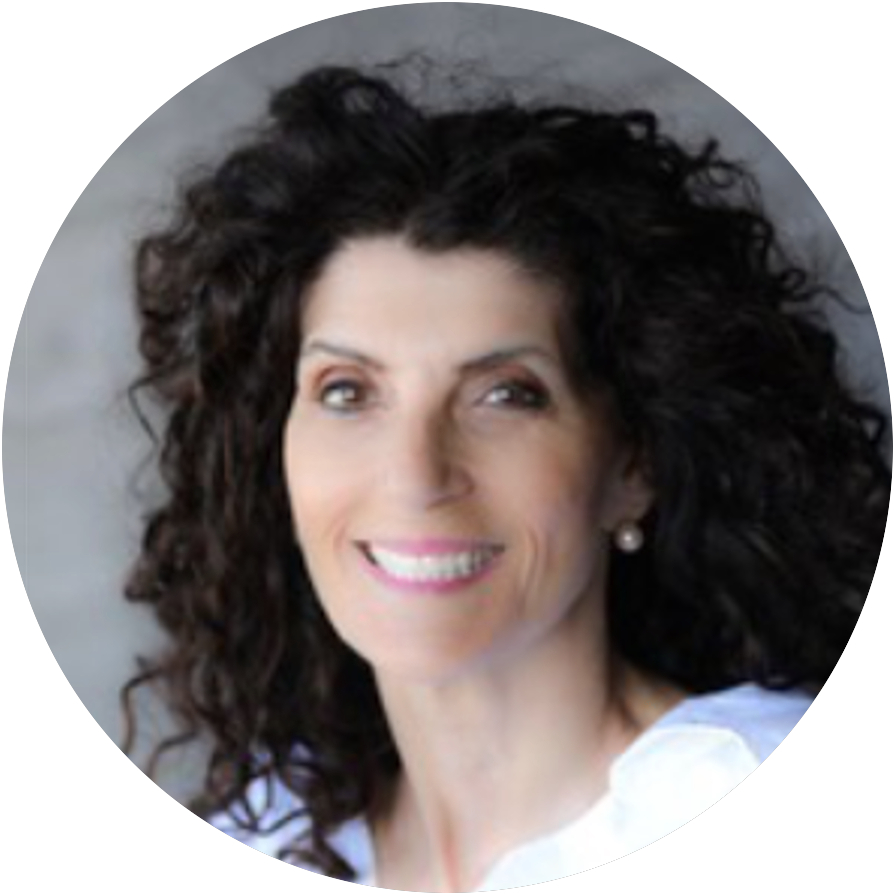 Society on the edges: Politics, populism and paralysis - observations through an intersectional lens 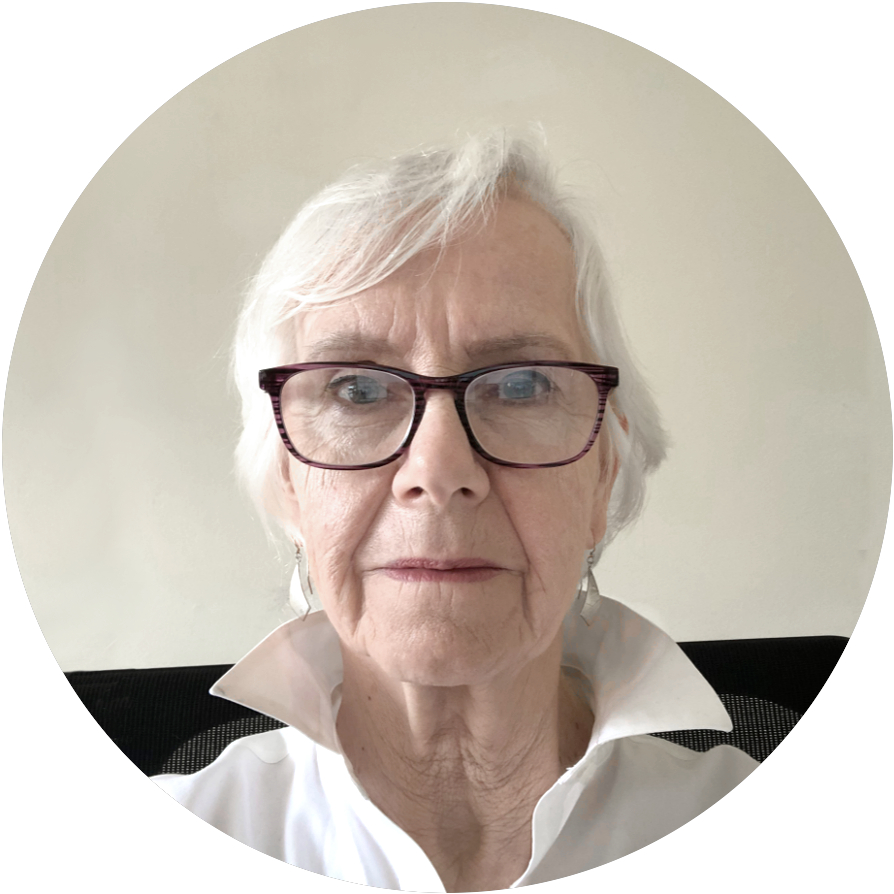