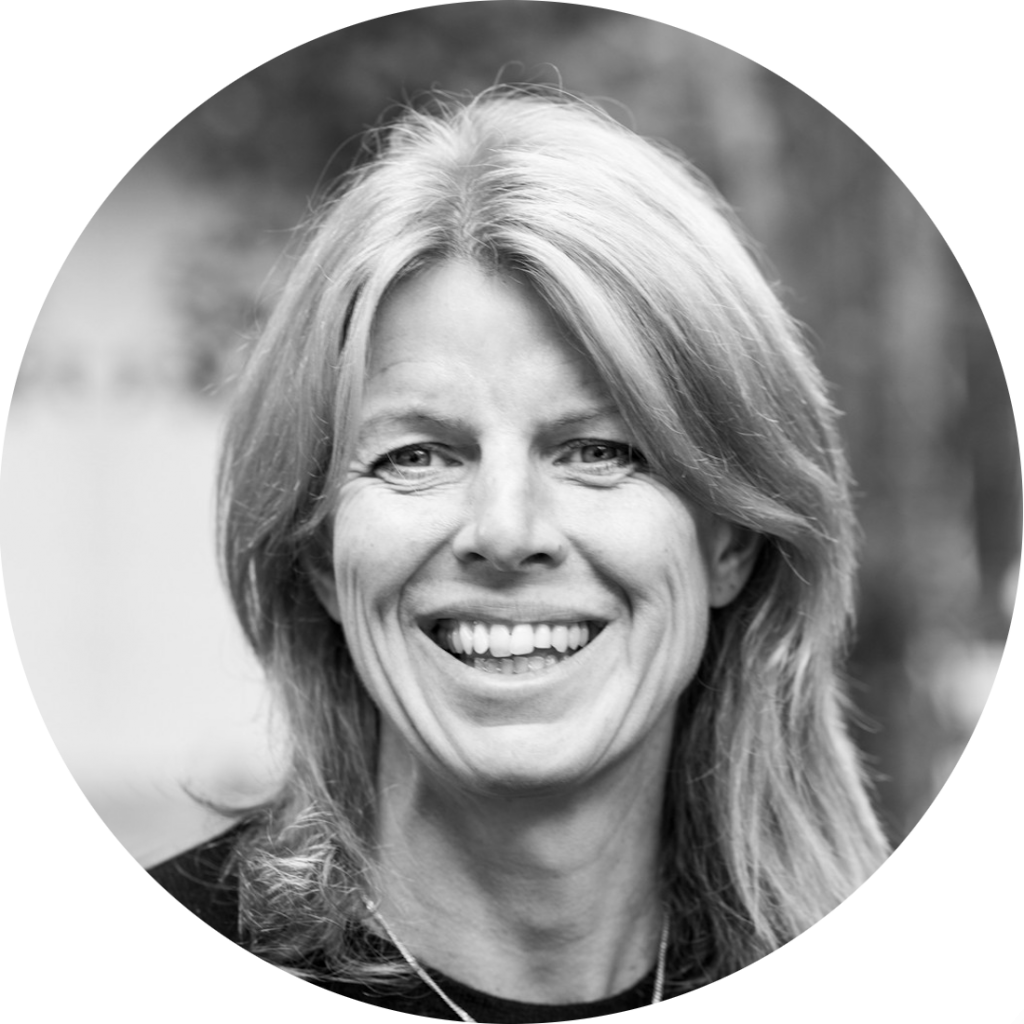 I’ve been freelancing around the world for a decade plus, bringing critical challenge and support-enough to leadership, organisational, community and personal change. My approach is towards replacing magical thinking with critical questioning and agency.

Formerly with the Initiative for Leadership & Sustainability (IFLAS), UK currently learning how to be Aussie

This discussion paper illuminates new approaches to method and methodology that emerged from research and practice in psychological safety in South Asian organisations. The inquiry became a doctoral thesis (Chaffer, 2020) that sits somewhere-nowhere both in the fuzzy boundaries of many Western academic fields and its non-Western philosophical origins. It was spawned in inter-sections and delivered in a time of collective uncertainty.
I share learning on how to learn differently about the dynamics of safety as leadership practice; and also my own ongoing learning from the ‘radical anxiety’ of facilitating safely into the unknown.

Context: the inquiry took place with two firms headquartered in Kathmandu, Nepal to better understand their leadership practices around creating psychological safety in groups and organisations. Containment has been used to describe these practices by those in psychodynamics (Ringer, 2002, 2017), developmental psychology (Winnicott, 1958, 1965) and organisational sciences (McKinsey, Cotter in Iszatt-White & Ralphs, 2016). Containment as an idea is problematic for two reasons: firstly, the supposition that the containing is done by one person, generally some sort of heroic leader type; secondly, that safe space created is (always) a ‘good’ thing – can we be too safe? My inquiry challenged both these assumptions through problematising everything, including the word containment itself – hence the funny line. What might at first appear a spurious, linguistic trick (borrowed from Heidegger), is actually an ongoing reminder to stay critically attentive to the word’s contentiousness – to avoid getting stuck in metaphorical buckets (Hawkins & Shohet, 2012) and boundaries. This continuous nudge to stay critically attentive, to question assumptions of even (and perhaps especially of) the most innocuous language turned out to be a key method to both inquiring and learning about inquiring.

Methodologically I started in the quals, using a lightly embodied Constructivist Grounded Theory Methodology (after Leigh Star, 2010 and Charmaz, in Gibbs, 2015), but quickly found the methods limiting in their abductive slicing-splicing theory-growing and in the hubris of terminologies borrowed from our big-brother quants. I added feminist, anti-colonialist lenses to spin away from the Gods Eye to more inclusive partial positionality (Haraway, 1988; Tuck & Wang, 2014) and found the courage to let go of the CGTM handrail to “produce different knowledge and produce knowledge differently” (Lather 2013, p.653 in Honan & Bright, 2016) in a post-qualitative style grounding myself in the Middle Way of Nagarjuna’s skepticism. In short, I continuously problematised the inquiry itself, the methodology and in fact the idea of methodology. Hence practising problematisation became the central method of inquiry.

What does this look like? Its about moving positions and perspectives; about challenging one’s own assumptions; of critical attentiveness to the interconnected ‘everything-else-ness’ of the meshwork in which the practice sits; about keeping eyes wide-open and being ready to switch methods as new information and experiences emerge. It’s about holding true to the idea of inquiry as experiment and experimental, avoiding the blinkers of prescribed methodological pathway, rather using method to ‘absorb into’ the practice situation and thence to detach and abstract in a very Winnicottian way. Attaching enough to understand, abstracting enough to find that illusive space for choice and free thinking, but not too far away for the theory-in-formation to start to ossify and become limiting. Learning comes with actively staying with the messiness, with not seeking saturation or ordering, but of attentively sitting into it – as the Nepalese say, thāhā pā’um̐dai, coming to know; what Keats called ‘negative capabilities’.

Sitting in led to insights, wisdoms and practices that have opened the door for a more democratic, nuanced approach to safety; and to ways of being and learning differently as researcher-practitioner in the dynamics of organisational space. 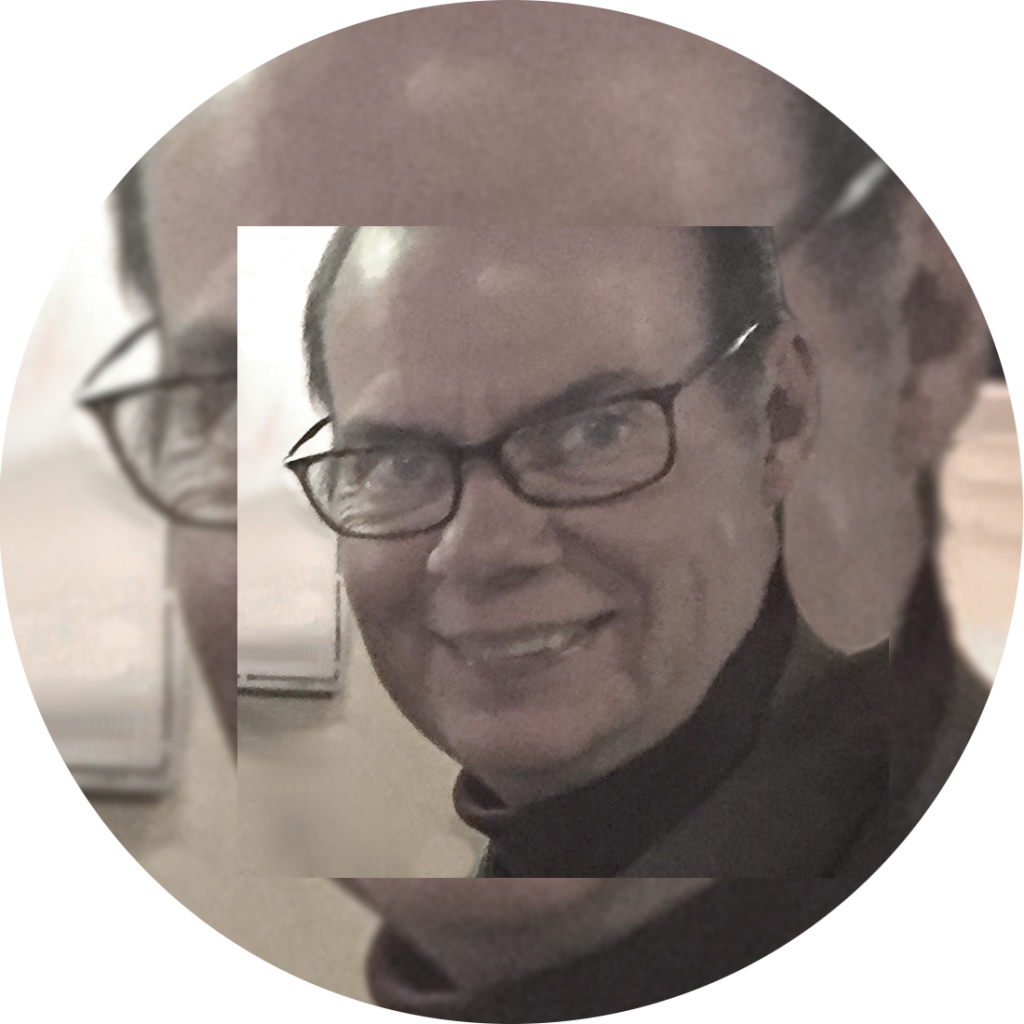 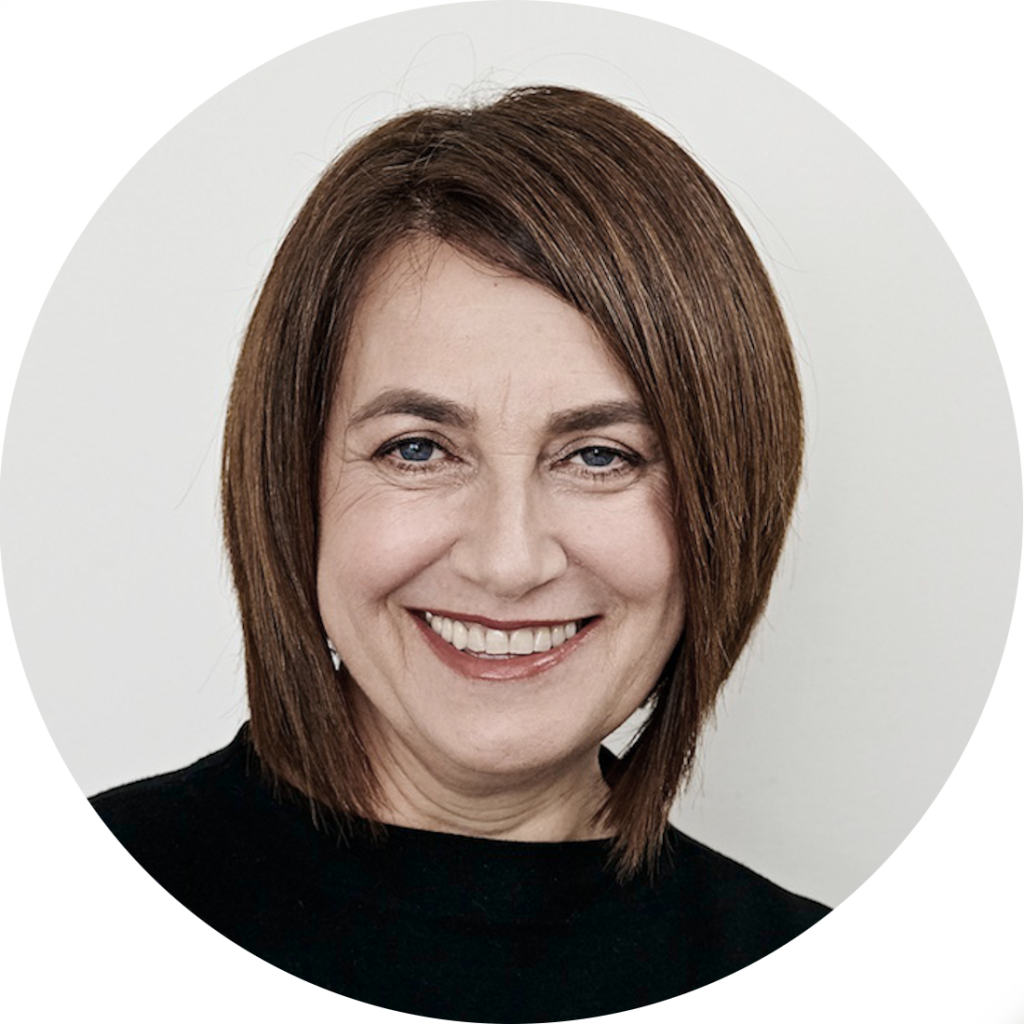 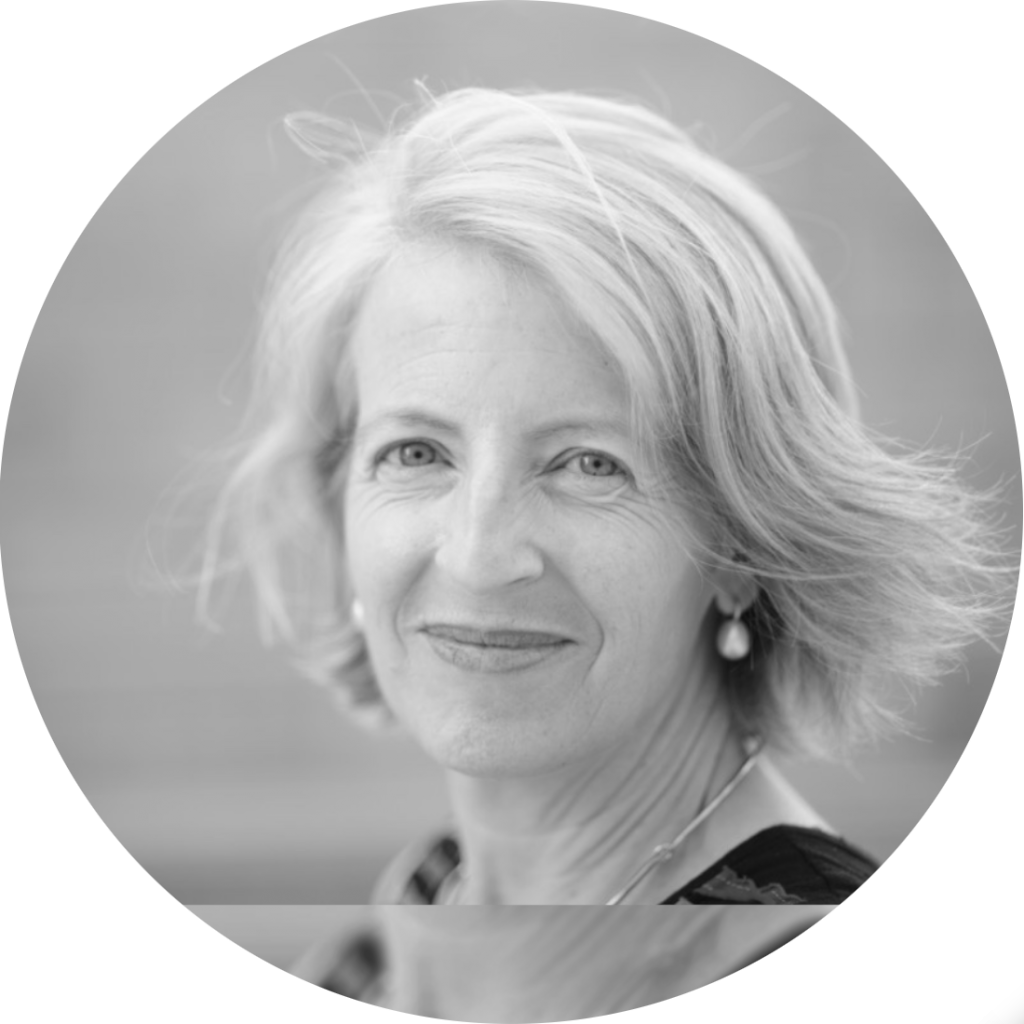