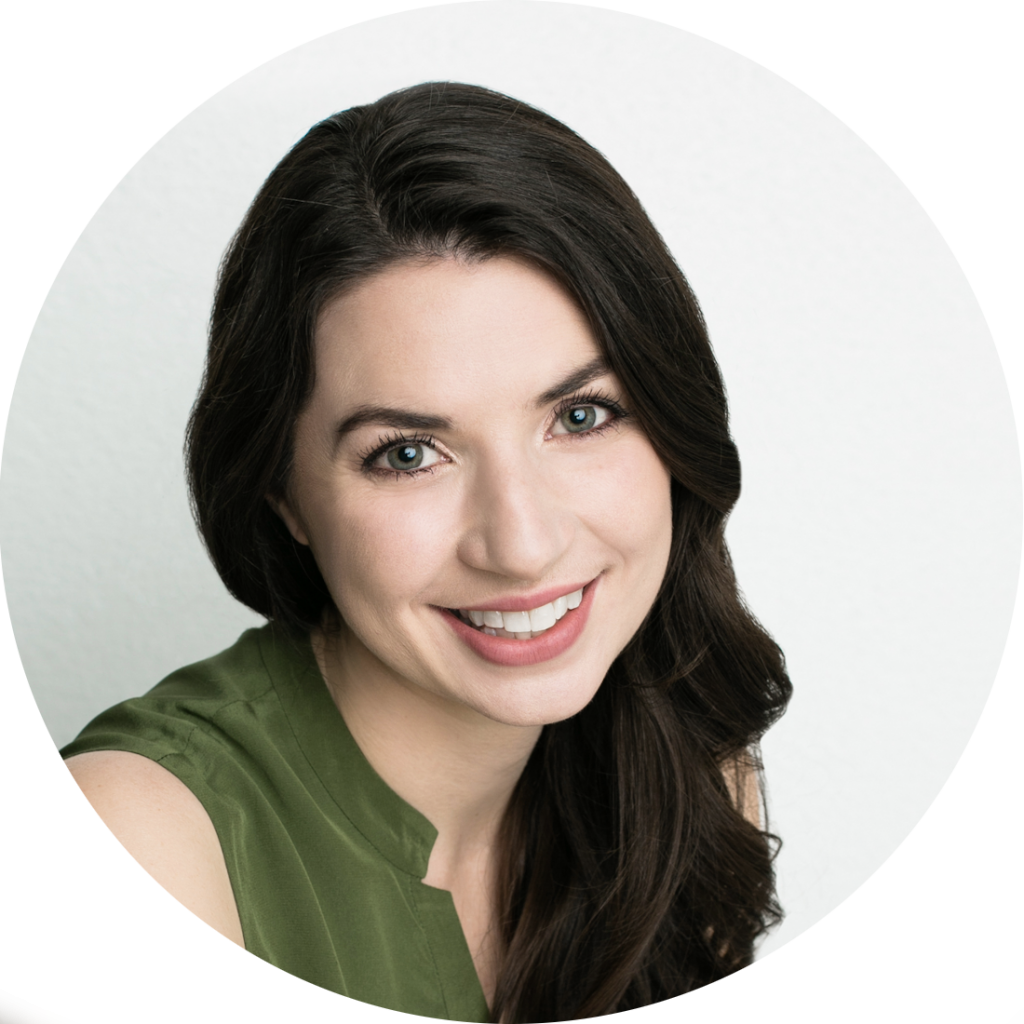 Dr Ellen Pittman is a health reform consultant, academic and policy-maker, with a particular interest in the use of systems and complexity theories to help make sense of organisational cultural change. Ellen recently graduated with a PhD from the Tasmanian School of Medicine, University of Tasmania, achieving what is known as a ‘perfect score’ for her doctoral research examining the ‘why’ and ‘how’ of improvement at a high-performing Melbourne hospital. Alongside consulting projects in integrated care and primary and aged care reform, Ellen currently works part-time as a Senior Policy Advisor with the Victorian Department of Health.

The Hive Model for High-Performing Hospitals: Lessons from the Complexity Sciences

In the context of rising demand for health care, growing clinical complexity, and increasing rates of medical intervention, hospitals and health systems around the world are under strain. Health services, ‘…perceived to be inaccessible, disease-oriented, inflexible, disjointed, error-prone, and inconsistent, and to be delivered by overworked, unmotivated staff’ (Greenhalgh et al. 2009) are not easily turned around – as evidenced by decades of performance improvement failures in health (Greenhalgh et al. 2012).

The Hive Model is a novel complexity-oriented change theory based on recently completed doctoral research into public hospital performance and performance improvement conducted from the critical realist perspective (Pittman 2020). The study aimed to explore how and explain why various environmental, organisational, strategic and latent factors came to influence the performance trajectory of Alfred Health – a hospital network with an unusual trajectory of consistent performance improvement over several decades.

True to critical realist form, the research revealed a set of hidden, dynamic and self-reinforcing social mechanisms attributable to the organisation’s capacity for improvement. A key finding was that Alfred Health seemed to have developed an alternative social structure to that of the traditional hierarchy. This social structure is best described as a ‘heterarchy’. As observed in some eusocial species (e.g. honeybees), heterarchies function by continually redistributing power to the members of the social group that are best informed or positioned to use that power through their decisions or actions.

Research findings identified the organisational components and factors that appeared to facilitate a more heterarchical exchange of power throughout Alfred Health, including the presence and function of four organisational cultural attributes, three routinised feedback loops, and two managerial tendencies. That is, the social structure of Alfred Health seemed to operate as a relatively ordered pattern of relations and routine practices, held together by a common set of values and attitudes, which in concert, enabled the organisation to learn, adapt, grow, improve and to do so in a way that maintained a homeostatic balance.

Evidence for the development and origin of the theorised ‘hive-like’ improvement capacities and organisational components pointed to a combination of environmental factors, strategic efforts, and latent factors of chance. Viewed from the perspective of power and agency, this study argued that successive leaders of Alfred Health seemed to shared certain characteristics of ‘worldview’ that were important precursors to the establishment of a ‘hive-like’ culture. In turn, their actions had an indirect positive influence upon performance. Improvements unfolded through somewhat flexible, opportunistic and incidental responses to shifts in the external environment.

Further, findings from the analysis indicated that the theorised hive-like tendencies evolved in a series of non-linear (dynamic, somewhat vacillating, partially overlapping and mutually reinforcing) evolutionary steps. That is, some of the hive cultural attributes and feedback loop routines appeared to be in use before others, and a theorised path-dependent relationship between these earlier and later organisational components was charted. Intra-organisational trust was identified during the analysis as a key rate-limiting (or rate-facilitating) factor that allowed for the progression from one evolutionary level to another more sophisticated level. 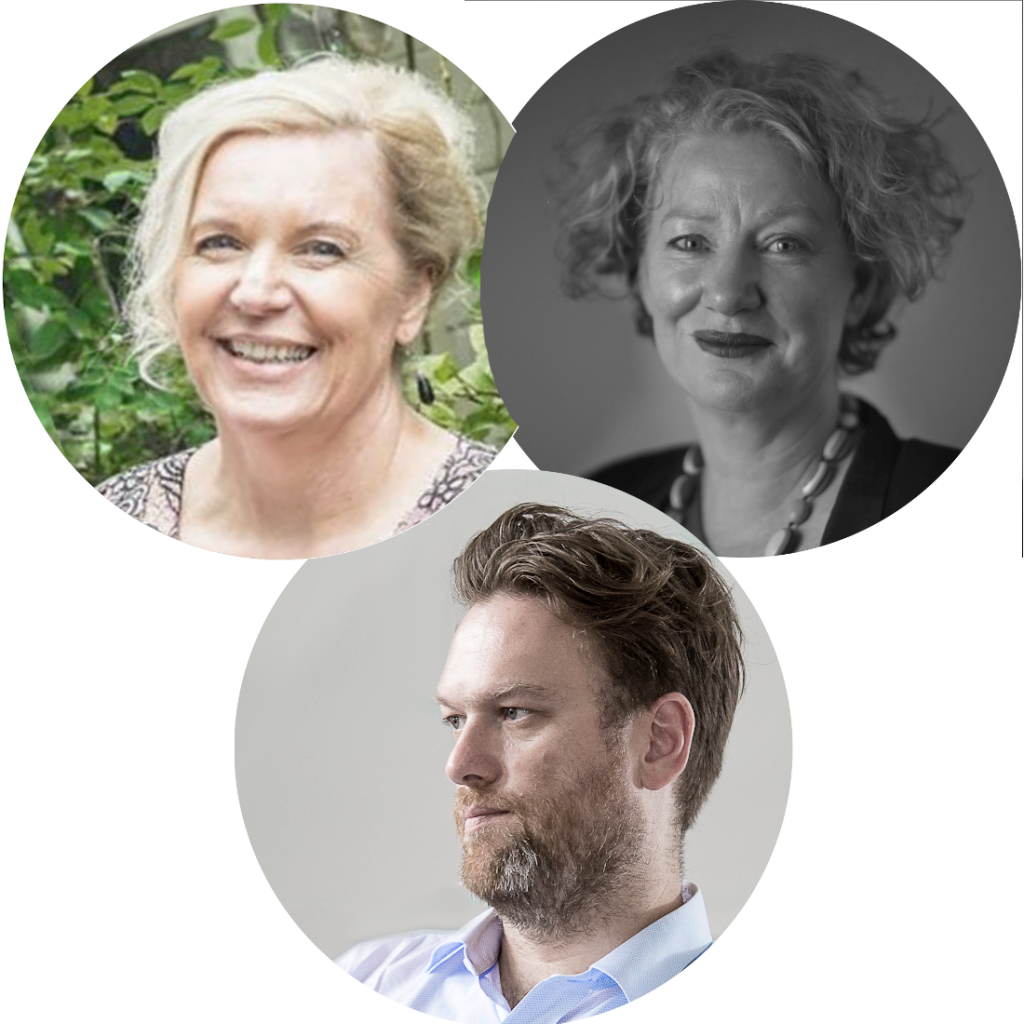 The Hive Model for High-Performing Hospitals: Lessons from the complexity sciences 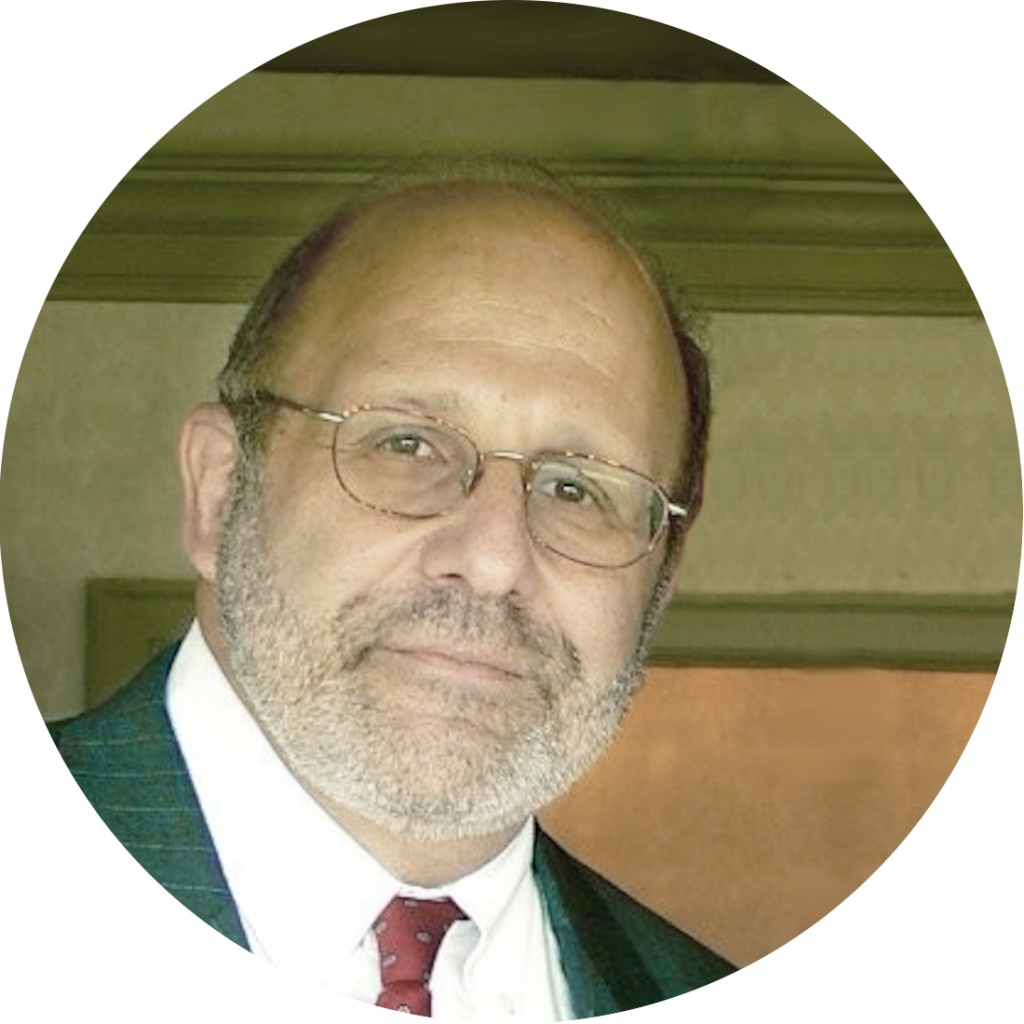 Pivotal Development Events in the Lives of Emotionally Mature Leaders: A Psychodynamic Perspective 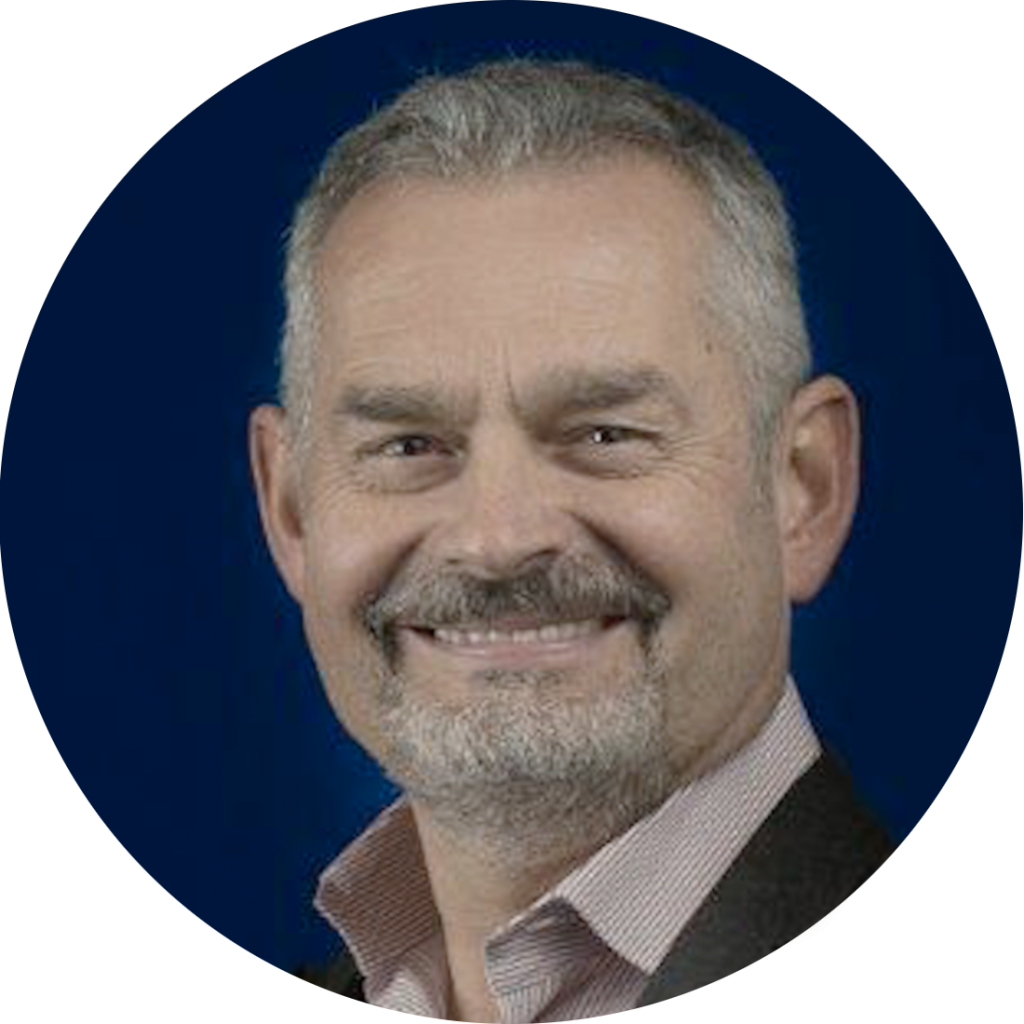 Knowing and coming to not know. Reflections on the dynamics operating in organisations responding to crises