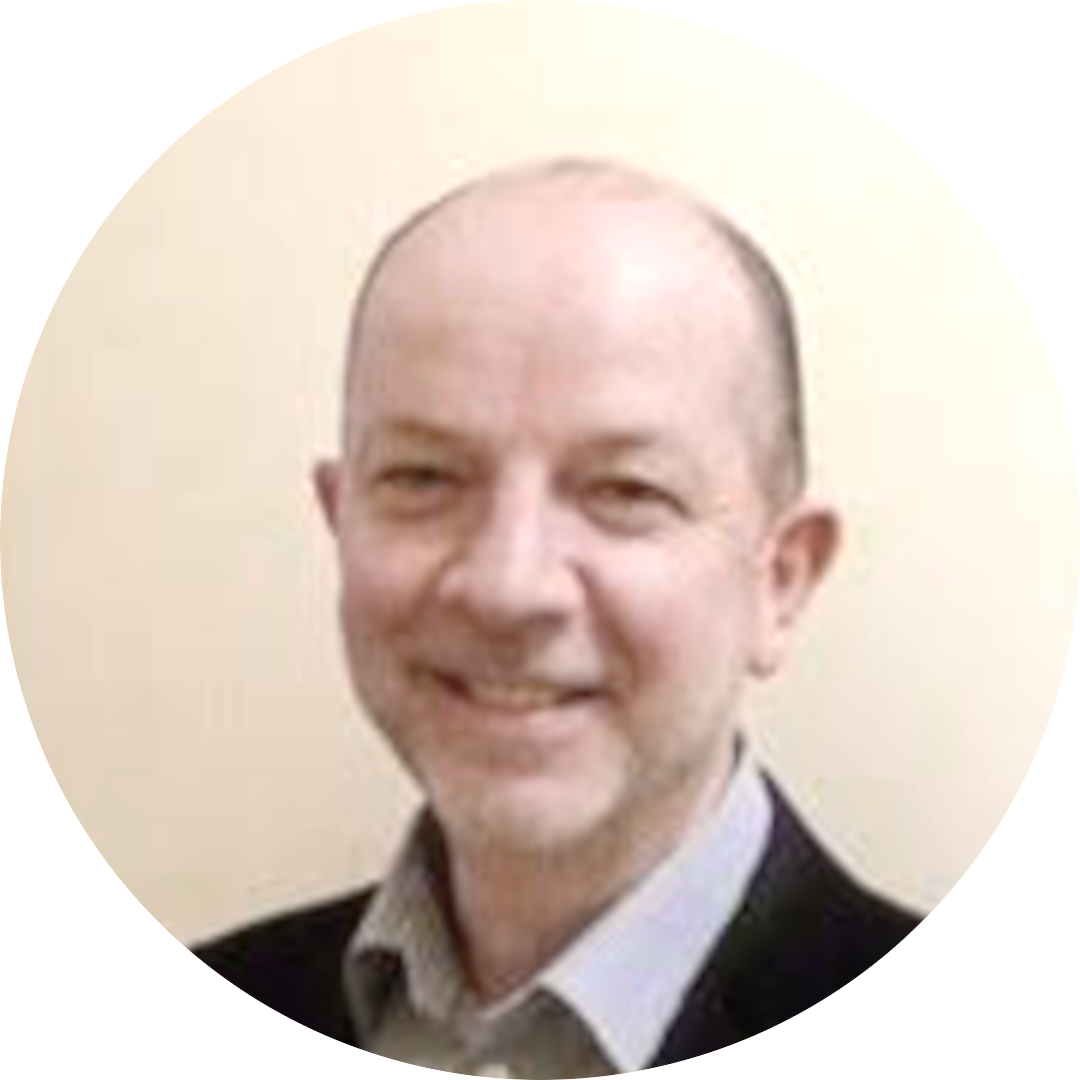 Greg Cook is a psychologist and organisational consultant. He has been a director of Centre for Leadership and Management (CLM) for the past twenty-five years – working with the broader public sector, universities, health care providers, professional and faith-based organisations across Australia. CLM provides ‘process consulting’, executive coaching and leadership programs. Greg also holds professional qualifications as a teacher and social worker. He has previously worked in schools, prisons, higher education and in clinical roles in community mental health, acute psychiatry and in private practice. He is a member of Group Relations Australia. 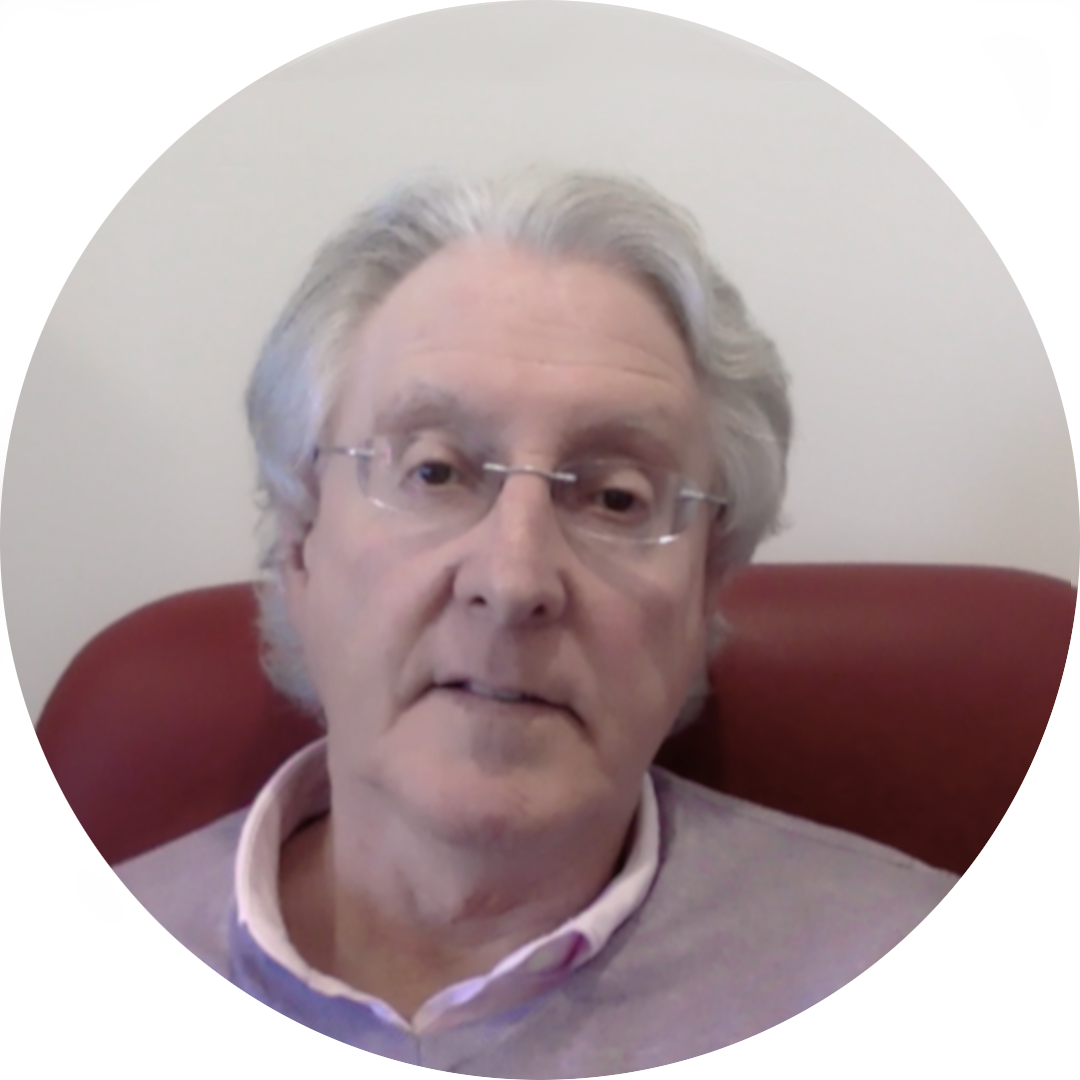 Dr Allan Shafer, Clinical Psychologist, is a psychoanalytic psychotherapist and a socioanalytic organisation consultant in private practice in Melbourne, Australia.

He is a past President of Group Relations Australia and a clinical member of the Victorian Association of Psychoanalytic Psychotherapists.

He has directed or consulted on the staff of group relations conferences in Australia, the UK, India, China, Israel, Poland, Hong Kong and Taiwan. He was associate director of the Tavistock Institute’s 2019 Leicester Conference. He has published widely in the psychotherapy and the group relations fields and given seminars and workshops in New Zealand, Singapore and around Australia.

He has a passionate interest in the application of psychoanalytic ideas to the social and political spheres. 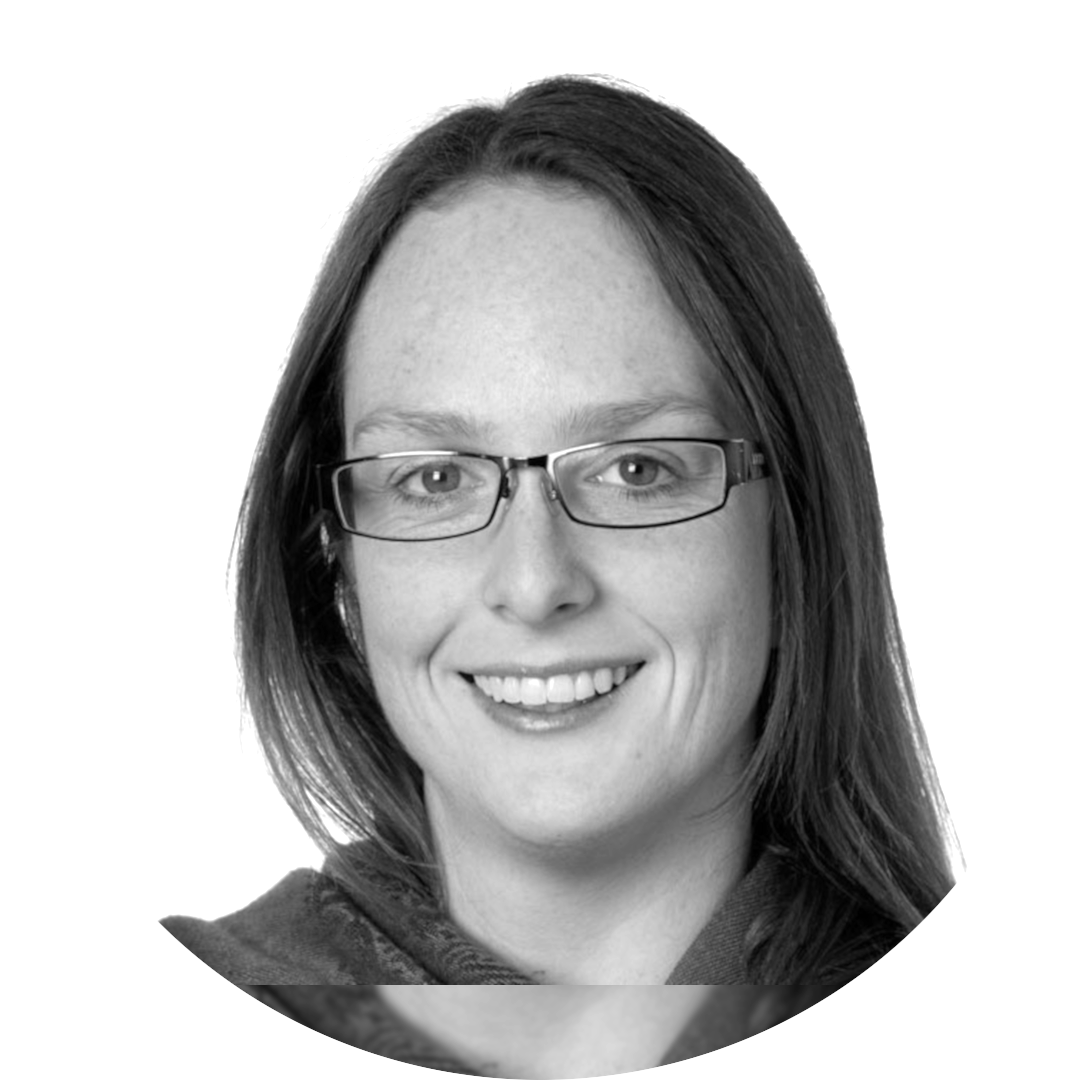 Jenny Smith is a systems psychodynamically trained and orientated professional with experience in OD consultation, executive coaching and leadership development. She currently works as the General Manager of People and Safety for an Australian energy company and is a doctoral student in philosophy at the University of Melbourne.

The Dynamics of the ‘Seeking Asylum Project’

The “Seeking Asylum Project” initiated by Group Relations Australia (GRA) emerged in 2013 in the context of disturbing policies about refugees and asylum seekers arriving by boat, which the then – and previous – Australian governments had implemented. In this paper we explore the question of whether it is possible to use systems psychodynamic thinking to engage with complex socio-political issues, to potentially intervene and how this might be done.

The project architects understood the mixed Australian community and policy responses to asylum seeking to be defences against distress and a fear of ‘the other’ together with a wish on behalf of many in the community to act or ‘do something’. But how? The project was itself part of this dynamic.

Group relations is founded on systems psychodynamic thinking. The second of GRA’s organisational aims is: ‘to play a socially responsible role, taking up, wherever appropriate and within scope of the organisation’s purpose, current issues in society’. It seemed an important way the organization could apply systems psychodynamic thinking to intervene for the good of Australian and other societies. In particular it was hoped that it would at least open up opportunities for fresh dialogue.

This paper seeks to explore these questions further and is an exploration of the dynamics of the project itself, including whether it made any socio-political difference.

1. Description of the project:
The coordinating group met regularly for 3 years to manage the sub-projects and to explore the emerging parallel dynamics. Sub-projects formed around an organizer with a group of colleagues interested in working on that sub-project area. Multiple sub-projects were conducted, including: the work of the coordinating group, an experiential inter-project event, a reading group, social dreaming matrices, a special issue of the international journal Socioanalysis, and a community art project – a “Slow Walk” and dialogue. A proposed set of scientific meetings and a mini group-relations conference did not come to fruition.

2. Presentation of a brief example of a scientific paper which emerged exploring Australian policy and its roots in the ‘chosen trauma’ of boat arrivals

3. Observations about the experience, process, and value of the project.
The project aimed to find a systems psychodynamic / ‘socioanalytic voice’ and some form of agency – to contribute to a more mature, public understanding of the issue and perhaps a more humane response. Australia’s policy continues, however, with perhaps less discussion and largely unchanged. What were the limitations of the project’s reach?

In this third part of the panel, we are particularly interested in the limitations of the project, the psychodynamics of the project itself, and the capacity of systems psychodynamic thinking and ‘socioanalytic activism’ to generate alternative narratives, shape social opinion or influence public policy. 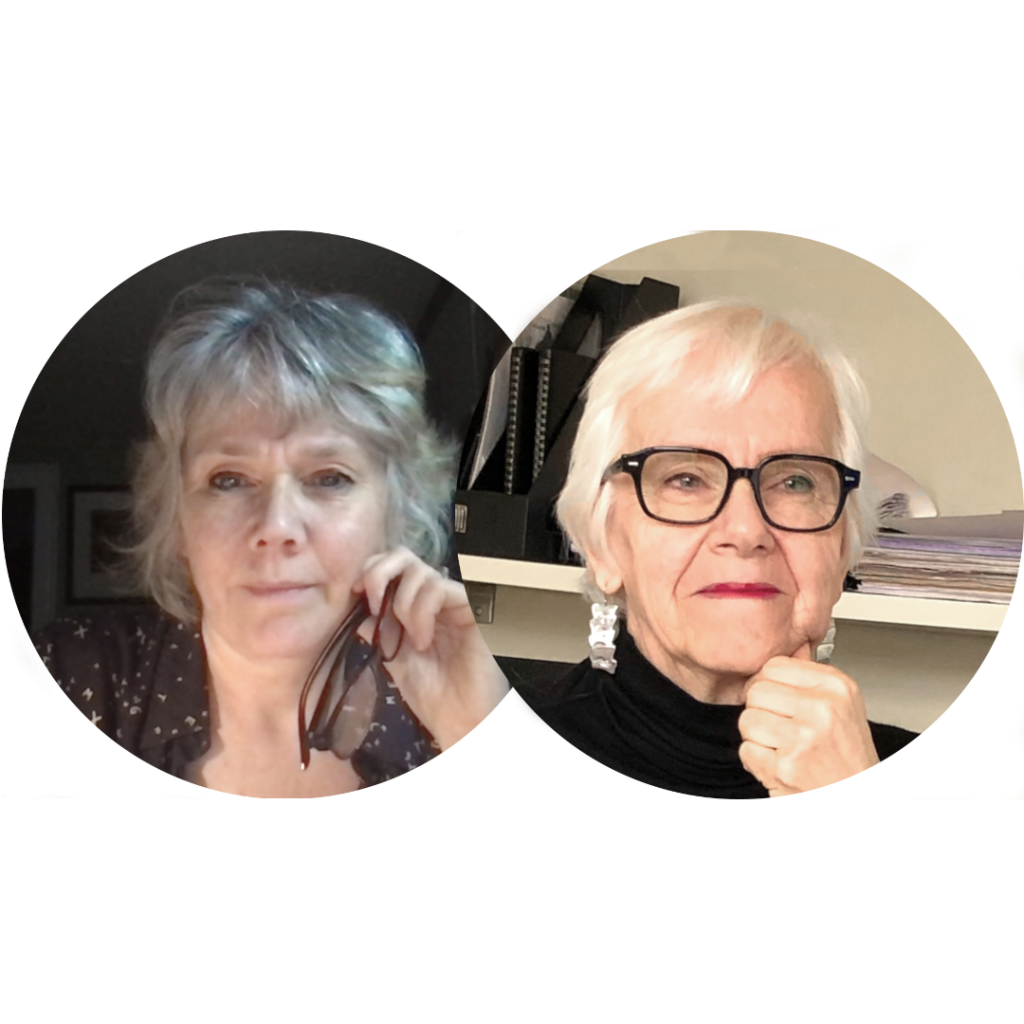 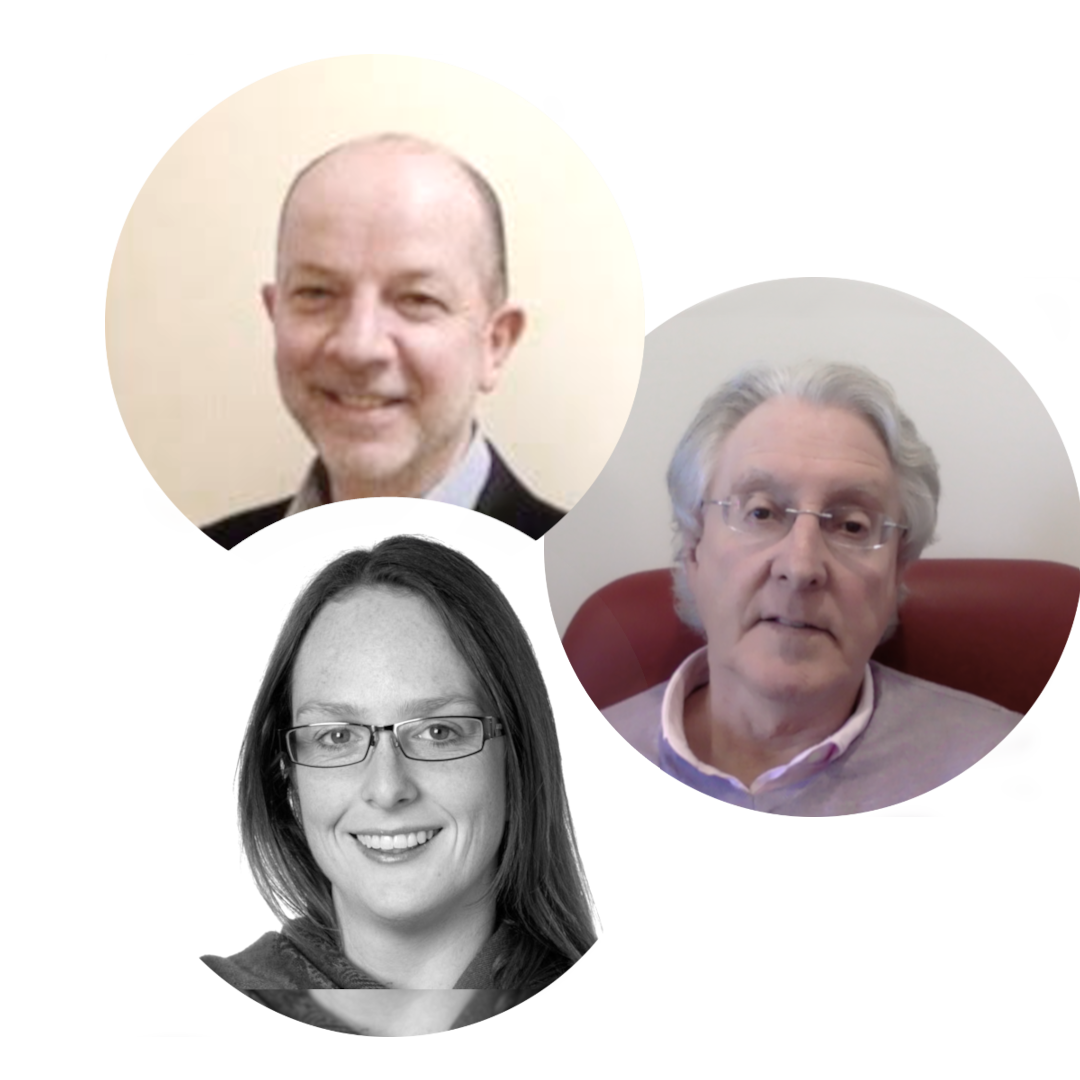 The Dynamics of the 'Seeking Asylum Project' 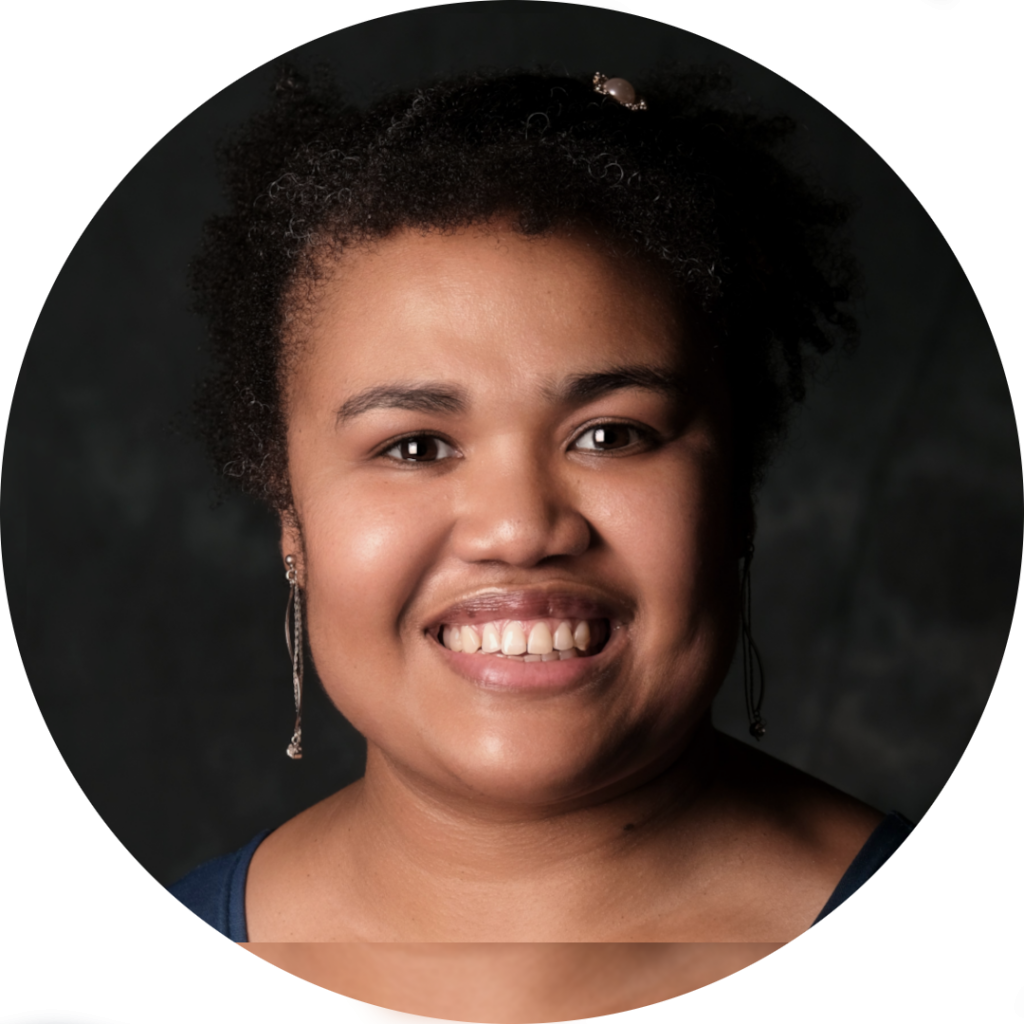