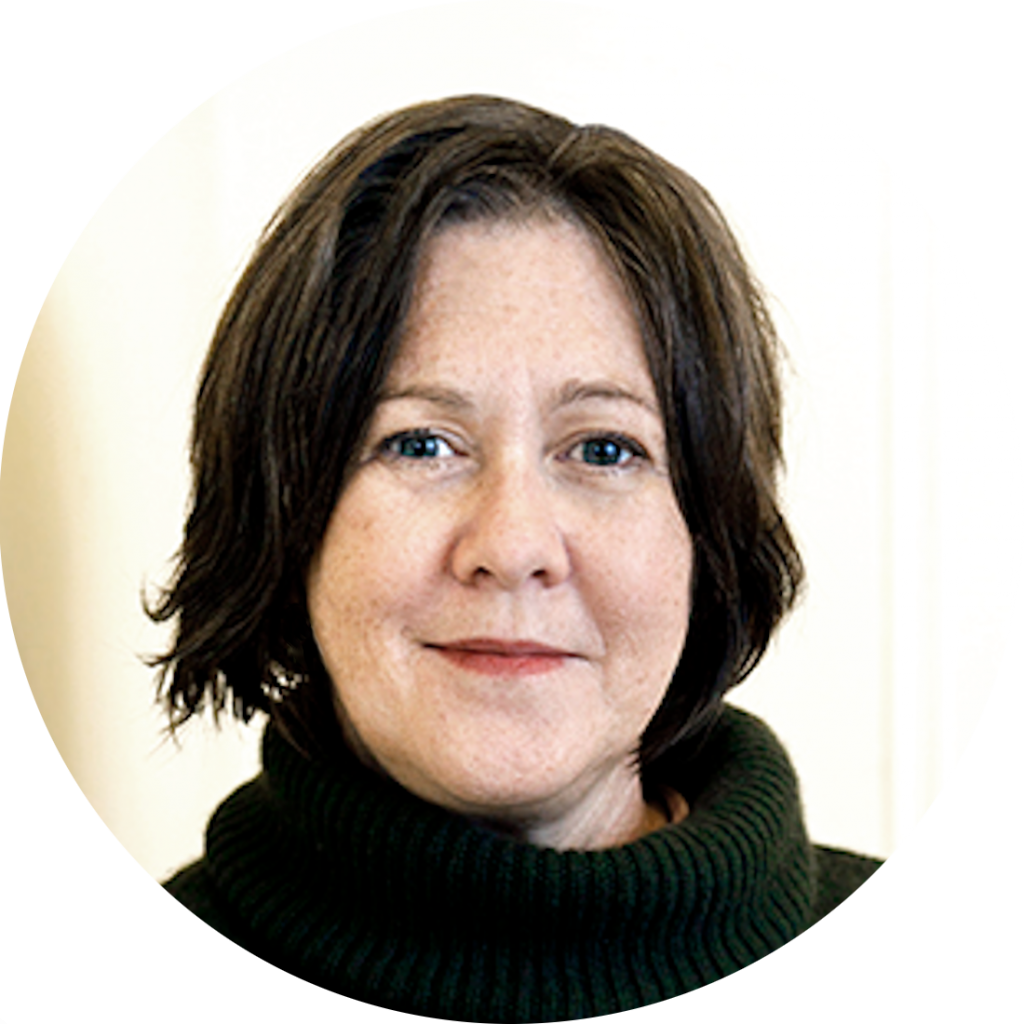 Nuala is a consultant, academic and artist, based in Melbourne, Australia. She has worked in the field of leadership and management for over 15 years, supporting individuals, teams and organisations to achieve their developmental goals. Alongside consulting, she has been teaching in this field since 2014 and was awarded her PhD in 2019, receiving a university award for an outstanding doctoral thesis.
Nuala used a case study approach to understand the experience of hybrid teams, highly relevant in our COVID-normal world. A key finding was the challenge that online work poses to team cohesiveness and how technology can get in the way of connecting and relating with team members. Another key finding was related to organisational agility and how, in geographically dispersed teams, the capacity to respond to (local) client and stakeholder demands can be limited by a centralised structure. How we think about organising in an increasingly complex environment has significant implications for leadership and management. It has become a key focus in Nuala’s teaching and consulting practice and informs the theme of a group relations conference she is directing for NIODA later this year, titled ‘Complexity, Creativity and Community in a Networked World’. 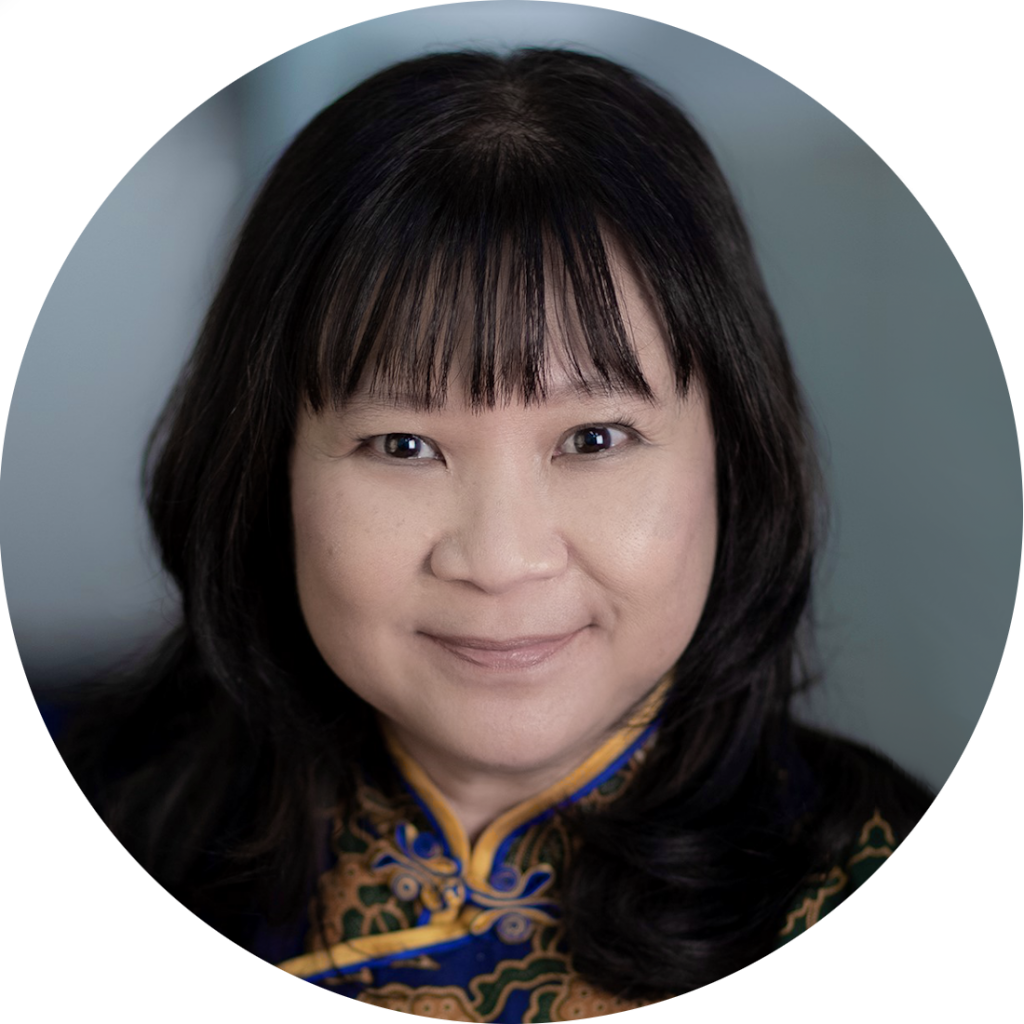 Anita is an accomplished clinical and management executive and a clinically trained Registered Psychologist with more than 20 years of operational and leadership experience in diverse environments in the health, non-profit, corporate, and forensic sectors. She has worked across diverse geographical locations, including Singapore, Dubai, and Australia (WA and Victoria). In the leadership domain, Anita was awarded a scholarship in the Victorian Women’s Board Leadership Program (2018), and the Western Australian Commissioner’s Certificate of Commendation and Excellence in Leadership Award (2006). As a Consultant Psychologist, Anita has provided advisory services to government organisations, statutory boards, and corporate enterprise.
Anita holds a PhD in Social-Forensic Psychology. Her thesis is one of very few Australian-based studies to investigate the impact of acculturation strategies on familial and structural isolation among migrant youth, for which she was awarded a merit scholarship from the Australian Federation of University Women. Anita is currently completing a Masters of Corporate Governance

This paper explores dynamics within the justice sector through the experience of the authors of a particular organisation, and how they came to know and understand the paradoxes as being representative of the broader system.

The sector, which historically carries strong hierarchical overtones, has a primary task of law enforcement and upholding diametrically opposed principles of ‘right’ and ‘wrong’. We propose that the structure limits people’s autonomy, and the way the task is held in mind, creates an organisational culture that rewards those who conform, and ‘punishes’ those who seem ‘different’. This dynamic creates an environment with a low threshold for ambiguity and uncertainty, resulting in resistance to new ideas and ways of working.

Anita’s (A) role, within the organisation, incorporated the task of igniting the rationale for qualitative change within the organisation, with the goal of improving effectiveness in the delivery of services. Nuala (N) was engaged in a consultative process to work alongside Anita to link her organisational experience with its primary task, to explore the known and the unthought known (Bollas 1987) aspects of the system. By this we mean, an investigation into the normative, phenomenal and existential tasks, as described by Lawrence (2000), to understand the projections and fantasies that might hamper organisational change.

This paper chronicles the journey of a reflective deliberation partnership, with the task of supporting pathways of knowing the dynamics in the system, so that appropriate actions could be taken. The goal of this journey was to discover and make sense of the experience of change within this organisation. In tandem discovery, over a period of six months and in their respective roles as consultant (N) and learner (A) collaborators, they came to know the working paradoxes inherent in the system.

Themes that emerged include a tension between collaborative and directive leadership styles, how authority is used, issues of visibility, resistance to change, a lack of clarity around roles and role-relatedness (Hinshelwood 2013) and the impact of this on group dynamics (Bion 1961) within the organisation.

Through a series of vignettes, together with relevant theory, this paper will present the ways in which we came to know the dynamics at play within the organisation. 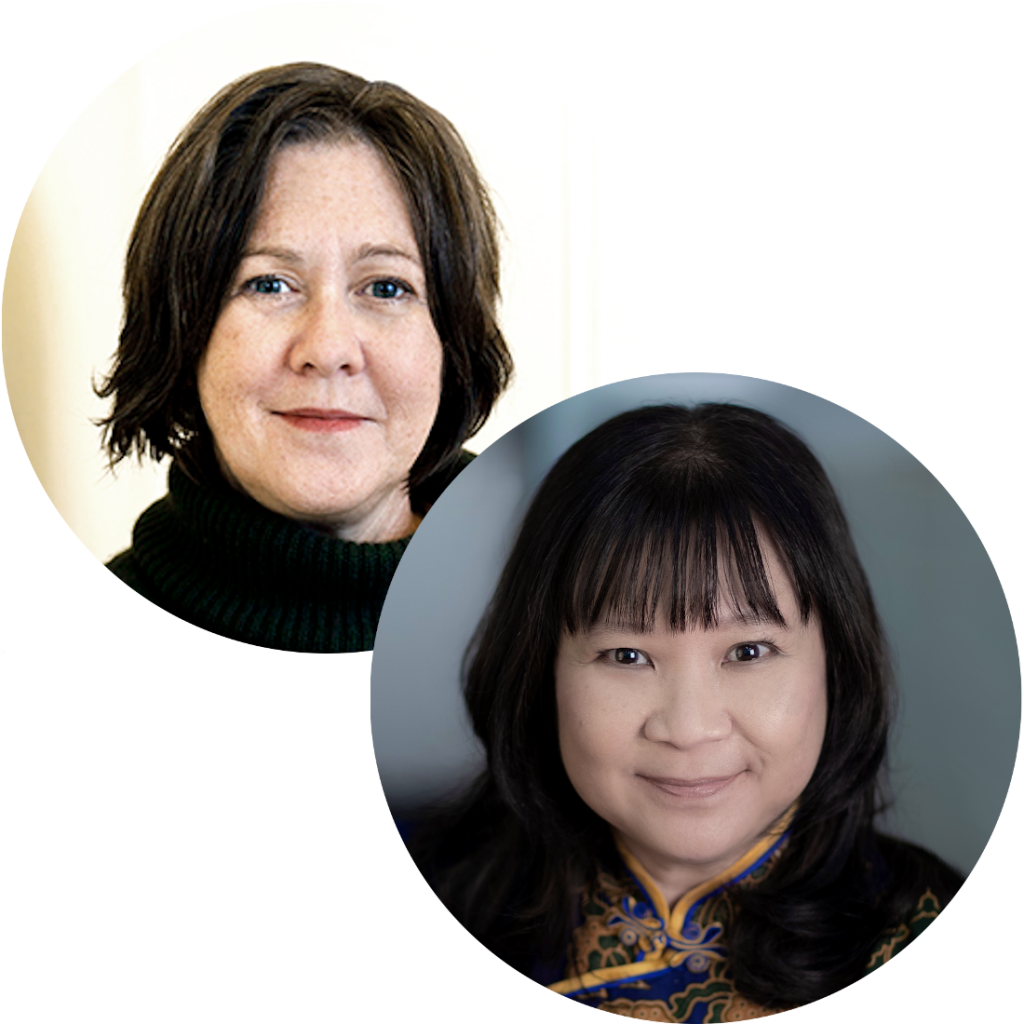 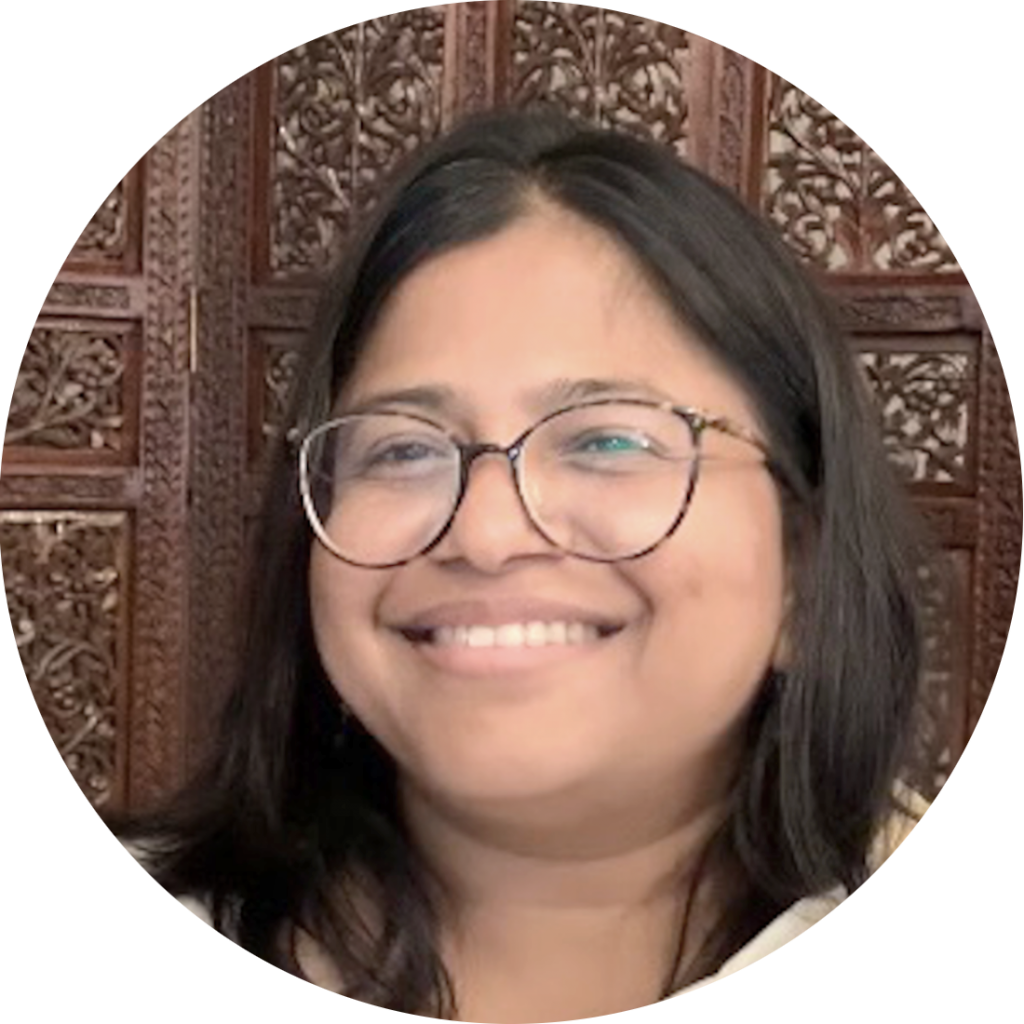 Unconscious dynamics and their influence on our methods of inquiry: Case of the non profit sector 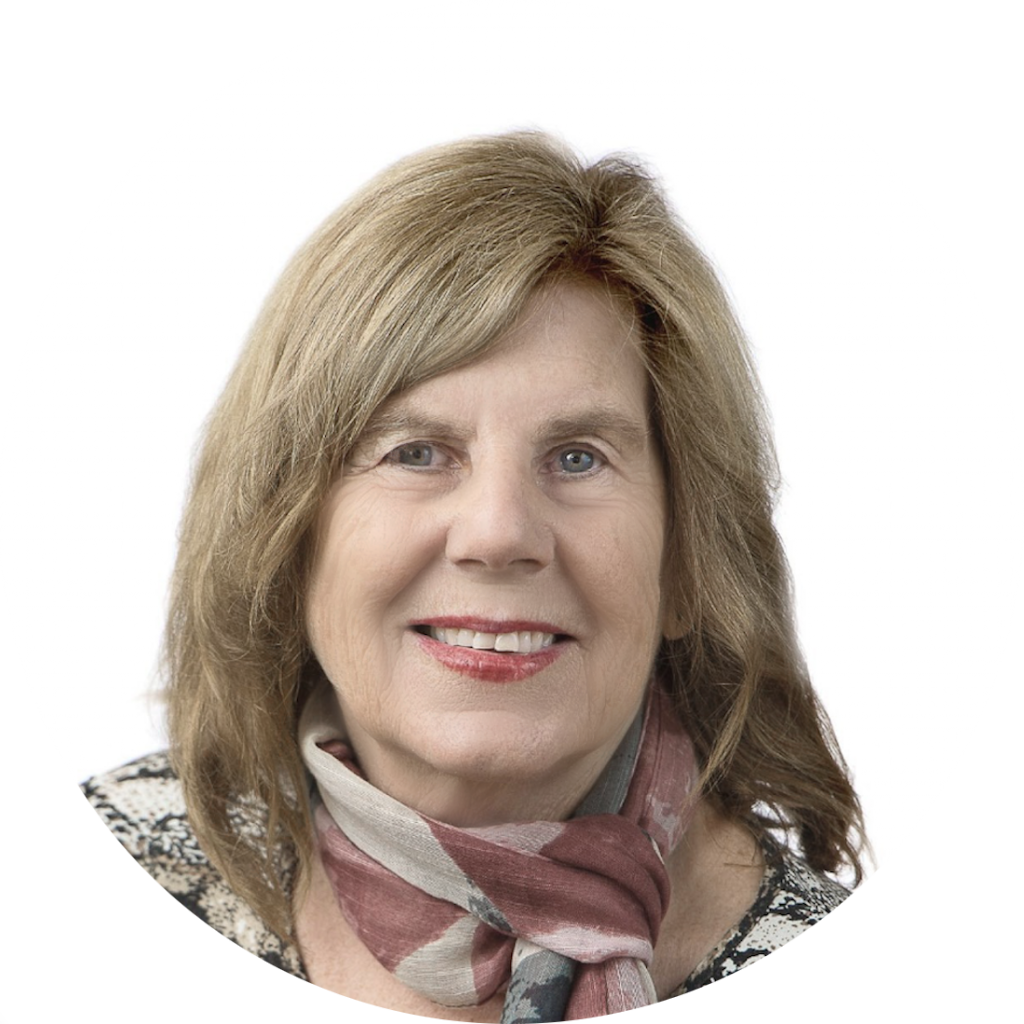 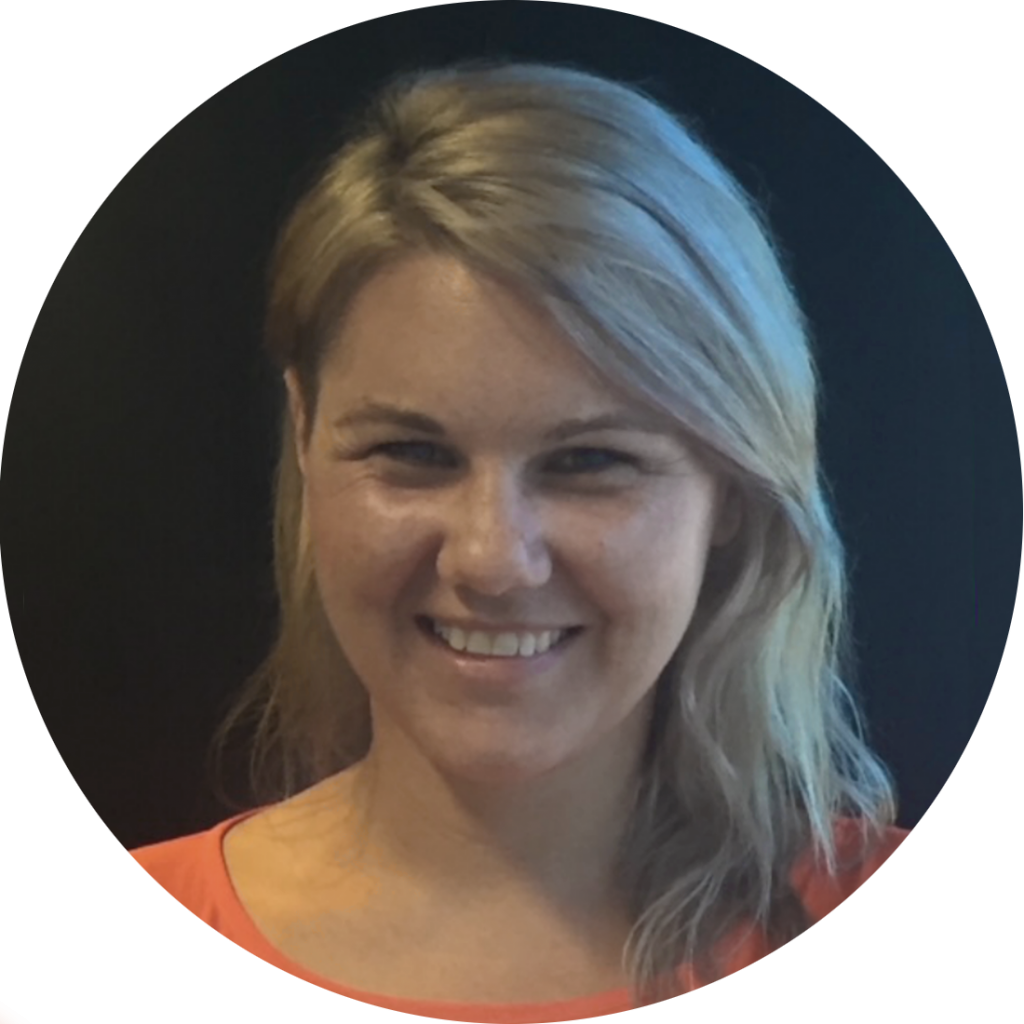 Surviving authenticity in groups and systems: an experiential learning process.