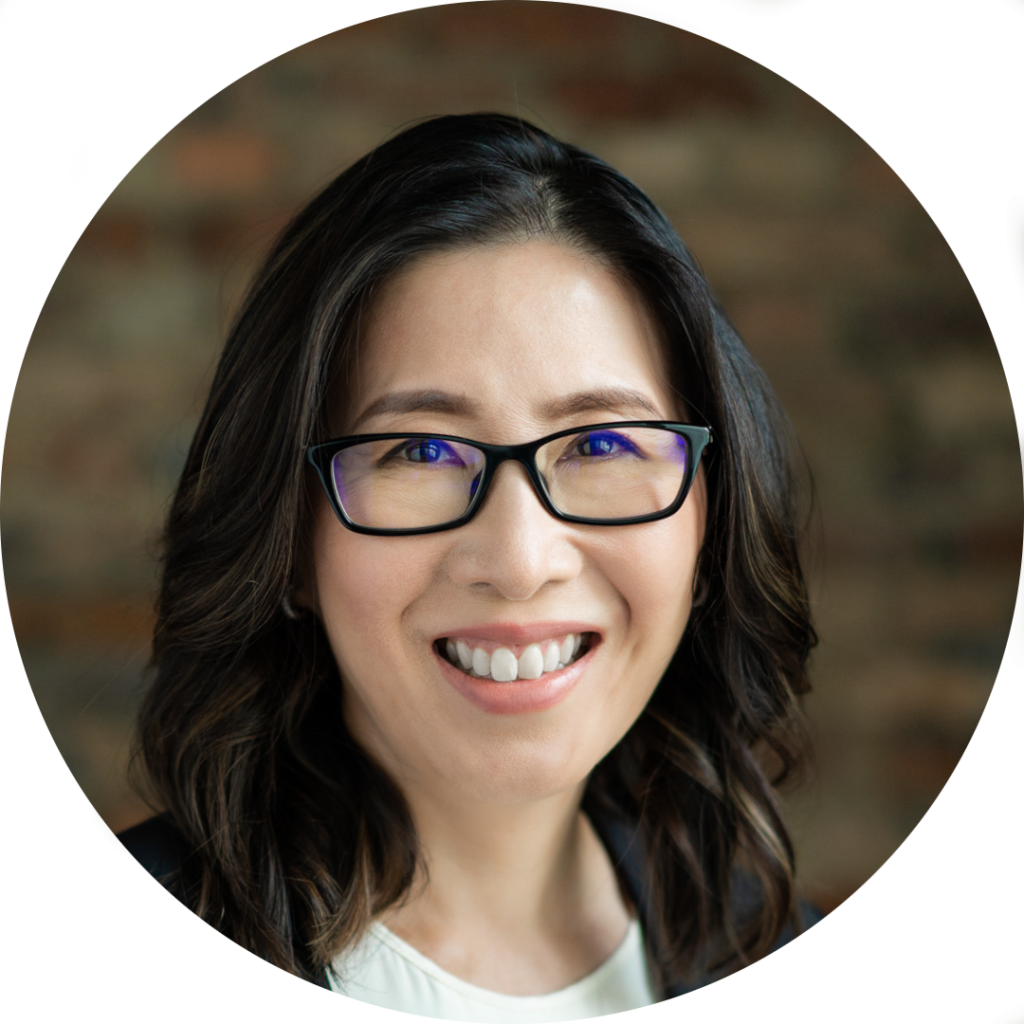 Karen Loon is a Non-Executive Director, and a former senior Big 4 partner. She has worked with the world’s leading banks and led diversity initiatives. She has qualifications in system psychodynamics and governance from INSEAD, and research interests in identity work and organisational change.

Anxious Nation – How historical anxieties shape Asian-Australians today In 1999, in his landmark book, which explored Australia and the Rise of Asia 1850 – 1939, historian David Walker described Australia as an “anxious nation.” In 2001, cultural studies academic Ien Ang further suggested that Australia’s uneasiness with the outside world – a source of danger, threat and insecurity – continues to play out in many levels of Australian society. This includes its government policy towards Asia, particularly China. Twenty years on, during the recent pandemic, Australia locked its borders. Further, despite growing numbers of new migrants arriving in Australia since the abolition of the White Australia Policy in the 1970s, sporadic racism against Australians with Asian backgrounds remains. Many of the anxieties towards people with Asian backgrounds began during Australia’s colonialisation and have been preserved through its governing processes, legislation and organisations.

Historically, Asian-Australians have primarily remained invisible, with their voices absent in mainstream life. However, despite now making up close to 15% of the population, Asian-Australians only represent 3% of leadership positions. Some Gen X Asian-Australian leaders are now more conscious of the challenges and advocate for change in their organisations. However, Asian-Australian millennials are more impatient for change, especially since the #blacklivesmatters movement, and actively voice their views through social media.

As a country where 30% of people were born overseas and increasingly more significant numbers are skilled migrants, Australians of all backgrounds inherit collective trauma and inequities from previous generations. These anxieties continue to exist below the surface and hold long term change towards a more equitable society back.

Through the lens of Asian-Australian leaders, including the author, experiences in roles and in negotiating their identity transitions in families, school and Australian work systems will be explored. The influence of intergenerational collective trauma and family values impact the leadership values of Asian-Australians. Parental and other caregiver expectations and anxieties significantly impact their behavioural attachment patterns adopted in situations of anxiety, guiding their leadership journeys. Further, transference patterns often influence the type of relationships preferred at work. Finally, family systems affect the ‘organisation in the mind’ that many Asian-Australian leaders prefer. In addition, understanding their more recent interest in a social movement for more representation of Asian-Australians in leadership positions will be examined. Their family experiences and preferences impact their roles as activists for change in their organisations and society and build the pipeline of the next generation of Asian-Australian talent. Given the Australian historical context, how effective the social movement may be in the longer term will be considered.

Ang, I. (2001). On Not Speaking Chinese: Living Between Asia and the West. Routledge.

Cardona, F., & Damon, S. (2019). Family Patterns at Work: How casting light on the shadows of the past can enhance leadership in the present. In A. Obholzer & V. Z. Roberts (Eds.), The Unconscious at Work: A Tavistock Approach to Making Sense of Organizational Life (pp. 187-195). Routledge. 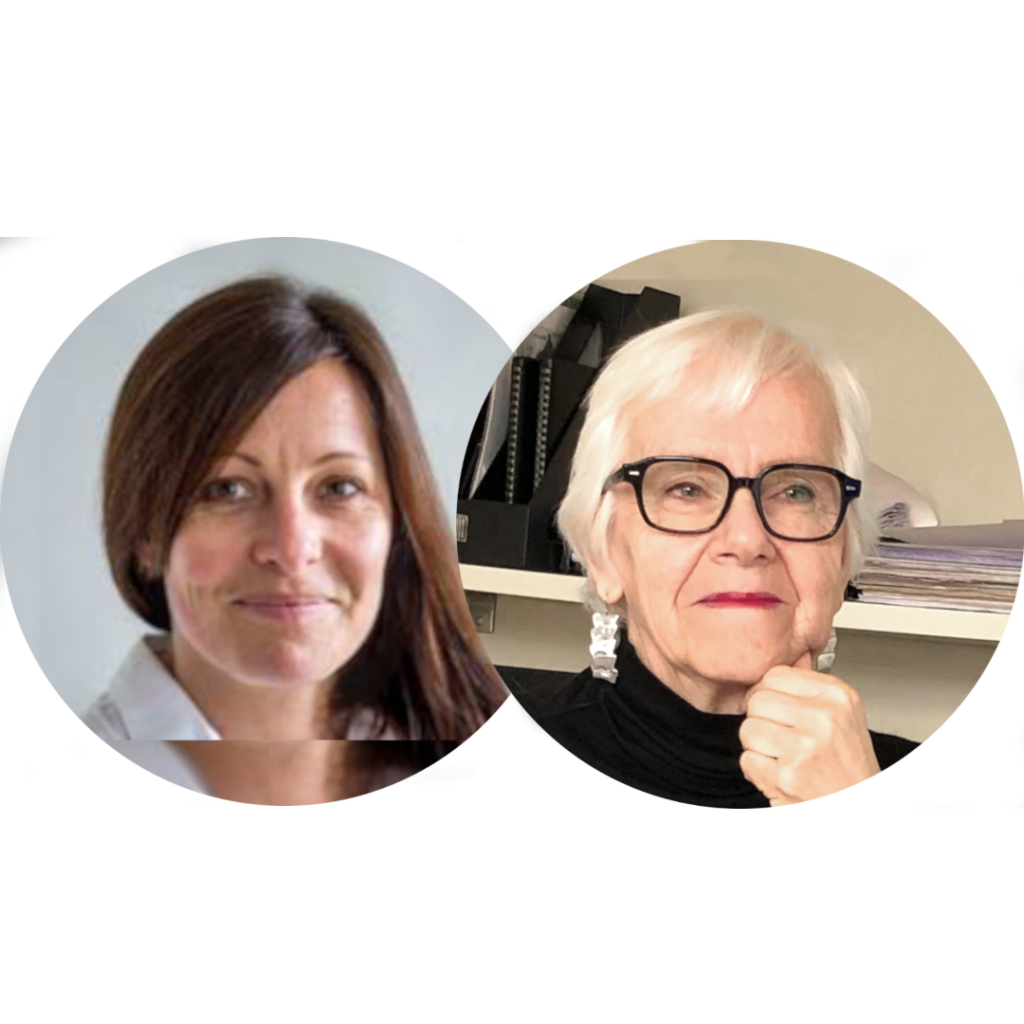 Building Social Justice Movements: What’s organizational role got to do with it?