James is a Principal Advisor developing Proximity’s Victorian practice. James is a government management consultant and lawyer specialising in public, commercial and government law. James also has significant experience working as a public sector senior executive – and has worked within, and for, the public sector nationally and at a state level for over two decades. He was a senior executive in the Victorian infrastructure and transport portfolios for 10 years. For the final 6 years of this period, he was the General Counsel for the Victorian Department of Transport and a member of its senior executive board. James’ areas of expertise include public sector organisational design, review and governance, policy and reform (particularly in a regulatory and legislative context), commercial policy, strategy and negotiation, infrastructure projects, and public transport franchising.

James is a lapsed golfer (having once played off a single figure handicap in his youth), but still likes to play occasionally. James also loves collecting wine – and a bit of art – and playing (amateur) chef for friends and family. 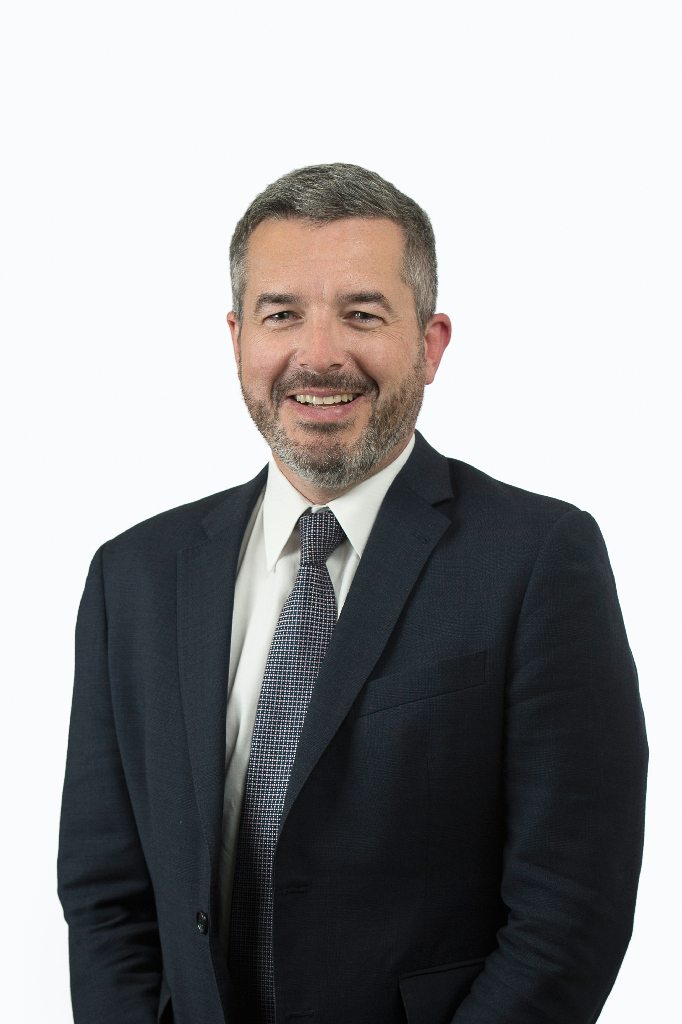