A response to the indigenous Interim Voice Report*

FROM A GROUP OF CITIZENS

As a collective of individuals, we are moved by the Uluru Statement from the Heart in its simplicity and generosity as a starting point for necessary, respectful and authentic dialogue between diverse groups.

As a group of predominantly colonial-european descendents and immigrants, the Uluru Statement has led us to a deeper contemplation of the meaning of citizenship in the Australian context. Central to our understanding of citizenship is the notion of connectedness between individuals, groups of individuals and communities that together comprise our society. This is a continual process defined by engagement with each other and the myriad identities that all Australian citizens bring to the discussion.

In our professional and academic lives, we are committed to working with organisations to discover and listen to all of the voices that are held by their members, employees and stakeholders. It is through this exploration and listening, filled with tension and conflict though it may be, that true connection and shared learning is made possible.

Although Indigenous people have individual voices as part of Australia’s (Western) democratic processes, there is an important collective voice that is not being listened to. And there are so many Indigenous voices who have been forever silenced by colonial settlement that the imbalance of powerful voices in our present day democracy is plain and cruel. This missing voice results in our collective loss of connectedness between groups within and across the Australian citizenry.

And so, we participate here in this process not just for ourselves, but for the people and generations who follow us. We write for emerging leaders and elders of all cultures and for our children. We speak up, recognising that many who might want to haven’t yet found their voice, or maybe lost it long ago.

In supporting the Voice, we would also ask the Government to not just view this as the end of a process and limited only to a Voice that provides advice. It must be seen as an important step taken by the current generation to explore new possibilities that future generations can build on to create new modes of connectedness between Indigenous and colonial/immigrant Australians. We call on the Government to pursue the necessary referendum to formalise and legitimise Indigenous Voices to parliament and Government.

We value the idea of makaratta, outlined in the Uluru Statement from the Heart. From this position of coming together after a struggle, we know that our own roles in the coming together will bring up many unknowns, confronting challenges, and new experiences. We are here for this: as ready as we can be in stepping in to the struggle, not away from it. We ask the government to not be overwhelmed by or give in to dominant voices expressing fear.

We believe in the role of government to assist all citizens in not just having a voice, but also in learning how to listen. Through listening, we can set out to arrive at a place that sees treaty(ies) not as a collective sacrifice, but as a collective benefit in something much richer. This message offers direction and hope for people, and is a message that governments can show leadership in promoting and exploring.

As Thomas Brideson, CEO of Gayaa Dhuwi (Proud Spirit) Australia, has recently said, “If the only thing that we ever do is the same thing we did yesterday, then tomorrow is not going to change one little bit.” We must seek change together.

Truth-telling is important to us. Part of understanding and acknowledging the truth requires creating spaces and listening to voices in more honest discussion and debate that recognises and values different voices. We are ready for the discomfort and disruption the ‘voice’ will bring and how hard it may be to truly listen and sit with our shame.

We are hopeful and – more than hopeful – filled with expectation, that our governments will lead a positive, proactive discourse about our mutual roles in creating a better future, together. In makaratta.

This group of citizens came together during a NIODA Conversation Series and have chosen to continue to think and work together. 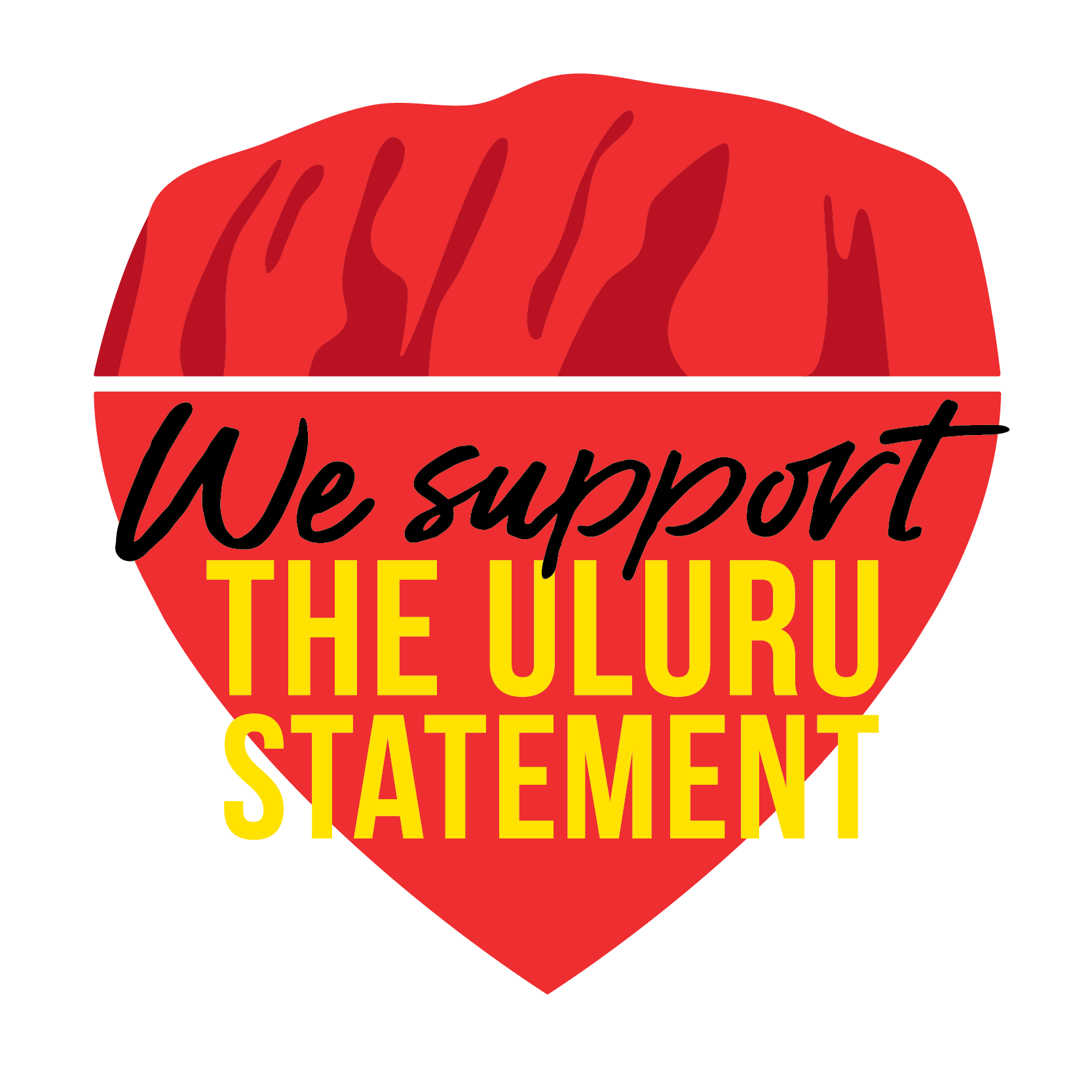 The Uluru Statement from the Heart

Our Aboriginal and Torres Strait Islander tribes were the first sovereign Nations of the Australian continent and its adjacent islands, and possessed it under our own laws and customs. This our ancestors did, according to the reckoning of our culture, from the Creation, according to the common law from ‘time immemorial’, and according to science more than 60,000 years ago.

This sovereignty is a spiritual notion: the ancestral tie between the land, or ‘mother nature’, and the Aboriginal and Torres Strait Islander peoples who were born therefrom, remain attached thereto, and must one day return thither to be united with our ancestors. This link is the basis of the ownership of the soil, or better, of sovereignty. It has never been ceded or extinguished, and co-exists with the sovereignty of the Crown.

How could it be otherwise? That peoples possessed a land for sixty millennia and this sacred link disappears from world history in merely the last two hundred years?

With substantive constitutional change and structural reform, we believe this ancient sovereignty can shine through as a fuller expression of Australia’s nationhood.

Proportionally, we are the most incarcerated people on the planet. We are not an innately criminal people. Our children are aliened from their families at unprecedented rates. This cannot be because we have no love for them. And our youth languish in detention in obscene numbers. They should be our hope for the future.

These dimensions of our crisis tell plainly the structural nature of our problem. This is the torment of our powerlessness.

We seek constitutional reforms to empower our people and take a rightful place in our own country. When we have power over our destiny our children will flourish. They will walk in two worlds and their culture will be a gift to their country.

We call for the establishment of a First Nations Voice enshrined in the Constitution.

Makarrata is the culmination of our agenda: the coming together after a struggle. It captures our aspirations for a fair and truthful relationship with the people of Australia and a better future for our children based on justice and self-determination.

We seek a Makarrata Commission to supervise a process of agreement-making between governments and First Nations and truth-telling about our history.

In 1967 we were counted, in 2017 we seek to be heard. We leave base camp and start our trek across this vast country. We invite you to walk with us in a movement of the Australian people for a better future.

Would you like to submit your own response to the Interim Voice Report?